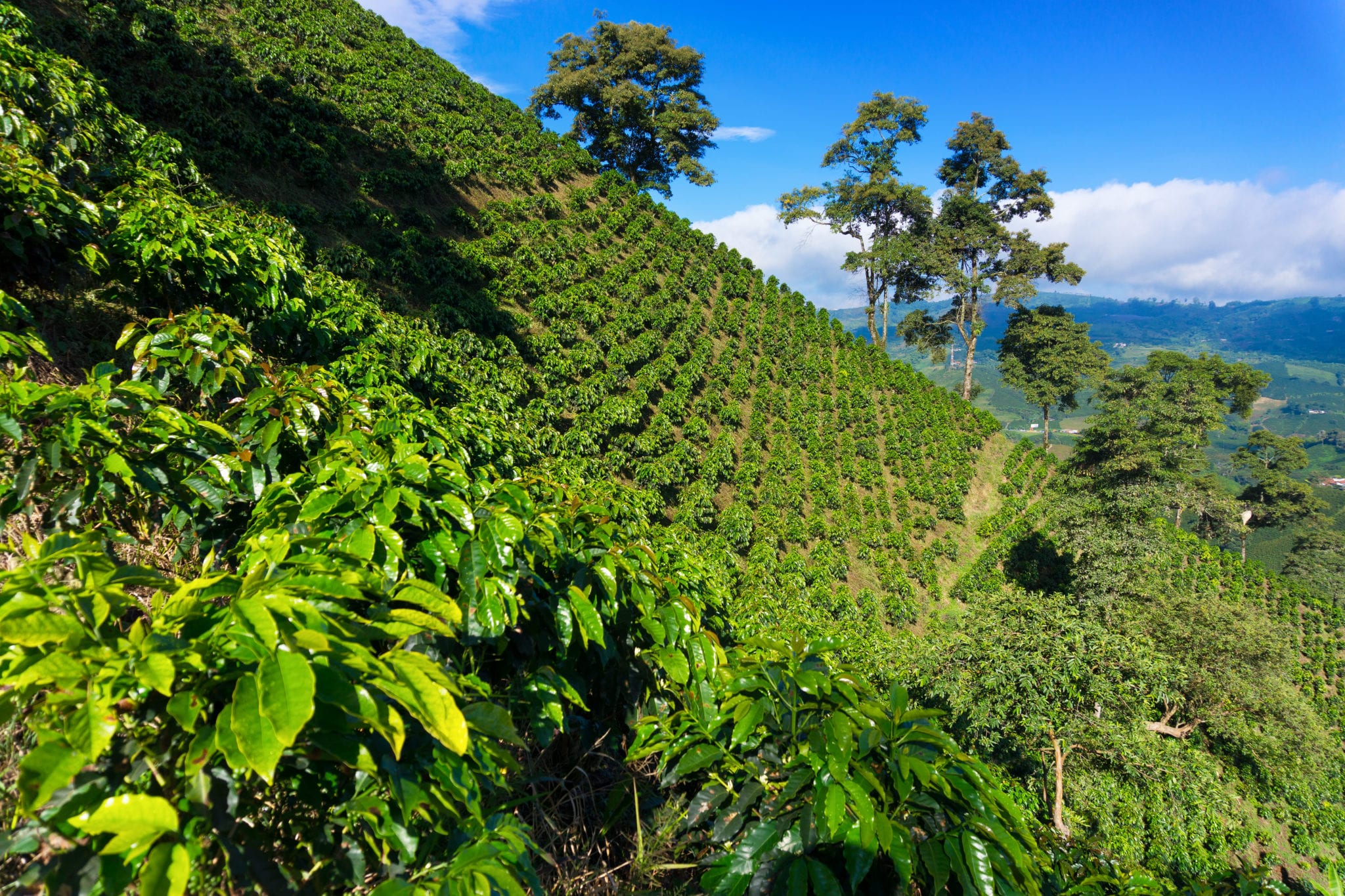 Colombian cannabis producer PharmaCielo Ltd. (TSXV: PCLO and OTCQX: PCLOF) has released the results of an audit refuting the numerous, damning claims of malfeasance brought against it by short-seller reporting group Hindenburg Research.

The initial report, released March 3, provided a lengthy case as to how the Canadian-headquartered company had roots in an auto-enrichment scheme and had misled its investors on several occasions about the status of its production assets.

While PharmaCielo refuted the claims from the outset, its share price sank after the report was made public.

The credibility of Hindenburg’s allegations was perhaps lent by previous reports outlining similar alleged schemes that led to executives walking away from Aphria Inc. (TSE: APHA).

In a lengthy response Monday, PharaCielo detailed the results of an audit that has investigated Hindenburg’s claims.

“After nearly three weeks of exhaustive review, the Independent Review found that the conclusions drawn by Hindenburg Research have almost no basis in fact,” reads a section penned by audit committee chair Douglas H. Bache. “The report is salacious, and the analysis underpinning Hindenburg’s conclusions is careless and therefore nearly wholly inaccurate.”

“A thorough review of the facts demonstrates that the authors of this report were clearly more focused on hastily discrediting PharmaCielo in order to profit from their short position in PharmaCielo’s stock, than on conducting accurate analysis in good faith to reach reliable and solid conclusions,” the section reads.

The company’s response continues by examining the Hindenburg report on a claim-by-claim basis. Notably, the review board showed evidence that the initial land sale for PharmaCielo’s major operations facility was legitimate and did not include any side deals.

In addition to responding to the short-seller claims, the cannabis producer went so far as to invite the writers of the Hindenburg report to inspect its facilities once the global coronavirus pandemic has calmed.

PharmaCielo says its in-house counsel and external legal team are “looking into this matter and assessing the various legal remedies that are available.”

Hindenburg Research did not respond to a request for comment by publication time. 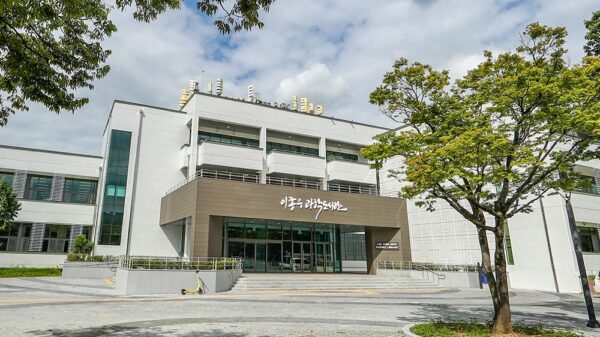 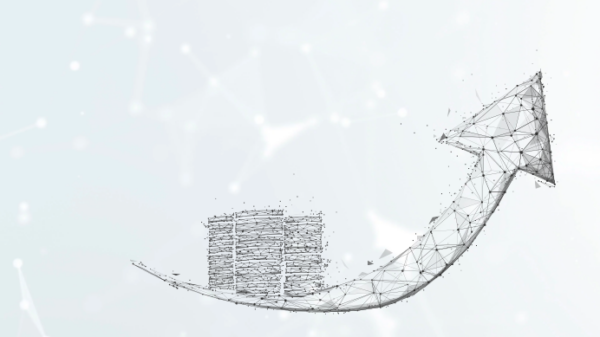 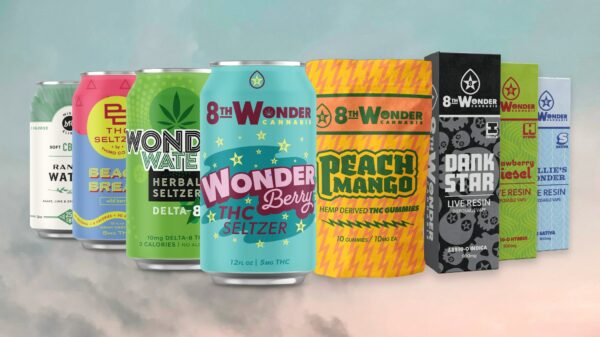