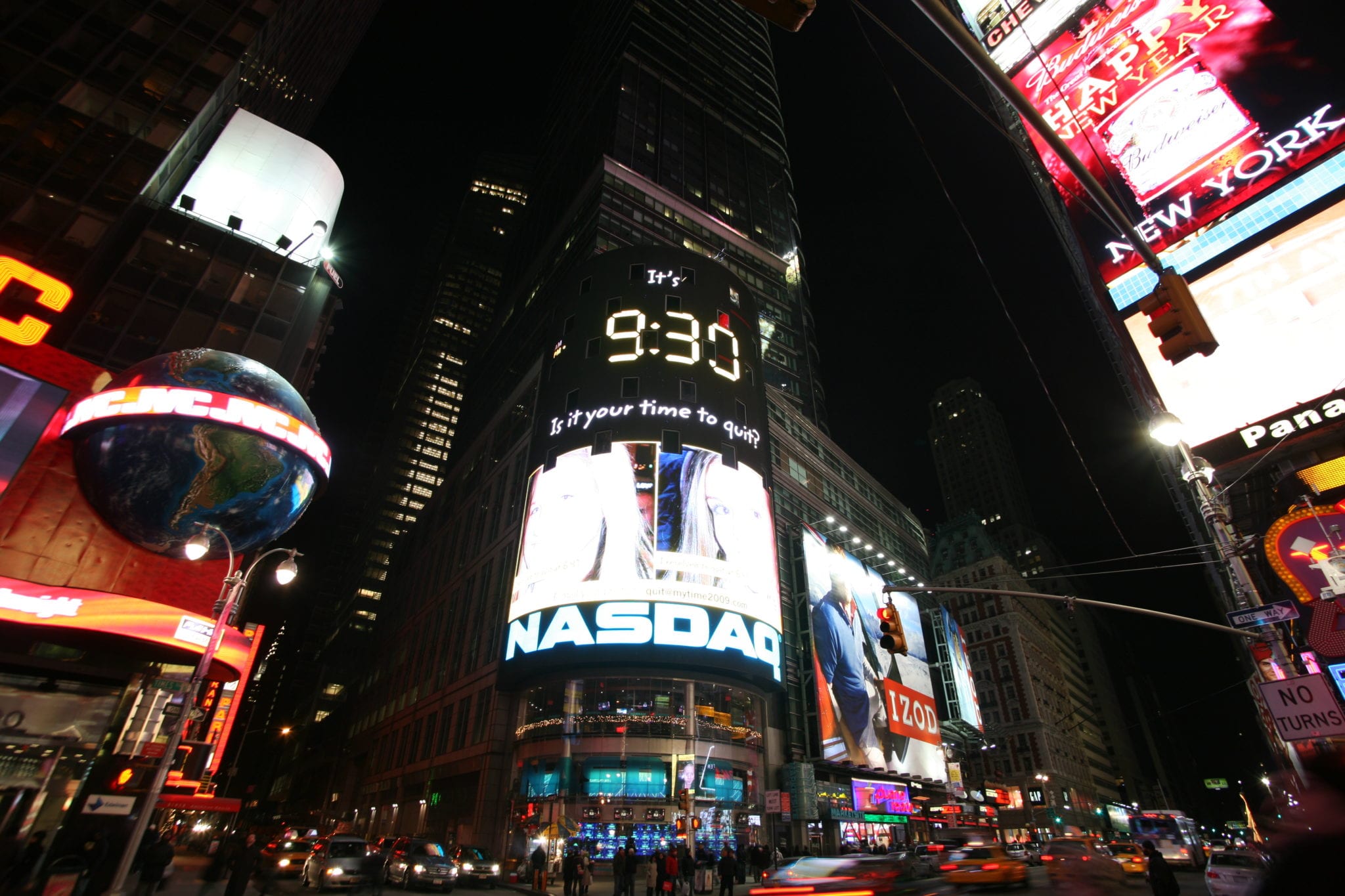 OrganiGram Holdings Inc (TSX-V:OGI) is the latest pot stock that’s looking to make a move to a big U.S. exchange. Last week, The Company announced that it had completed an application to have its shares traded on the NASDAQ.

The move is one that The Company believes will be important for the long term and that will help attract more investors:

As a management team we are seeing increased interest from investors in the U.S. and internationally and believe that having a listing on the NASDAQ will facilitate trading.

In addition, based on precedents in the cannabis space, we expect trading volumes to increase which should result in increased liquidity for all investors.

It’s an interesting decision by OrganiGram to list on the NASDAQ given that we’ve seen many of the bigger cannabis stocks like Canopy Growth Corp (NYSE:CGC)(TSX:WEED) and Aurora Cannabis Inc (NYSE:ACB)(TSX:ACB) opt for the NYSE instead. Cronos Group Inc (NASDAQ:CRON)(TSX:CRON) is the most notable exception, with the pot stock being the first big Canadian cannabis company to list on any major U.S. exchange. However, whether it’s NYSE or the NASDAQ, it will definitely help OrganiGram reach a bigger pool of investors, especially since it isn’t even trading on the TSX’s main exchange.

There’s certainly no shortage of interest in the industry from U.S. investors. The only question is whether OrganiGram has done enough to prove that it is a worthwhile investment given the number of options that investors have to choose from. In its most recent quarter, The Company’s financials uncovered some problems, including a lot of cash being burned through its day-to-day operations.

And as OrganiGram continues to expand and adapt to the ever-changing marijuana industry in Canada, it’s inevitable that it’ll need to be able to raise more cash. The one big side effect, however, is that more exposure and access to investors also means more scrutiny and analysts covering the stock, which will lead to more questions. It’ll be an important test for The Company, to make the jump from the Venture Exchange all the way to one of North America’s top markets. Normally, we’ve seen companies that were already listed on the TSX list on a U.S. exchange afterward. Going from the TSX-V is a much bigger leap and might prove to be more challenging for OrganiGram.

However, The Company said it had refiled its financials for the past two years, suggesting that everything looks to be in order. The listing still needs to be approved by the NASDAQ but I would be surprised if we didn’t see it happen within a month or two. The move will be a good way for OrganiGram to not only attract more investors and see its volume increase, but it’ll help add credibility to its operations which should help legitimize The Company’s business model as well.

In the past year, OrganiGram’s stock has more than doubled and with a market cap of $1.3 billion, it still has a long way to go to being one of the top cannabis stocks in Canada.