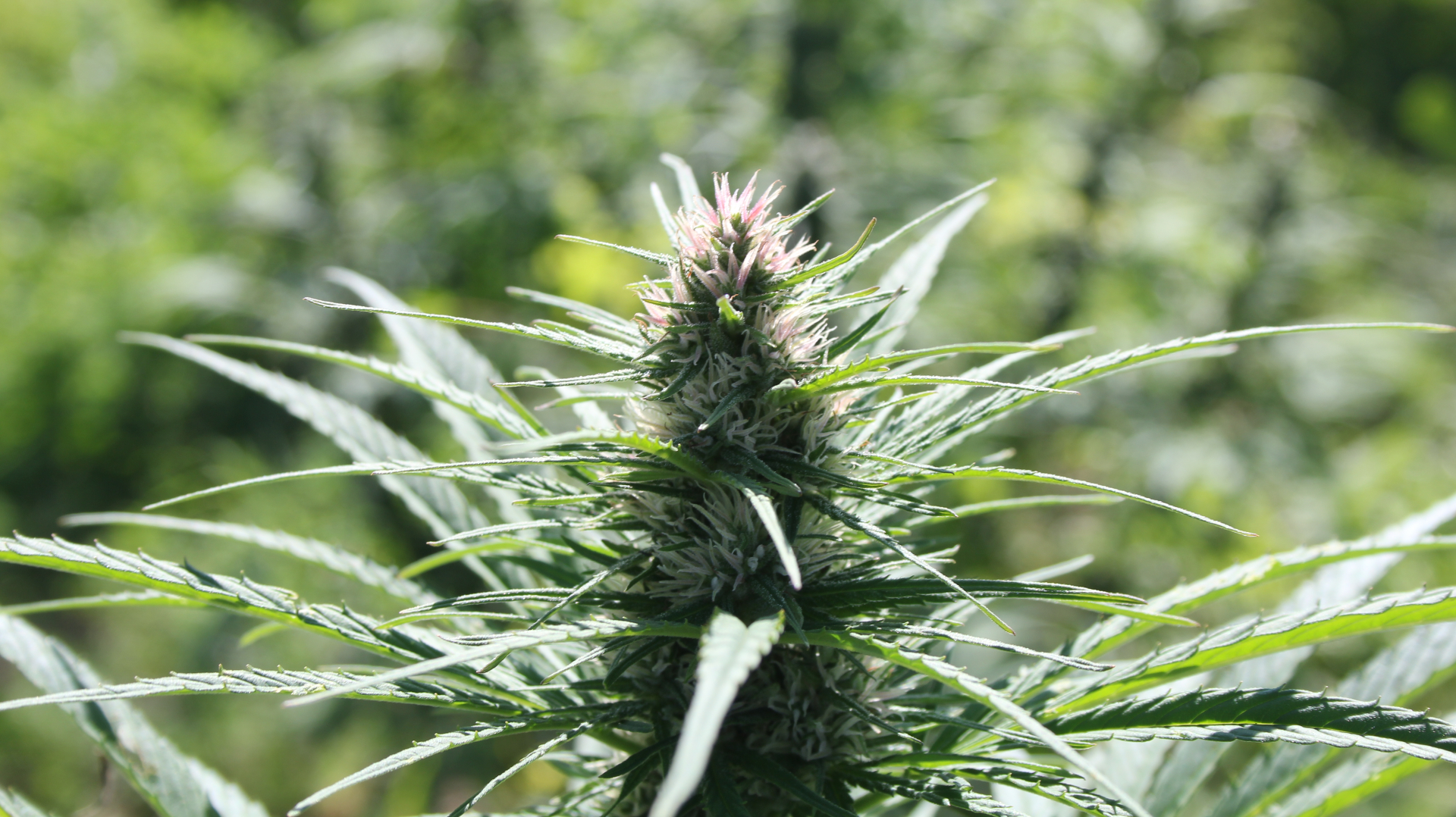 Operators in Oregon’s cannabis industry want to halt the issuing of new licences, in a bid they say protects local businesses.

On Tuesday, a bill was introduced in state legislature that would reinstate a moratorium on new production licences — previously, there was a ban in place since 2019 that sunset this week.

HB 4016 would re-authorize the Oregon Liquor and Cannabis Commission (OLCC), based on supply and demand, refuse to issue initial cannabis and industrial hemp licences for an amount of time the agency deems necessary.

Responding to criticisms that the bill is anti-competitive, interim executive director of the Oregon Cannabis Association Meghan Walstatter says the market is saturated, and it’s about protecting existing players as well as the state’s brand.

“This isn’t about the threat of large operators eating up too much market share,” she tells Mugglehead by email. “There will still be mergers and acquisitions.”

As one of the first states to start a regulated adult-use market back in 2015, Oregon quickly became a hot-spot for people wanting to enter the industry.

“We are not in a free capitalist market when we can’t sell products over state lines,” Walstatter continues.

She says the moratorium ensures that more Oregonian players will thrive when federal legalization happens. “It helps protect Oregonians and the craft cannabis market while allowing bigger operators to continue to thrive.”

The bill had a public hearing on Wednesday, with another scheduled for Feb. 7 and a work session Feb. 9.

Among them, the group is actively opposing SB 1506, a proposed bill that would allow local governments to raise a cannabis sales tax to 10 per cent, from 3 per cent.

HB 4048 would include Oregon’s cannabis industry as one of several “emerging sectors,” and direct the state’s business development department to conduct an economic analysis, while looking for growth opportunities and potential regulatory changes ahead of interstate commerce.

The Oregon Cannabis Association also supports SB 1579, the Equity Investment Act, which establishes a fund to provide grants to community-based organizations supporting workforce development, job training and paths to property ownership, in light of the war on drugs’ disproportionate impact on communities of colour.

The association notes the “devastating” impacts of drug cartels on communities in Southern Oregon, and says several bills will be discussed that would give local law enforcement more power to search suspected sites and further resources to fight organized crime.

In January, the OLCC made a number of regulatory changes for cannabis and hemp operators, which include doubling the THC limit for edibles and requiring products with minor cannabinoids to meet Food and Drug Administration standards.