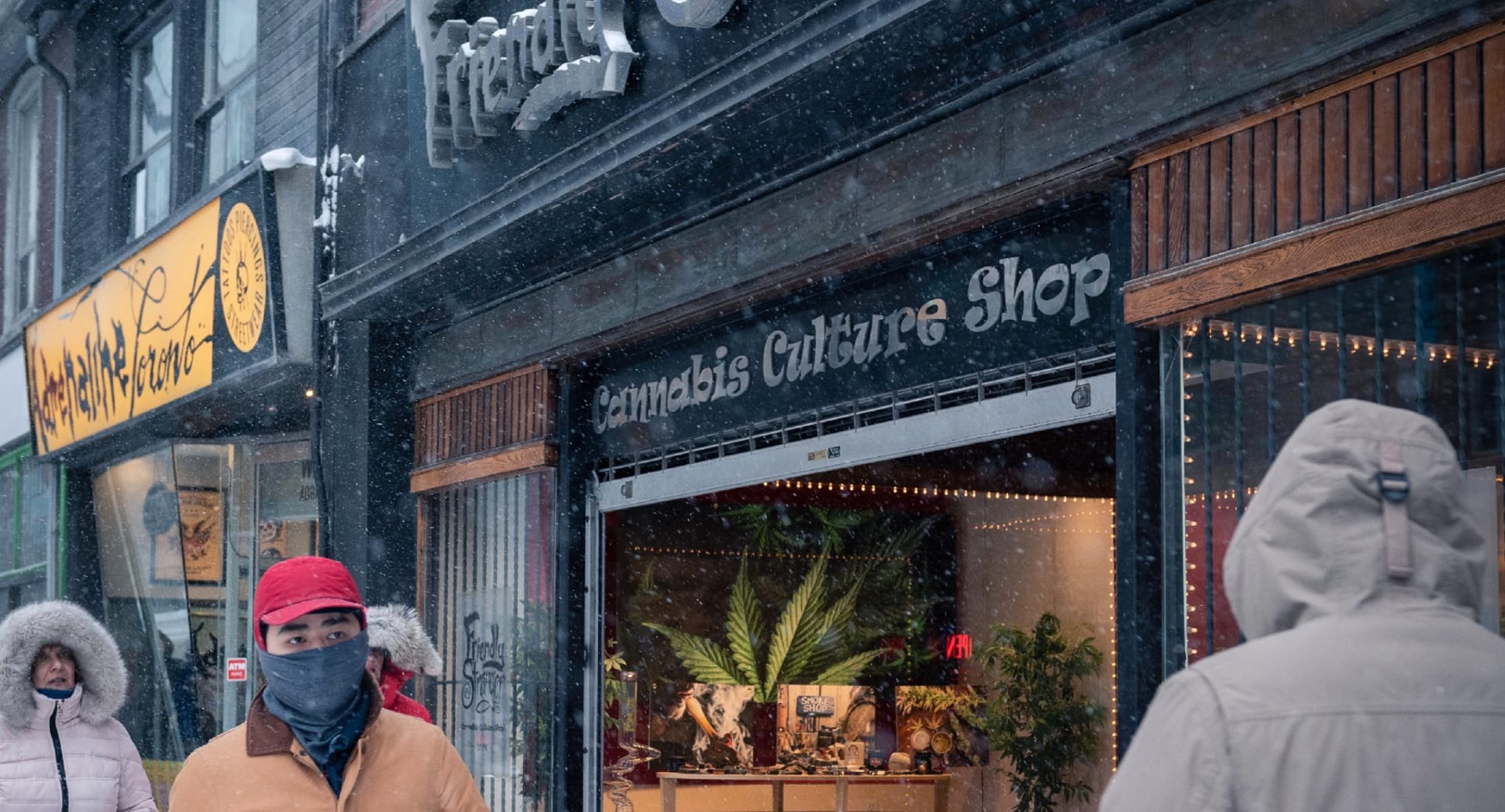 Ontario’s official auditing body has highlighted a few key cracks in the province’s cannabis system, to which its regulator has sought to both clarify and ensure will be handled accordingly.

In its annual legislated Value-for-Money Audit, the Office of the Auditor General of Ontario noted disappointing monitoring of licit product to private retailers, the slow capture of illicit sales and a lacking mystery shopper program to weed out attempts by underage buyers.

But the Alcohol and Gaming Commission of Ontario has responded to the audit, saying it will enhance oversight while putting some of the at-glance alarming figures into context, as well as reinforcing it has good practice already in place.

“The AGCO is not properly monitoring the movement of recreational cannabis in retail stores,” the audit reads, stating that from September 2019 to July 2020, cannabis stores reported destroying 5,477 units of product and had 84,228 fewer units of cannabis on hand than recorded in their inventory systems.

The AGCO had no assurance these units weren’t lost, stolen or diverted elsewhere, the Auditor General says. The AGCO has never conducted any store inventory counts to confirm that information being reported is reliable, the report adds, nor has the regulator requested surveillance videos from store operators to review the destruction of cannabis products.

“Although the AGCO has established clear regulatory standards and requirements to ensure the proper recording, movement and destruction of cannabis product, we agree that further enhancements to AGCO’s oversight would be beneficial,” spokesperson Raymond Kahnert told Mugglehead in an email.

He clarified the 84,228 figure represents the total imbalances that can often occur in retailer point-of-sale systems and actual inventory counts. An imbalance doesn’t necessarily mean that product is missing, Kahnert says. Many factors could be to blame, including data entry error by staff or product in-transit. When they happen, retailers have to notify the AGCO of the imbalance and its underlying issue — including if it’s lost or stolen.

“For perspective, we have examined the data for this time period, and the total number of retail units in the channel is 13,660,359,” he wrote. Lost or stolen units totalled 1,428.

While leakage is common in any retail environment, Kahnert says, the AGCO would conduct an audit, investigation or both to assess what happened to the product and the root cause.

Another weak point for provincial pot is market capture. Although growth has been steady, the legal market accounted for only 20 per cent of overall sales with 49 private retailers as of March. At the outset of legal sales late 2018, legal sales captured 5 per cent of the market, reads the audit.

This year, the province has put several measures in place to support the legal retail footprint, including increasing the rate of store applications. By mid-October, the Ontario Cannabis Store reported 200 open private stores and legal sales capturing 25.1 per cent of the overall market.

The AGCO says it’s committed to ensuring both ensuring the compliance of cannabis stores, and supporting government objectives including siphoning sales away from the illicit market.

The audit also pointed out that “mystery shoppers” aren’t being used to effectively monitor the risk of weed sales to minors.

“The AGCO uses an external consultant to conduct mystery shopper inspections to ensure cannabis store operators are checking ID to confirm the age of customers,” the Auditor General said. “From August 2019 to March 2020, 26 new stores opened, but the AGCO had requested these inspections for only three stores.”

The AGCO told the auditor it decreased its use of mystery shoppers because it wasn’t satisfied with their work and documentation, but the auditor argues that these unknown customers are more effective because store operators can become familiar with inspectors in the region.

The mystery shopper program is only one of several compliance programs used by the AGCO to monitor access and sale to minors, according to the provincial regulator.

“The AGCO has recognized the need to enhance the mystery shopper program and will continue to work with government to ensure that there are effective compliance tools in place to protect youth,” Kahnert writes.

In sum, the AGCO has committed to: