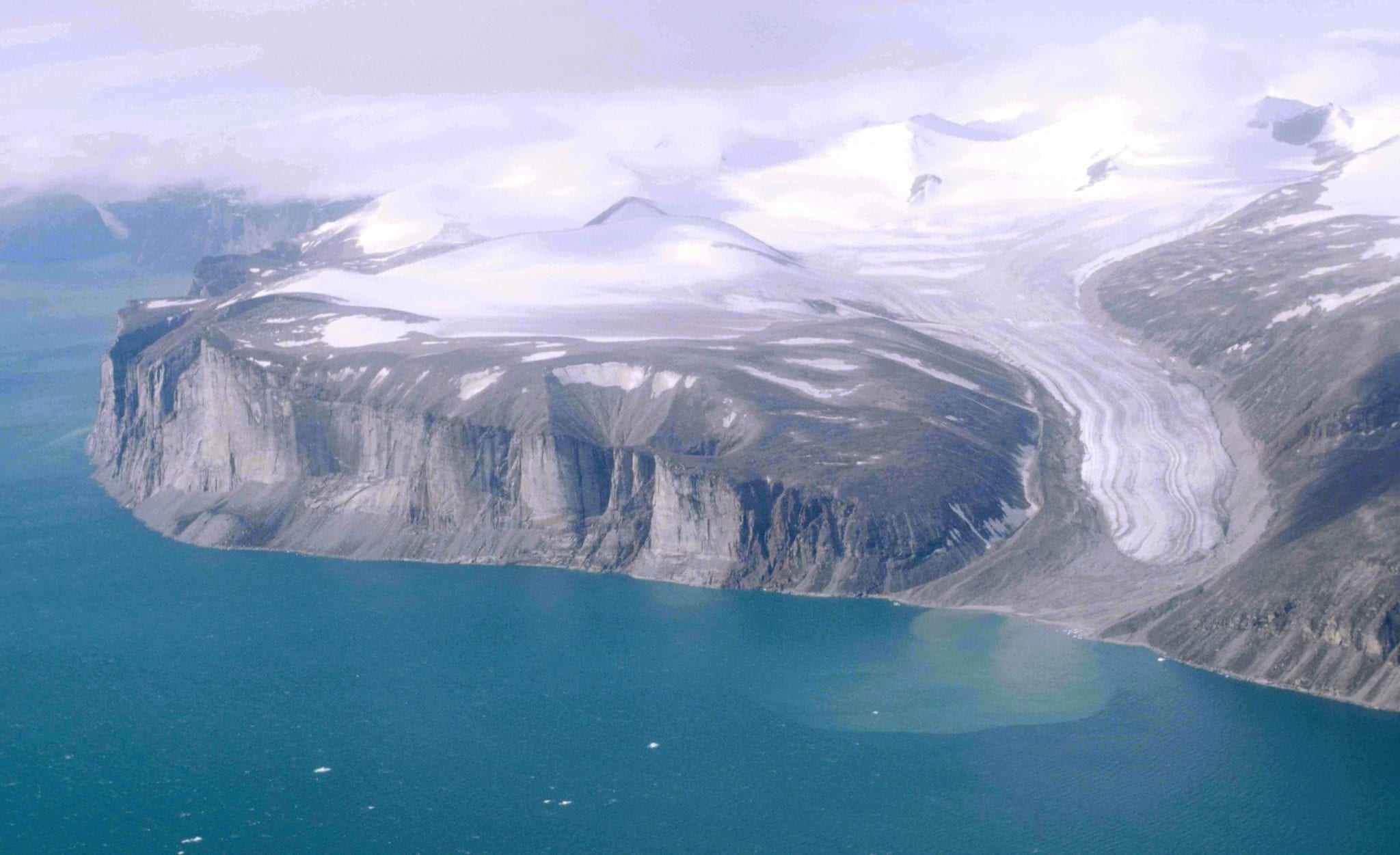 The government of Nunavut will soon be taking applications for cannabis store licences in the last Canadian jurisdiction without any bricks-and-mortar weed shops.

Nunavut’s department of finance said on Tuesday that the application process will start on June 1 and the licensing regime will include strict rules to combat the illicit market and protect the territory’s youth.

“Allowing licensed private businesses to import and sell cannabis will give Nunavummiut [residents of Nunavut] more access to safer legal recreational cannabis,” the territorial government said in a statement. 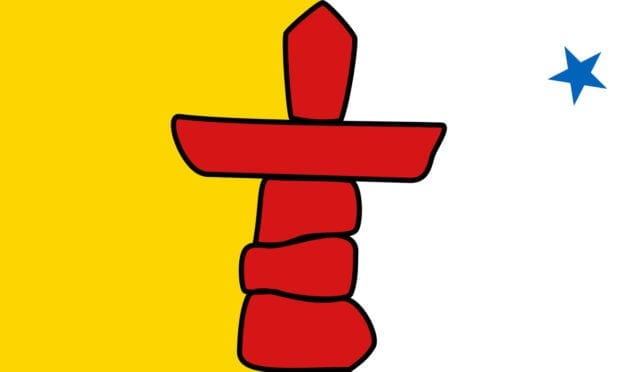 Flag of Nunavut via public domain

Nunavut’s cannabis legislation and regulations have a broad range of requirements that licensed cannabis retailers must follow, the government noted.

Licence applicants must: be 19 years or older; provide a criminal record check with no recent convictions for drug-related offences; obtain a business licence; install a security system; and provide a detailed floor plan.

Remote sales licence applications will also open up on June 1 to sell weed online and ship it out to the 39,000 residents of sparsely populated territory.

Physical cannabis stores in Nunavut will be in allowed in stand-alone buildings, or within an existing commercial space through a side checkout or kiosk.

However, cannabis products and accessories can only be displayed in enclosed buildings where minors aren’t allowed. Advertising and promotional material will be prohibited in accordance with federal law.

According to Nunavut’s application guide, communities will conduct a 60-day consultation on a physical store application, and a 30-day period for subsequent stores.

On top of the community consultation, the Nunavut government will require 30 days to process the applications for all types of retail cannabis licences, according to the application guide.

Cannabis licence application fees will be an initial $2,000 and retailers must then also pay a quarterly licensing fee of 2 per cent of their revenue from cannabis sales.

Statistics Canada has been tracking retail sales for recreational cannabis in all 10 provinces and two territories, but has no data for Nunavut to date. 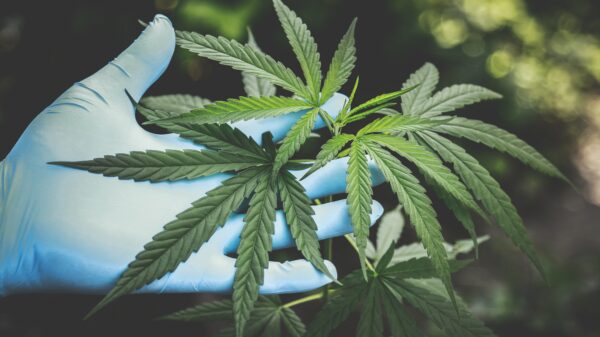 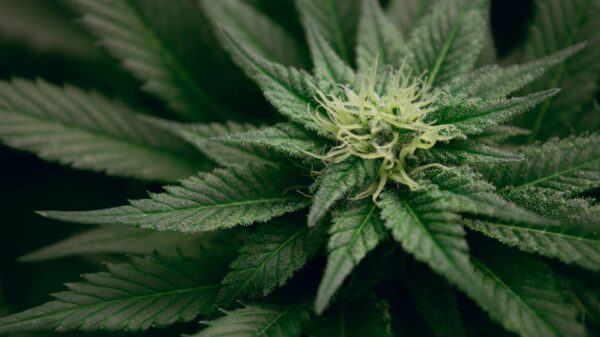 Flowhub teams up with KayaPush for streamlined all-inclusive dispensary software