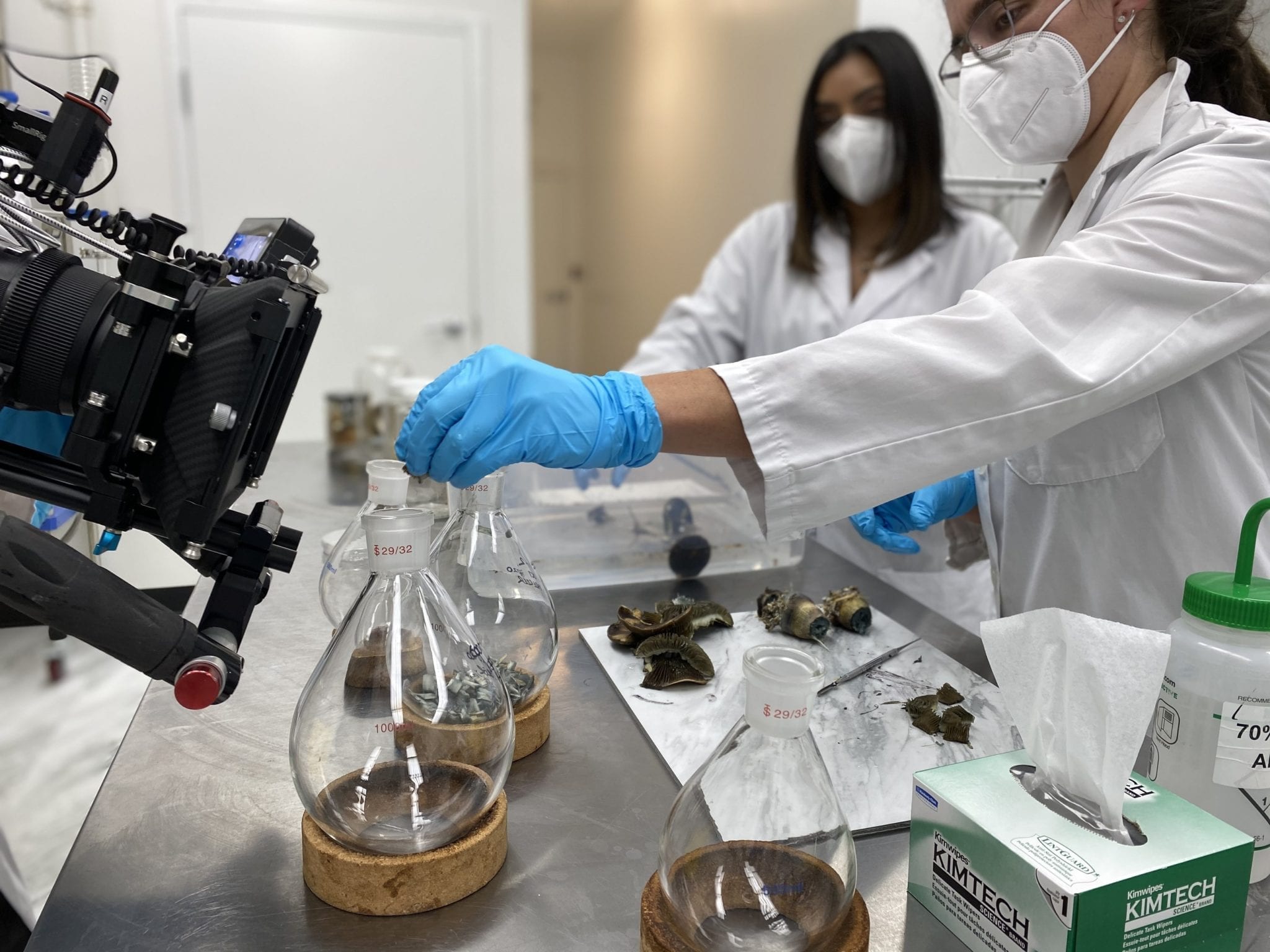 As Canada inches toward one day approving the regulated sale and use of psychedelic substances, Numinus Wellness Inc. (TSX-V: NUMI) says it’s developed testing to screen for various compounds found in magic mushrooms.

On Monday, the Vancouver, B.C.-based company said the proprietary methods will be available as part of its third-party client services, and used for evidence-based conversations with regulators.

Among other areas, Numinus’s Bioscience division is developing testing for the fruiting bodies, extracts and derivatives of psilocybe mushrooms. According to a statement, the lab has validated methods for active constituent compounds, alongside required testing for contaminants and residues.

“The testing we’ve developed and validated at Numinus Bioscience will facilitate the safety and efficacy testing of psychedelics for our products, our clients and strategic partners, and ultimately the industry,” says Sharan Sidhu, science officer and general manager at Numinus.

“Working with regulators, we look forward to establishing tools to create a stronger foundation of analytical methods for psychedelic compounds and products,” she said in the statement.

While the tests have been developed for the industry, Numinus says they can also be used by healthcare providers in poison control responses. Toxicity scans are completed using the Orbitrap, a high-resolution mass-spectrometry instrument.

Founder and CEO Payton Nyquvest says these in-house methods show’s his company’s commitment to strengthen regulatory confidence in these products.

The firm says it’s research team has identified over 260 compounds so far, many of them characterized for the first time in psychedelic mushrooms. Other than psilocybin, the company is also developing testing capabilities for ketamine, LSD, mescaline, DMT and MDMA.

Numinus stock traded at $0.61 Monday on the TSX Venture Exchange.