Newfoundlanders and Labradorians hoping to buy their first legal cannabis vape will have to visit another province.

The province announced Wednesday its legislation to ban weed vapes, a mere fortnight before cannabis 2.0 hits Canada with its wave of low-dose beverages, chocolates and other extract-based products.

In November, Quebec became the first province to say it would ban cannabis vaporizers.

The Newfoundland and Labrador government cited reports of severe lung diseases associated with vaping both in Canada and the U.S., but said it’s committed to reviewing the decision in light of any relevant clinical evidence.

An analysis by experts in both countries has not been able to pinpoint the specific causes of this lung disease, but the majority of cases involve vaping cannabis, it said. 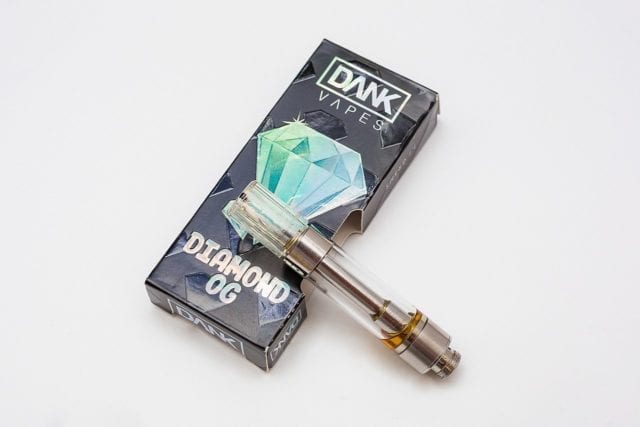 While more science is needed, some reports point to pesticides, residual solvents and fungicides found in black market cartridges as the potentially deadly ingredients.

The province said the ban on weed vapes is to protect its citizens until there is more evidence.

“There is a significant issue with vaping in our province,” Provincial Health Minister John Haggie said in the release. “Given the health concerns already identified about cannabis vape products, not allowing the introduction of these products is a prudent measure to protect the health of Newfoundlanders and Labradorians.”

In other maritime vape news, Nova Scotia stated Tuesday it would be banning the sale of flavoured e-cigarettes and juices — the first province to do so amid a swathe of reports on how e-cigarettes have become their own youth-friendly vice, and not the healthier smoking alternative they were once purported to be.

Also in Wednesday’s release, the province said that it had held recent consultations with cannabis retailers about industry challenges and future growth opportunities.

As of Jan. 1 2020, tier one licensed cannabis retailers will pay new commission rates that the provincial government says are designed ensure the viability of these stores.

“Since legalization we have evaluated the performance of the legal cannabis industry and the unique challenges faced by tier one retailers,” Finance Minister Tom Osborne said.

“The changes we are introducing today recognize the important role these retailers play in consumer education, and will support the continued growth of the industry in Newfoundland and Labrador.” 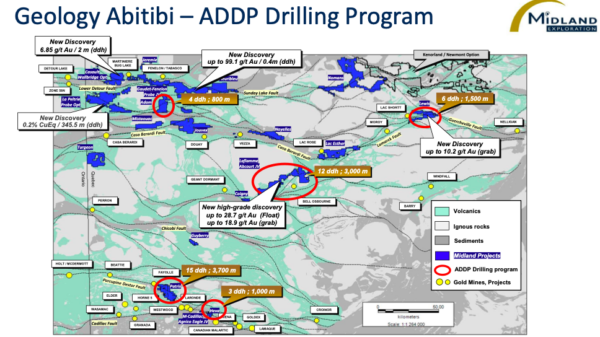 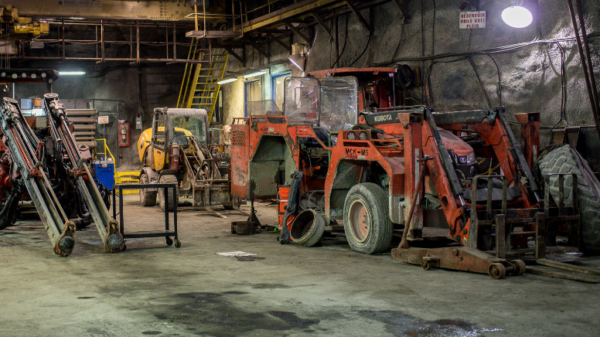