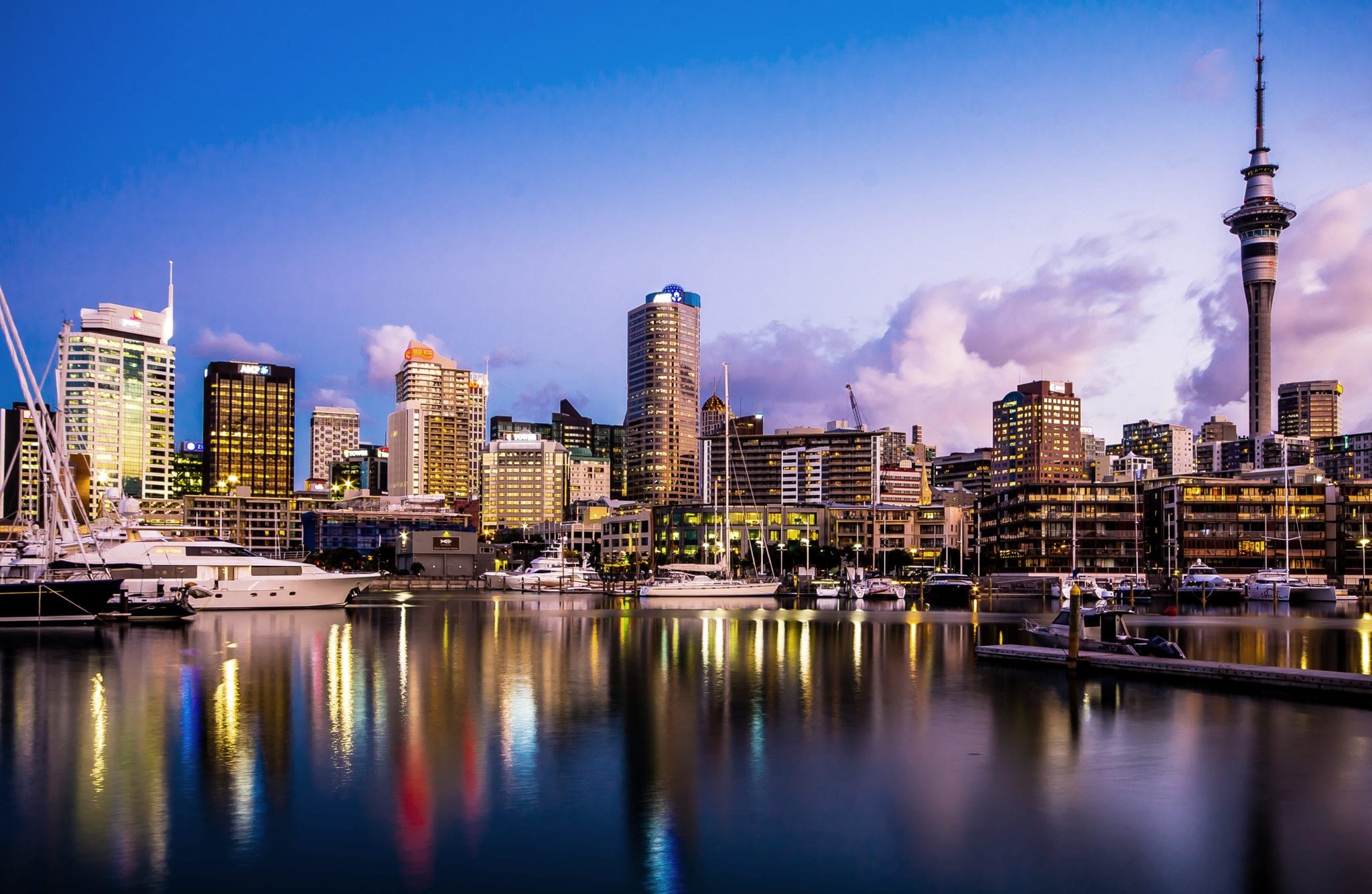 Over 1.11 million voters are in support of a proposed bill for the New Zealand government to regulate an adult-use market, with 1.28 million against.

However, another 480,000 “special votes” have yet to be tallied, so the official result of the non-binding referendum won’t be known until Nov. 6.

Around 68 per cent of the special ballots, which are cast mainly by overseas voters, would need to vote “Yes” to change the result.

“Today’s result shows what we had long assumed, that it was going to be really close and that we need to wait for the specials to be sure of the result,” Green MP Chlöe Swarbrick said in a statement. “Many who have traditionally felt disenfranchised by the political system may have their voices heard at the specials. We’ll wait to see how that plays out next week.” 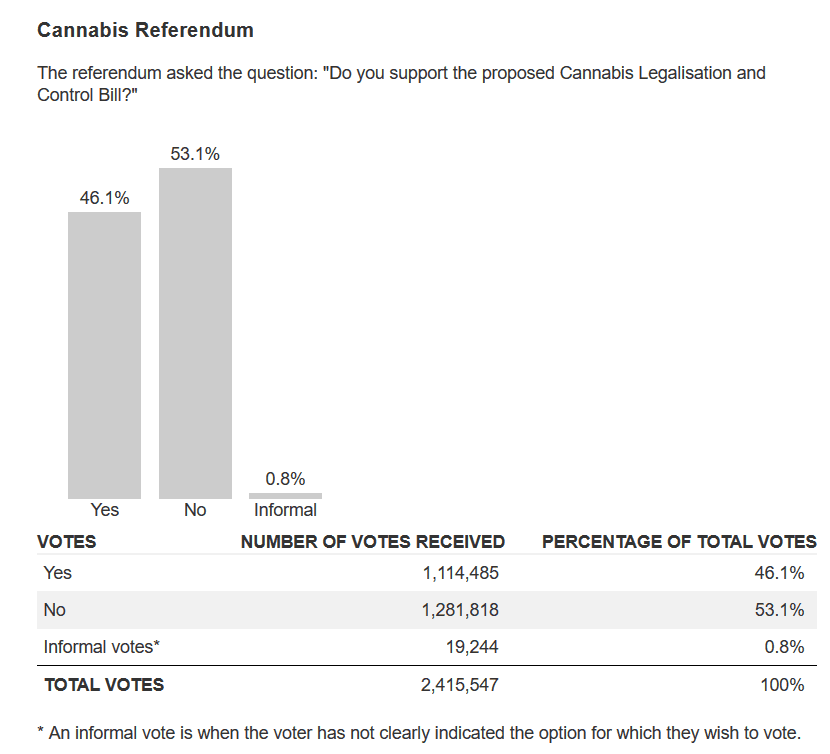 The Commission had said it would count the referendum ballots after the Oct. 17 vote to focus on parliamentary elections held the same day.

A spokesperson for Prime Minister Jacinda Ardern said she voted in favour of legal weed “and will progress any legislation in line with the will of the people following the release of the final results next week”.

Ardern and her Labour Party won a commanding majority in the Oct. 17 national election.

The New Zealand government alleged earlier that a U.S. anti-weed lobbying group was interfering with the reform initiative.

The Smart Approaches to Marijuana group, which opposes cannabis legalization in the U.S., set up a branch in New Zealand that ran a ‘Say Nope to Dope’ campaign.

“This is a victory for common sense,” he said in a statement. “New Zealanders have rightly concluded that legalizing recreational cannabis would normalize it, make it more available, increase its use and cause more harm.”

The country’s cannabis legislation was partly modeled after Canada’s legal weed framework. If it passes, Kiwis 20 years and older would be able to purchase 14 grams of cannabis and be allowed to grow up to two plants, or four per household.

New Zealand lawmakers would cap the number of licences that one company can possess, with no single company allowed more than 20 per cent of the total market share.