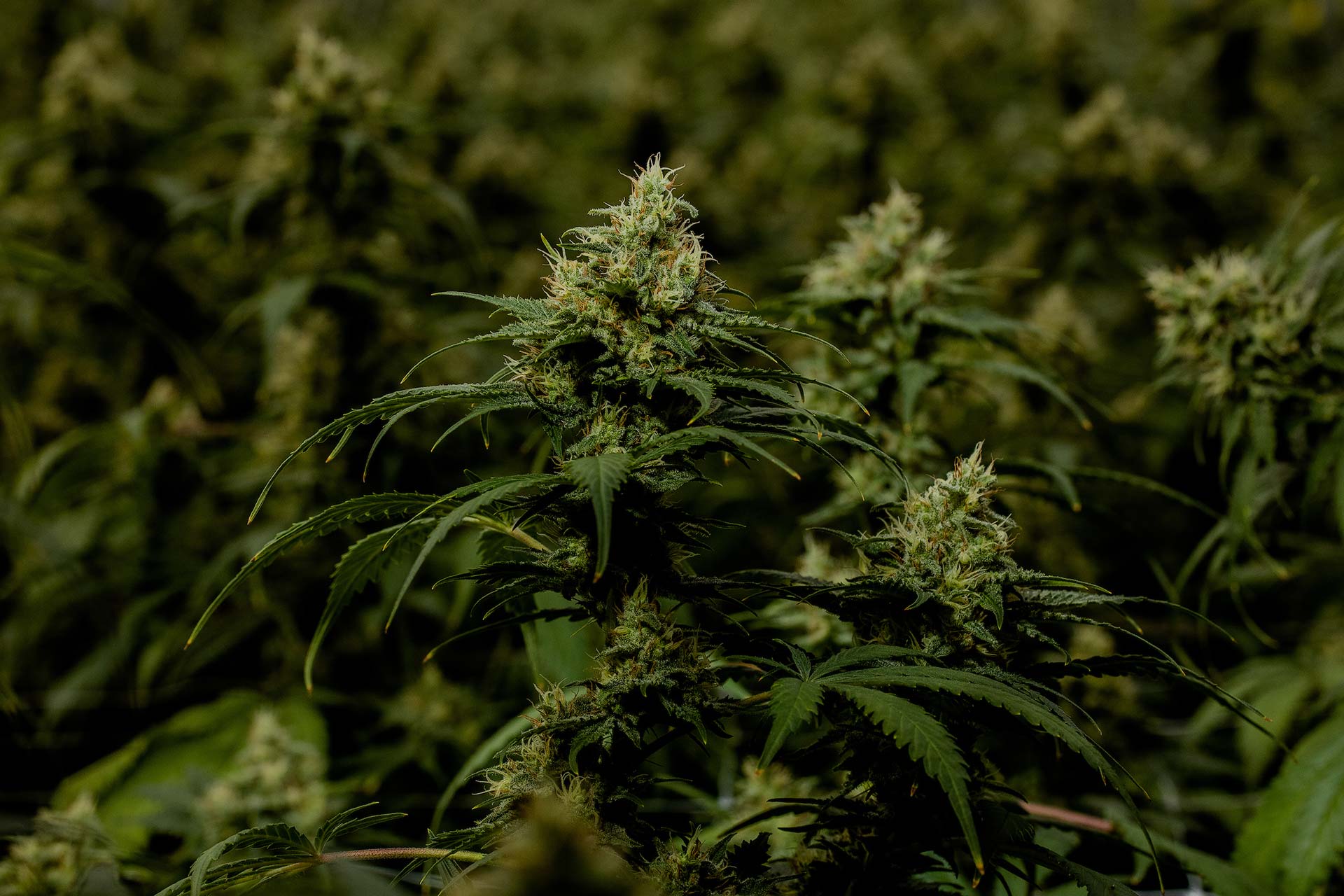 The governor of New Jersey has signed legislation to set up a recreational cannabis market, more than three months after voters overwhelmingly approved a ballot question to legalize adult use of the plant.

On Monday, the Democrat-led Assembly and Senate passed a last-minute measure that includes the easing of penalties on underage cannabis and alcohol possession — an issue that wasn’t cleared up in legislation tabled in December, which led to Gov. Phil Murphy refusing to launch the program.

The new approved bill makes it so youth will be subject to a written warning if they’re caught with weed.

While Murphy had earlier voiced support for the December measures, he delayed signing them for more than two months due to concerns that young people of colour would still be targeted by police for cannabis possession arrests. His stated goal with setting up a legal weed market was to reverse the effects of the war on drugs in Black communities.

“Maintaining a status quo that allows tens of thousands, disproportionately people of color, to be arrested in New Jersey each year for low-level drug offenses is unjust and indefensible,” Murphy said in a statement.

“Today, we’re taking a monumental step forward to reduce racial disparities in our criminal justice system, while building a promising new industry and standing on the right side of history.”

A total of three bills were signed by Murphy on Monday, including one piece of legislation that will regulate and licence the production and retail sale of weed. Under the new law, adults aged 21 and over will be able legally buy and possess up to one ounce of dried cannabis.

Murphy estimated that adult-use retail stores will be up and running within six months. That’s because the state’s new Cannabis Regulatory Commission has to be set up and operational to implement regulations and begin licensing.

“Over the coming months, our new cannabis marketplace will begin to take shape,” the governor said in a press briefing. “Businesses will be formed and jobs will be created. Starting immediately, those who had been subject to an arrest for petty marijuana possession — an arrest that may have kept them from a job or the opportunity to further their education — will be able to get relief and move forward.” 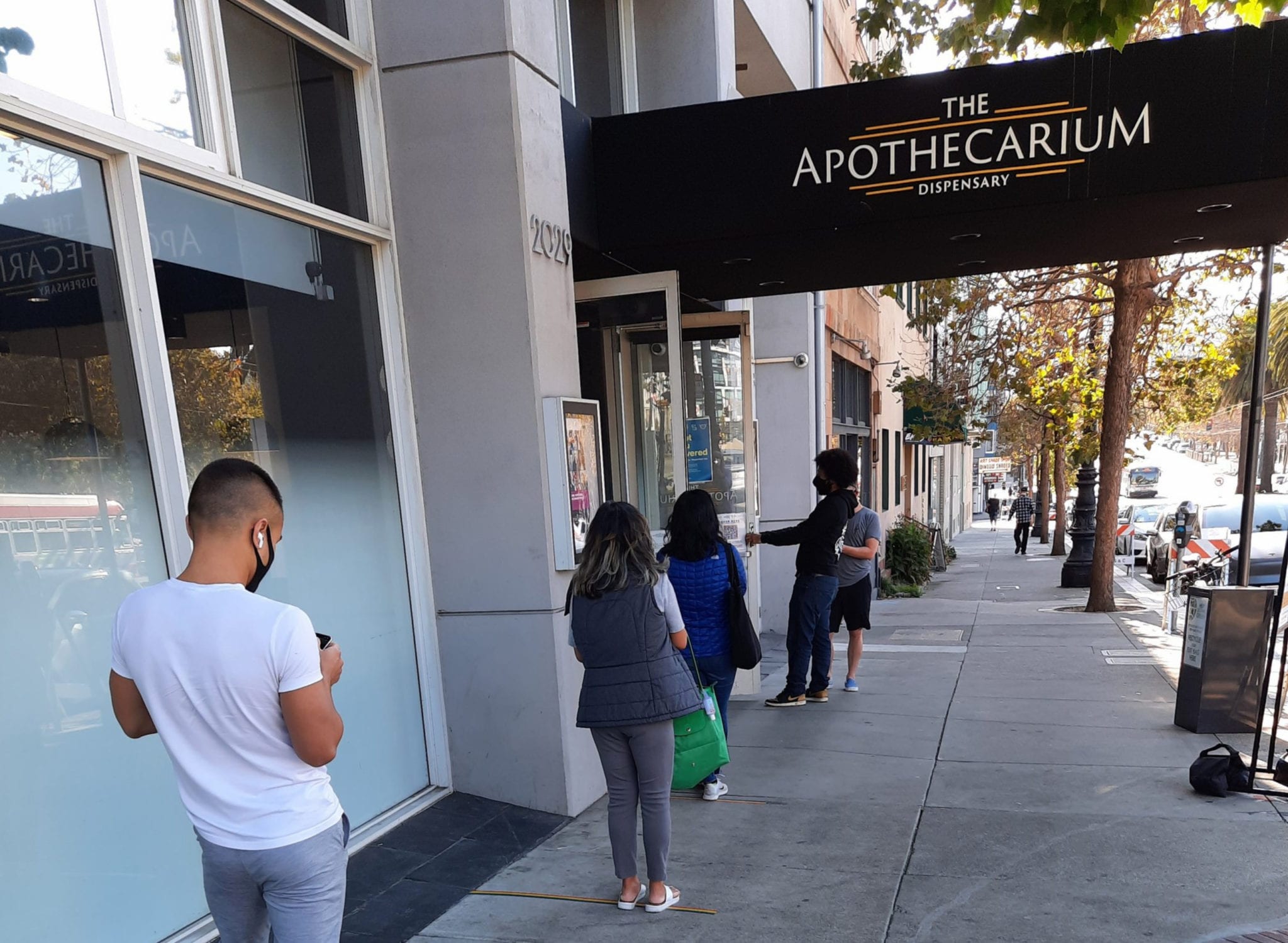 TerrAscend has licences to open three medical cannabis stores in New Jersey — the current limit per operator — ahead of an adult-use marketplace. Press photo

The governor also signed a bill that removes criminal penalties for the private possession of up to six ounces of cannabis by people ages 21 and older.

The legislation will create an expedited expungement process for New Jersey citizens with former minor pot charges. The state will launch a public awareness campaign to promote the new expungement program.

The 111-day delay to pass legislation to legalize adult-use weed in New Jersey has drawn widespread criticism among activist groups. They’ve emphasized that state and local police have made over 6,000 arrests for weed-related violations in the three months since more than two-thirds of New Jersey voters overwhelmingly voted in favour of legalization during the U.S. election on Nov. 3.

“While we are pleased to see the will of New Jersey voters finally enshrined into approved legislation, it was a grotesque failure on the part of elected leadership that it took so long to do so,” NORML Executive Director Erik Altieri said in a statement.

Under the legislation, retail weed sales are subject to a 6.625 per cent state sales tax, with 70 per cent of those revenues directed toward reinvestment programs for lower-income communities. The legislation also grants municipalities the ability to levy a local tax of up to 2 per cent.

The state will also be able to issue an excise tax, that will range from US$10–60 per ounce depending on its total cost.

The new law will cap the number of state-licensed producers to 37 in the first two years. Existing state-licensed medical cannabis cultivators will be the first eligible to sell in the retail market.

The new bill permits medical dispensaries to set up a separate consumption area on their premises for designated patients to consume products they buy at the store.

New Jersey, with a population of 8.9 million, commands the biggest market potential among the four states that passed recreational cannabis ballots last November. According to New Frontier Data, the Garden State will rake in US$1.8 billion in cannabis sales by 2025.

Adult-use has been legalized in 15 U.S. states, and medical cannabis in 37.