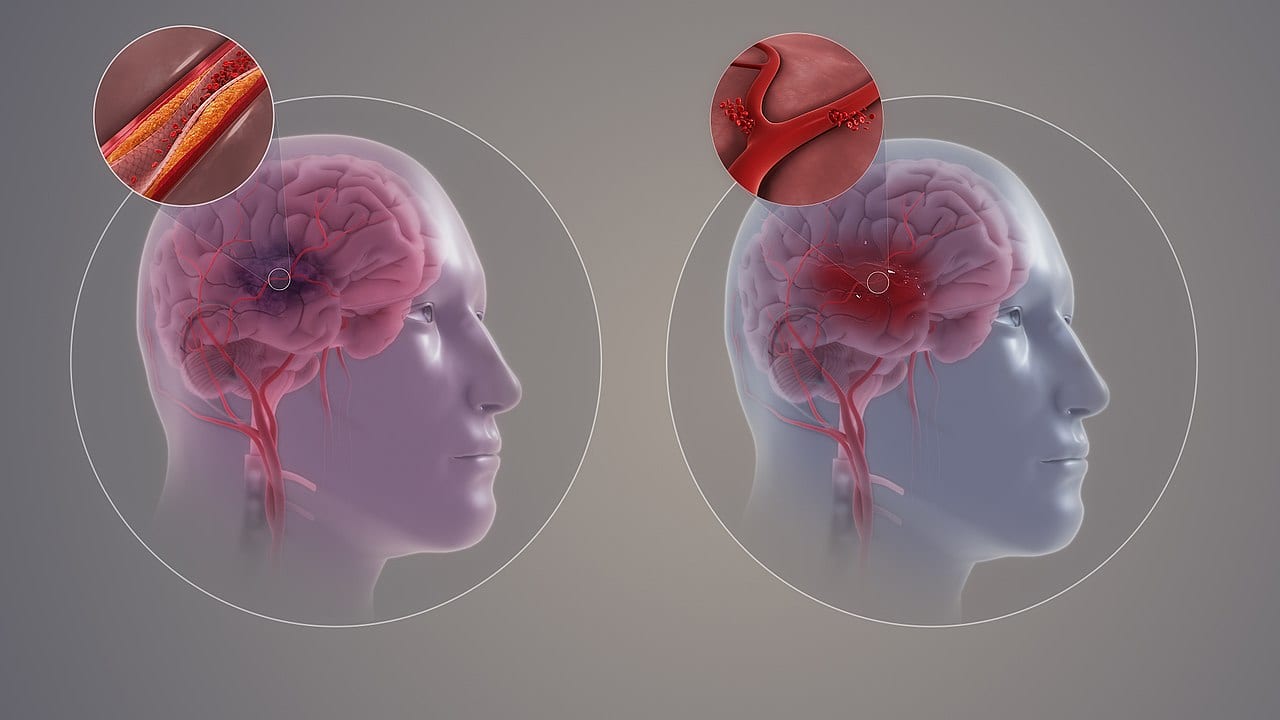 If previous research on weed use and strokes gave you cause for concern, a new study has cast doubt on any correlation whatsoever.

The study was led by researchers at the University of Mississippi and published in the medical journal Neurology Clinical Practice.

Researchers took an retrospective approach, looking for an association between cannabis use detected in urine drug screening among patients admitted with acute ischemic stroke. It’s more common than the other type of stroke, hemorrhagic, where blood leaks into surrounding brain tissue.

According to Medscape, an acute ischemic stroke occurs when a cerebral artery is blocked, causing a sudden loss of blood circulation to the brain and a corresponding loss of neurologic function.

The study analyzed a medical records database for all patients 18 years and older from Jan. 1, 2015, to Dec. 31, 2017, who underwent urine toxicology testing on admission. Out of the 9,350 patients who met the criteria, 18 per cent tested positive for recent cannabis use.

An unadjusted risk ratio actually showed a 50 per cent decrease in the probability of having an acute ischemic stroke among cannabis users. But the effect was lost after adjusting for age, race, ethnicity, sickle cell disease, dyslipidemia, hypertension, obesity, diabetes mellitus, cigarette smoking, atrial fibrillation, and other cardiac conditions.

In their conclusion, the researchers noted that this is one of the few studies analyzing the association of recent cannabis use and acute ischemic stroke using admission urine toxicology testing independent of polysubstance use.

“Even though our study has limitations, we did not find an independent association between recent cannabis use and the incidence of acute ischemic stroke,” the researchers said. “Further studies utilizing urine toxicology tests with larger sample size and including dosage of cannabis exposure should be done.”

The results contradict the findings of another study published in November by the American Heart Association. According to that research, people between the ages of 18–44 who use cannabis for more than 10 days a month were nearly 2.5 times more likely to have a stroke compared to non-users.

When combined with alcohol, the projected outlook was even worse. Young people frequently using cannabis alongside cigarettes or e-cigarettes were said to be three times as likely to have a stroke compared to non-users.

However, researchers from that study said cannabis users were more likely to be heavy drinkers, smokers and vapers, “which may have also influenced their risk, even though the researchers adjusted for those factors in their analysis.”

Top image by Manu5 via Wikimedia Commons: (L) An arterial blockage causing a ischemic stroke, and (R) blood leaking into surrounding tissue in a hemorrhagic stroke.