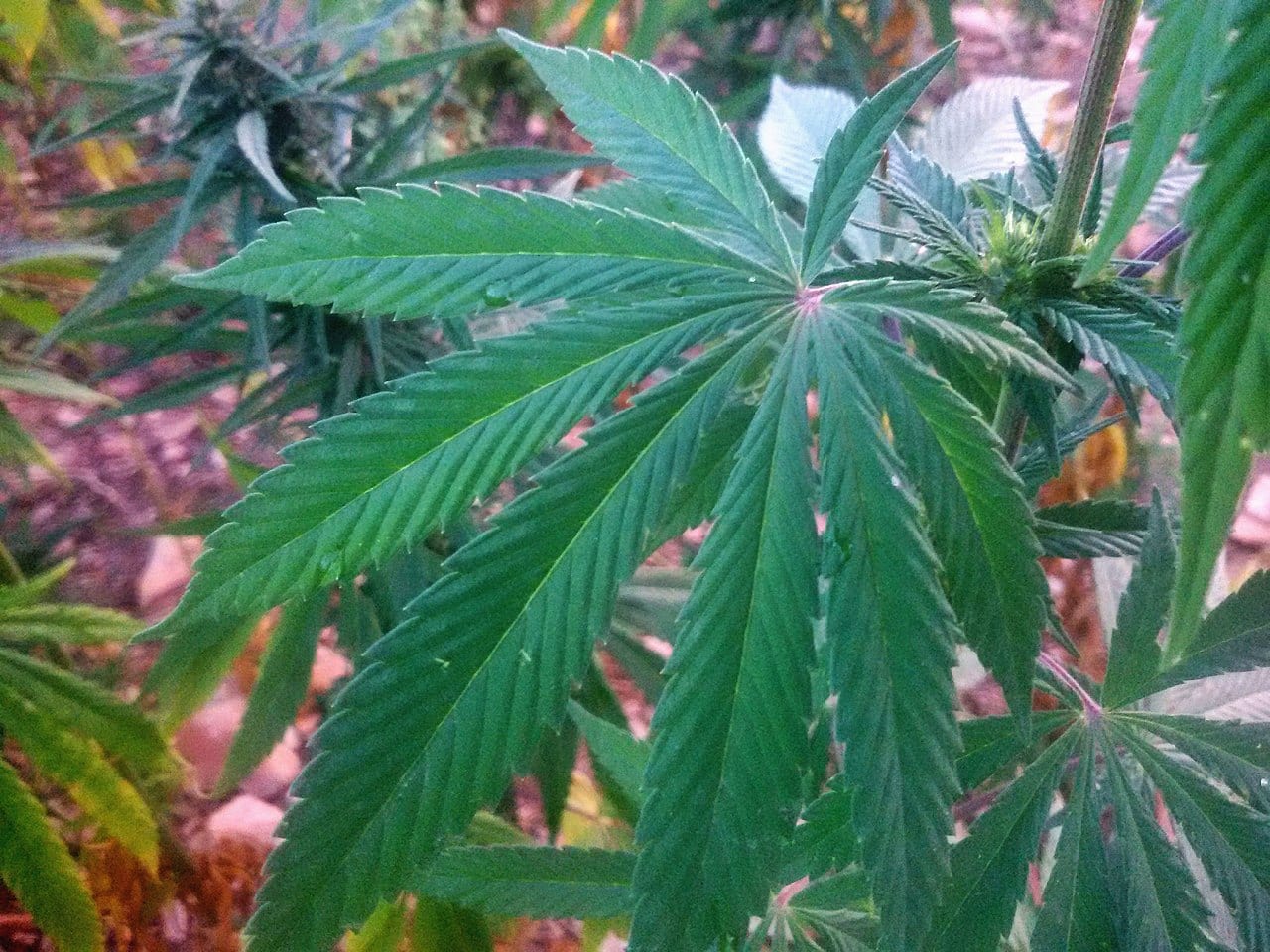 Morocco is moving forward with legislation to allow farming, export and sale of cannabis for industrial and medical purposes — but adult-use will remain illegal for now.

Led by Prime Minister Saad Dine El Otmani, Morocco’s government council met via teleconference on Feb. 25 to begin examining Bill 13.21 on the legal use of cannabis. According to an official statement, government spokesperson Saaid Amzazi read in a press briefing that the bill will be completed and approved at the next cabinet meeting.

Past legalization attempts have failed due to the ruling Party of Justice and Development’s (PJD) opposition, given that the plant was listed on the United Nations Commission for Narcotic Drugs under schedule IV, which is reserved for the most harmful narcotic substances with no medical or therapeutic value. 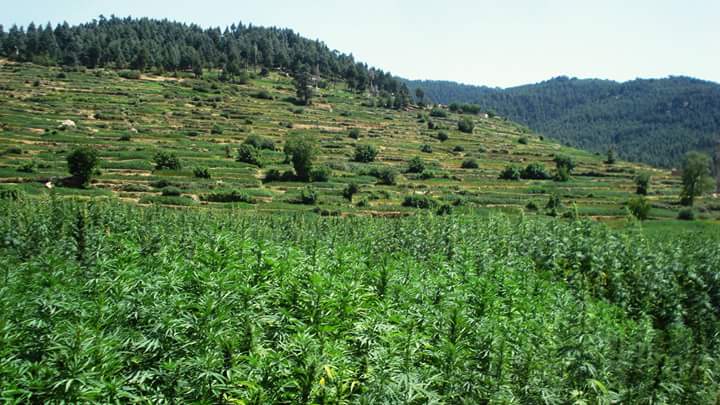 Fields of weed in Ketama, Morocco. The region has been called the hash capital of the country. Photo by GuHKS via Wikimedia Commons

But in a session on Dec.2, 2020, Morocco among other countries in the UN commission voted in favour of the re-classification of cannabis as a less dangerous drug. As reported by the Daily Mail, this decision led to the PJD changing its stance and moving ahead with cannabis reform.

Despite its prohibited status, Morocco has a long history with weed use, especially in the northern Rif Mountains where it’s grown openly. Morocco is known globally for its hash and is among the top global cannabis growers, according to a 2019 worldwide drug report by the United Nations.

The bill aims to help impoverished farmers increase their revenue. Officials are also taking into account financial repercussions of the pandemic as well as the reduction of organized crime.

According to Morocco’s 2020 Crime & Safety Report, the main drugs exported from Morocco are cannabis derivatives produced in northern Morocco as well as cocaine brought from South America. In 2019, police reported seizing 150 tons of cannabis resin.

After government council signs of on the bill, Morocco’s parliament has to approve the plan to move forward with the legislative change.

A cannabis leaf in Ketama, Morocco. Photo by GuHKS via Wikimedia Commons