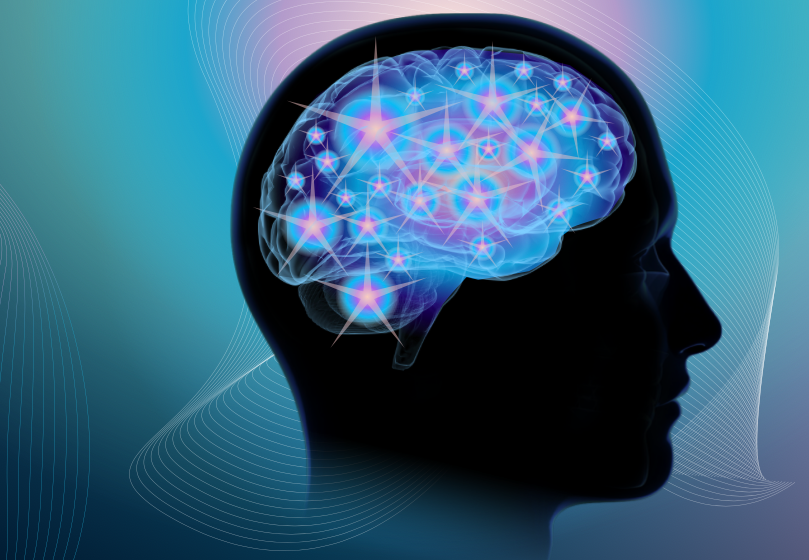 "Psychedelics are a catalyst for plasticity" says the company. Photo via MindMed.

Mind Medicine Inc. (NASDAQ: MNMD), (NEO: MMED) has now dosed its first patient in a new study aimed at assessing the qualities and effects of a series of MDMA-like substances.

On Tuesday, the New-York based biopharmaceutical company announced that it had successfully administered MDMA, MDA, Lys-MDMA, Lys-MDA and placebo to the first of 24 subjects involved in its new trial at University Hospital Basel (UHB) in Switzerland.

The phase I trial will be a randomized, placebo-controlled, double-blind, 5-period crossover study intended to investigate the pharmacology, tolerability and pharmacokinetics of those MDMA-like compounds in comparison to placebo in healthy participants.

“Although amphetamines like MDMA and MDA induce mainly positive subjective and mood-enhancing effects, they may also produce negative subjective drug effects, particularly at the onset of response. Lys-MDMA and Lys-MDA are prodrugs that are slowly metabolized to MDMA and MDA, offering a novel and controlled delivery system of these active substances with potentially improved pharmacological properties,” said Prof. Matthias Liechti, principal investigator of the trial.

“By using pharmacokinetics and modern psychological and psychometric tests, this study will investigate the potential to better control the bioavailability, slow the effect onset and reduce possible adverse effects of MDMA and MDA by using these prodrugs. The study will also investigate effects of MDA in direct comparison with MDMA for the first time in humans.”

The study will evaluate acute subjective effects through the use of visual analog scales (VAS) that will determine the duration and intensity of those subjective effects on a scale of 0-100 per cent. Higher scores will represent high-intensity effects and MindMed says the VAS will also assess plasma levels of MDA and MDMA every day throughout the 18-month trial duration.

The company also says that data from the trial will assist it with the development of a new MDMA drug candidate.

“This study represents an exciting opportunity to investigate the pharmacokinetic and pharmacodynamic activity of MDMA-like compounds within the same subject,” said Dr. Miri Halperin Wernli, executive president of MindMed.

“Through our collaboration with the Leichti Lab at UHB, we have exclusive rights to the data from this study which will enhance our understanding of the therapeutic properties involved in the induction of positive mood in a way that may help optimize the treatment model for our R(-)-MDMA drug candidate.”