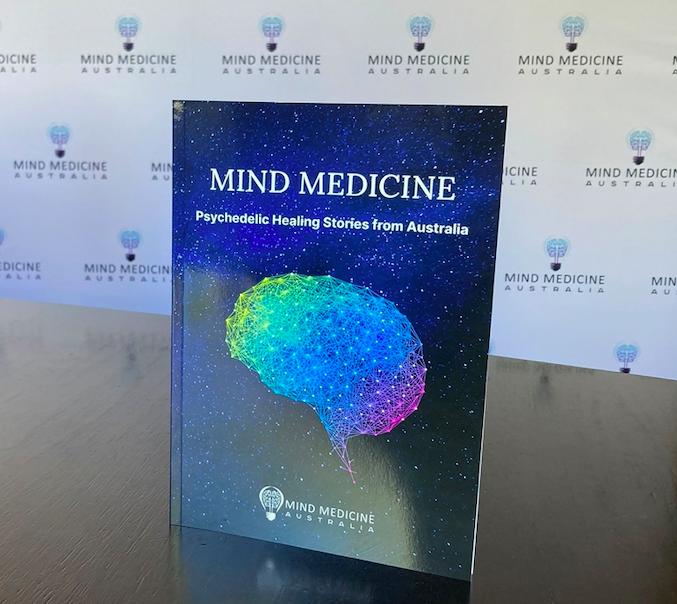 An Australian company focused on improving collective mental health through the use of psychedelics has now received a substantial donation to promote its ongoing therapeutic endeavours.

On Tuesday, Mind Medicine Australia (MMA) announced that it had received an initial donation of AUD$1 million from a philanthropist called the Hunt Family Foundation for its new fund to support the development of observational trials investigating psychedelic-assisted therapies.

MMA intends to undertake this research to determine how those psychedelic-assisted therapies can be translated into widespread clinical practice.

MMA is a non-profit organization focused on pioneering the clinical use of psilocybin and MDMA in Australia. Like many others in the industry, its primary goal is to alleviate mental health disorders in the community.

The Australian company says that the donation from the Hunt Family Foundation is the largest available philanthropic grant for the rapidly emerging psychedelic field in the country. The organization is hopeful that other philanthropists will match that funding amount to assist MMA going forward.

“There is growing acceptance that observational trials collecting real-world evidence are important in understanding the value and clinical utility of new treatments. They have proven vital to the development of medical cannabis and are likely to do the same for psychedelics,” said David Nutt, Chair of the Scientific and Clinical Advisory Panel at MMA and Head of Neuropsychopharmacology at Imperial College London.

“We are very hopeful that other philanthropists will join us because we urgently need to address the increasing mental health crisis in this country. The elephant in the room is the lack of innovation in treatments for mental illnesses for over 50 years,” added Peter Hunt, Chairman of MMA.

MMA says that it successfully advocated for AUD$15 million from the Federal Government via the Medical Research Futures Fund in 2021 to support its clinical trials experimenting with psychedelic therapies. The organization states that since that time there has been a rapid increase in the number of clinical trials involving psychoactive medicines throughout Australia.

Despite this, MMA says that mental health is still a very pressing issue in the country, and the organization plans to welcome suggestions and applications for observational trials intended to aid specific groups in the community (such as veterans and first responders who may be more difficult to treat than average citizens).

The company is also intrigued by proposals that may help develop different therapeutic strategies, such as follow-up tools for patients once their therapy has concluded.

“All applications will be processed on merit and the allocation of funds will be based on recommendations from the panel of scientific experts. Applications must contain a detailed timeline for the proposed trial, an estimated budget, sources of co-funding (if available) and details of how the trial will be supported, amongst other criteria,” said the company.

“Successful grants will be subject to the applicants receiving approval from an ethics committee for the proposed observational trial.”