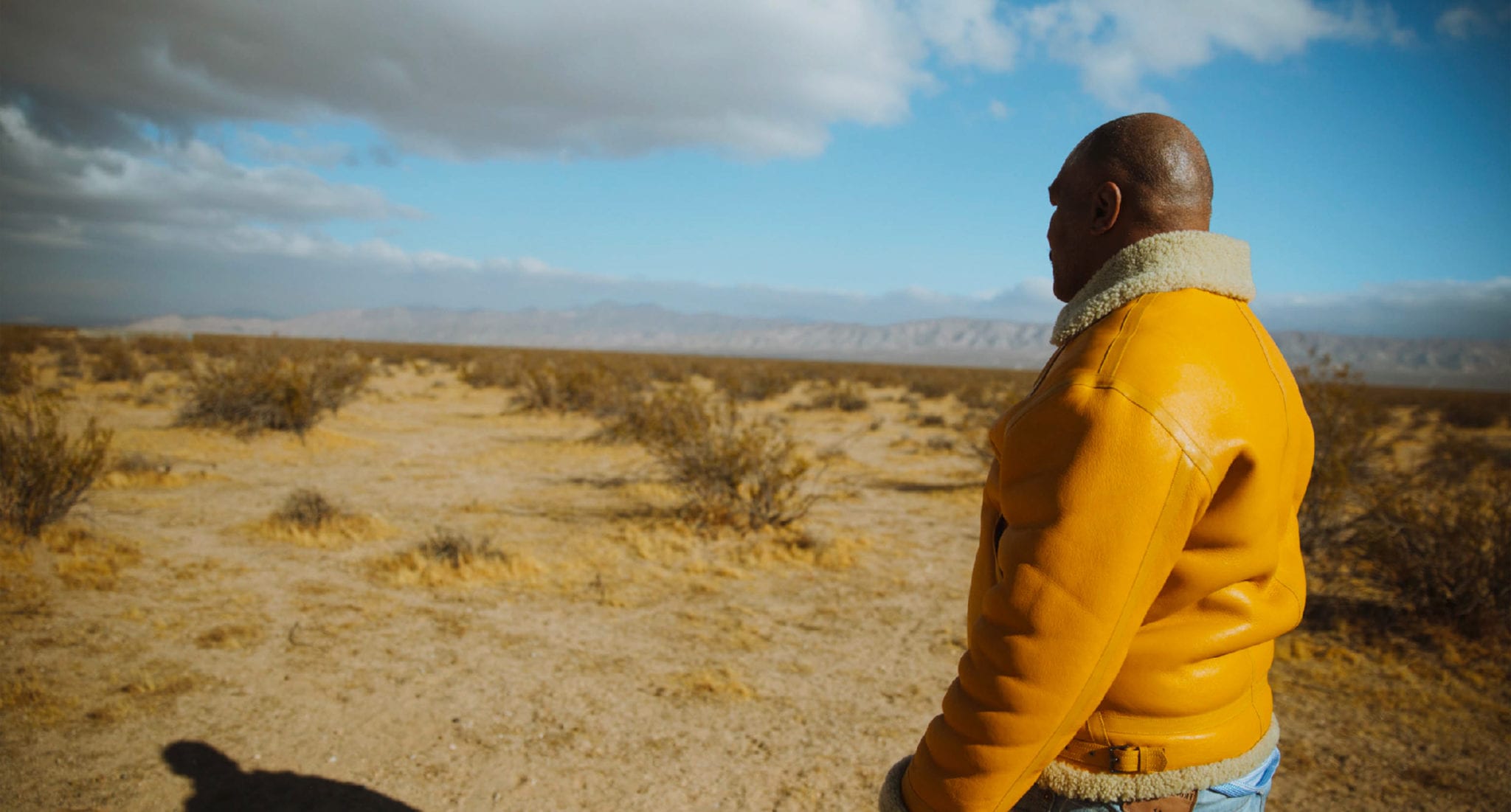 Mike Tyson is one of the many big names that’s looking to cash in on the emerging cannabis industry. According to reports, the boxing legend recently broke ground on a 40-acre farm in California where he plans to setup a marijuana resort. “Tyson Ranch” as its being referred to, is only going to use half the land to grow marijuana. The other half is going to be for various other facilities, including a store.

Tyson is focusing on providing high-quality marijuana strains at his ranch. In addition, he also wants to help educate and progress the medical marijuana movement as well by also informing people on the benefits of cannabidiol.

There’s no date set for when the ranch will officially open just yet. It’s located in California City, which is in a remote part of the State, outside of Edwards Air Force Base and about a couple hours away from Los Angeles. Tyson’s fame will definitely help promote and draw interest for the ranch. And while it’s great for the heavyweight champ to get into the industry, it underscores one big concern:

If you’ve got money and can secure some land, you could start up a marijuana operation. And just like craft beer, we could end up seeing many companies pop up and try and sell their own home-grown pot. While it’ll provide lots of different options for consumers, it could pose safety concerns as well.

The amount of cannabis companies that are already battling for market share continues to grow. And from an investor’s point of view, that makes it even more difficult to discern a good investment from a bad one. Every cannabis company thinks it is unique from the pack, but how you can quantify that is debatable at best.

Investors should be very careful

One thing that the Tyson Ranch helps show is how easy it is to generate hype in the cannabis industry. Just like a restaurant, a big name behind it can generate a lot of attention and excitement. And marijuana stocks have been soaring over the past few years based mainly on hype and very little in the way of results.

The challenge for investors is going to be able to sift through the hype and focus on the substance behind a company. I’d be surprised if Tyson Ranch proves to be anything more than a tourist attraction for the boxer’s fans. I’m not aware of any reason why the cannabis produced there will be any better than pot that can be bought anywhere else.

As lucrative as the cannabis industry is, my concern is that it will be competitive and a struggle to gain market share, similar to the restaurant industry today. Lots of taxes and competition will also make it very difficult for a new company to keep afloat. And with only a fraction of U.S. States legalizing cannabis for recreational use, we’ll likely see many more cannabis companies pop up, especially when the day comes when marijuana is legalized federally.