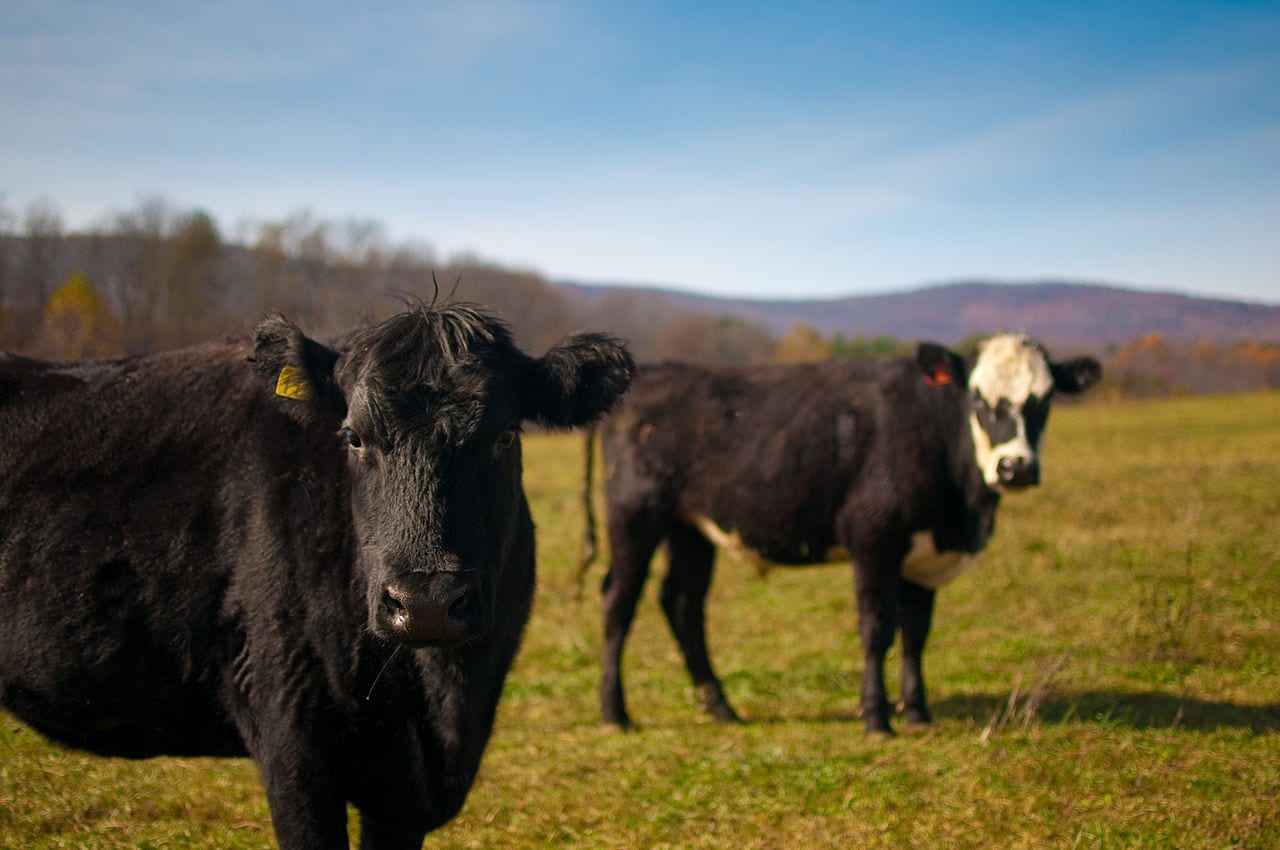 During the warmer months of the year, there’s an indication you’ve left the big city that comes before seeing hectares of farmland sprawl out from your car windows: the smell.

Normally, the sometimes distracting odours are accepted as a part of being near agriculture.

But as Metro Vancouver moves ahead to introduce bylaws that would regulate emissions from cannabis farming, stakeholders and experts from across the agriculture industry are strongly voicing concerns that such legislation could have unintended, far-reaching consequences for farmers in the region.

Critics of the proposed bylaws also point out that the regional body’s plan to regulate over agricultural activity is without precedent, and ignores the historical method of developing best practices through industry-specific regulators such as the Farm Industry Review Board.

However, Metro Vancouver has stated it’s within its bounds to create emissions controls to reduce negative impacts on the environment and public health, especially when such by-products contravene other legislation including the B.C. Environmental Management Act. 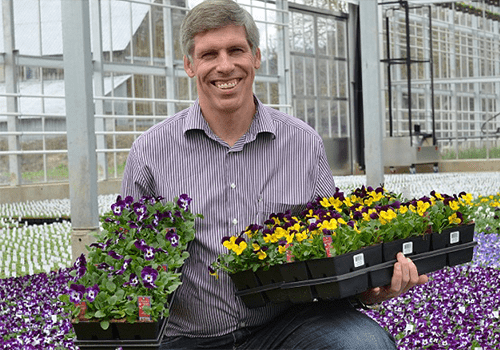 Stan Vander Waal has been the owner and president of Rainbow Greenhouses since 1986. Photo courtesy of the BC Agriculture Council

Earlier this month, president of the BC Agriculture Council Stan Vander Waal published his opinion in The Province about how regulations clamping down on cannabis emissions threatens the rest of B.C. agriculture.

His article followed a meeting with the Metro Vancouver Climate Action Committee, in which a separate advisory committee of agricultural representatives gave their feedback on the proposed bylaws.

“Our concern is that if they start applying this policy to cannabis, which falls underneath the agriculture umbrella in the province, then why would they not do that to a chicken farm, a hog farm — anybody who has any kind of odours coming off of their operations?” Vander Waal told Mugglehead.

His views underscore the consensus of other non-governmental voices: The new rules aren’t about regulating the emissions themselves, but instead are being introduced as a way to combat the plant’s skunky odour.

Metro Vancouver first outlined its cannabis emissions plan last May, following a sustained outcry from citizens living near greenhouses growing weed. But the region’s reason for wanting to snuff the scent isn’t because it stinks. It’s because, according to Metro Vancouver, pot plants create a significant amount of volatile organic compounds (VOCs) that can contribute to the increase of surface-level temperatures.

In a document, the regional body detailed how cannabis emissions should be reduced because they lower air quality and pose a threat to the environment.

But Tom Baumann, associate professor of agriculture at the University of the Fraser Valley, says their findings are based on opinion more than science. 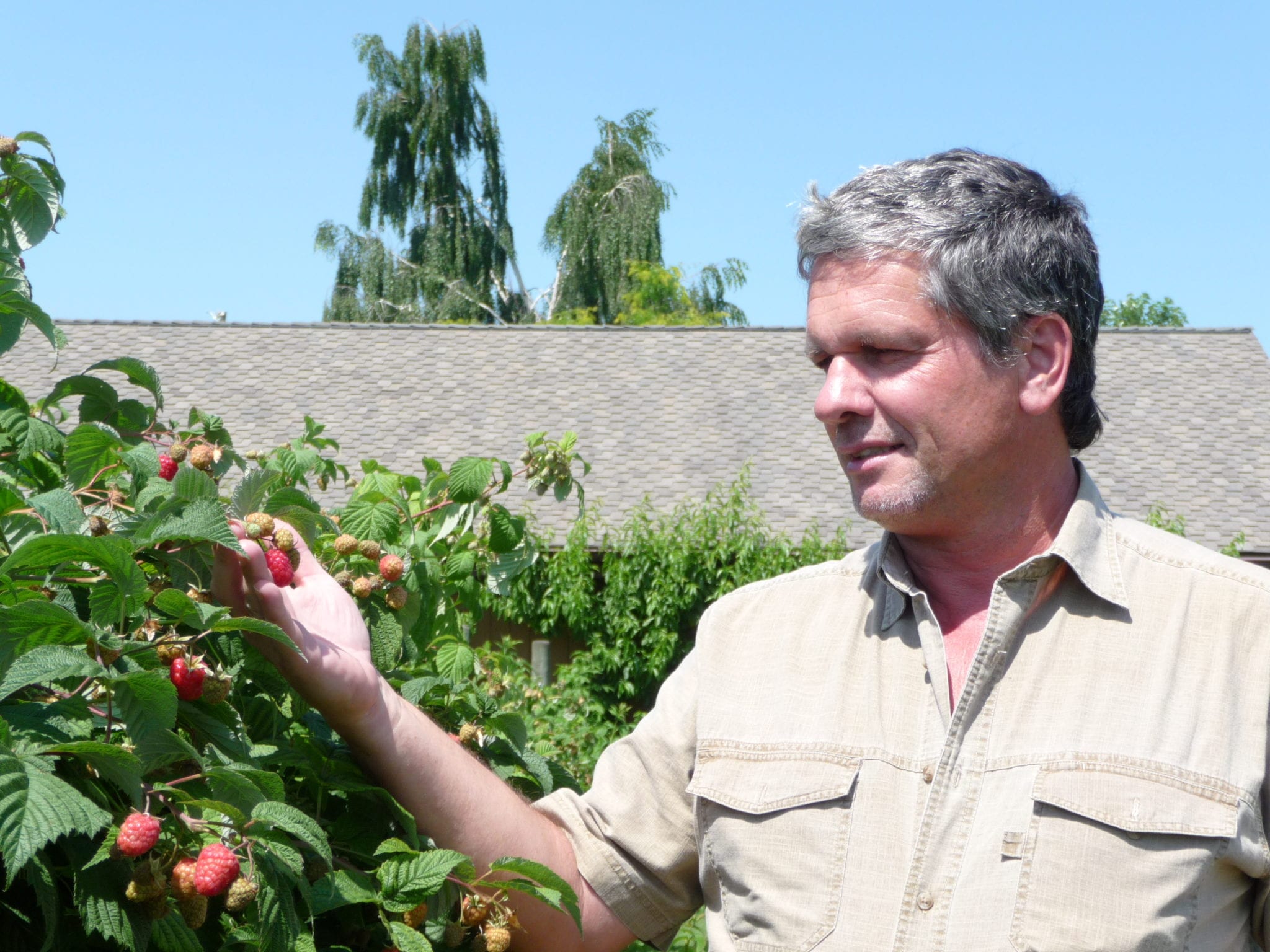 “Most people are concerned about the odours, not really the volatiles that are being emitted, and if the volatiles were bad there’d be nobody living in Jamaica anymore — believe me I’ve been there,” he said.

Unlike a Vancouver Uber, volatiles are easy to track down. When you smell a scent, you’re smelling a volatile. And that’s what Baumann says is really being targeted here.

There are far less complaints about the odorous peppermint and spearmint fields in Oregon, for example.

“You walk through there and you have a lot of volatiles coming up — we associate that with something good, it’s like peppermint tea, it’s wonderful — everybody goes ‘Oh, this is wonderful.’ When it comes to cannabis, 50 per cent of the people will tell you ‘Oh, this smells good’ and the rest of them will say ‘This is awful,’” he said.

That’s what people are targeting with cannabis, rightfully or wrongfully, Baumann said.

On the other hand, there’s another well-known volatile-producer that’s scientifically proven to heat the atmosphere, but is also an essential component of agriculture: manure and its stinky counterpart, methane.

So, if cannabis is regulated either because of its smell or its environmental impact, what’s to stop people from calling for the regulation of organic fertilizer?

The agriculture sector is speaking out against the proposed bylaws for exactly this reason: That because the province has deemed cannabis cultivation to be farming, there’s little to stop rules about growing weed from creeping into other areas.

“Because there are volatiles and smells coming off the roses, you could easily turn around and say we need to regulate that too,” Baumann said.

Metro Vancouver has responded by saying cannabis is a particularly significant source of VOCs.

Right to farm or right or regulate?

Another complaint raised against the creation of emissions bylaws is they bypass the longstanding system of defining and enforcing acceptable farming practice.

In B.C., commercial farming takes place on the Agricultural Land Reserve, a swathe of over 11 million acres of designated land.

On that land, producers and their activities are protected by the Farm Practices Protection (Right to Farm) Act, a piece of provincial legislation that protects all activities considered normal farming practice, even if they would otherwise be considered a public nuisance.

Are the proposed cannabis bylaws a slippery slope to restricting other agricultural emissions? Photo by fir0002 via Wikimedia Commons

If someone believes a farming operation is being bothersome beyond reasonable expectations, they’re directed to make a complaint with the B.C. Farm Industry Review Board, an independent tribunal sanctioned by the province.

But Saxton said Metro Vancouver is within its jurisdiction.

“Under the B.C. Farm Practices Protection (Right to Farm) Act, the right to farm requires that an operation does not contravene other legislation, including the B.C. Environmental Management Act. Metro Vancouver has delegated authority under the B.C. Environmental Management Act to regulate, control and prevent the discharge of air contaminants, such as volatile organic compounds,” she said.

The regulatory options Metro Vancouver has been exploring seek to control emissions or air contaminants, Saxton said, not to restrict the commercial production or processing of cannabis on agricultural or industrial lands.

“Proposed requirements such as airlock doors and closed system exhaust would incur operational and financial costs with arguably no material reduction in VOC emissions,” he said in an email. “This could put businesses large and small under added financial pressure leading to cutbacks, workforce reduction and bankruptcy.”

While Metro Vancouver says it’s committed to working with communities to ensure interests are heard and considered before developing regulations, it has outlined the next steps of the bylaw creation process.

Saxton said Metro Vancouver is reviewing the feedback from the first phase of engagement, and the next step would be to create a bylaw development discussion paper followed by a second engagement phase.

After the second phase, it would present the feedback on proposals to the Metro Vancouver board and seek direction to draft a bylaw for the board’s further consideration. 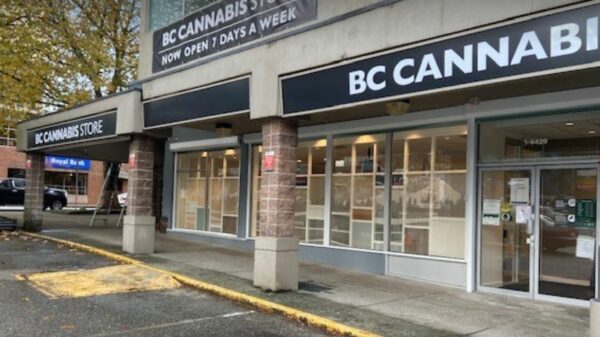 Pineapple Express Delivery will offer the service starting next week 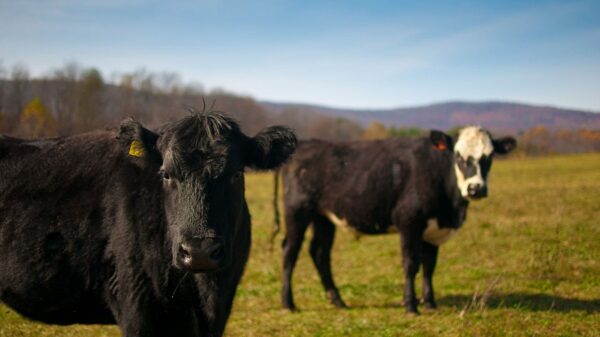 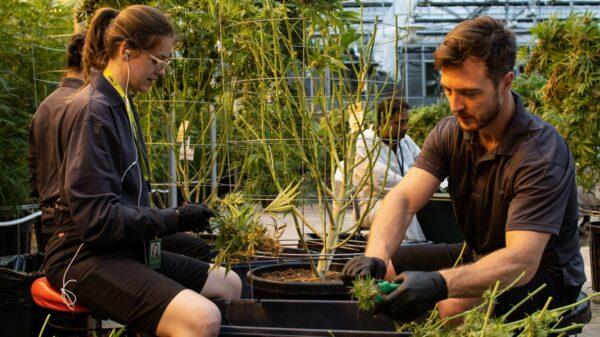