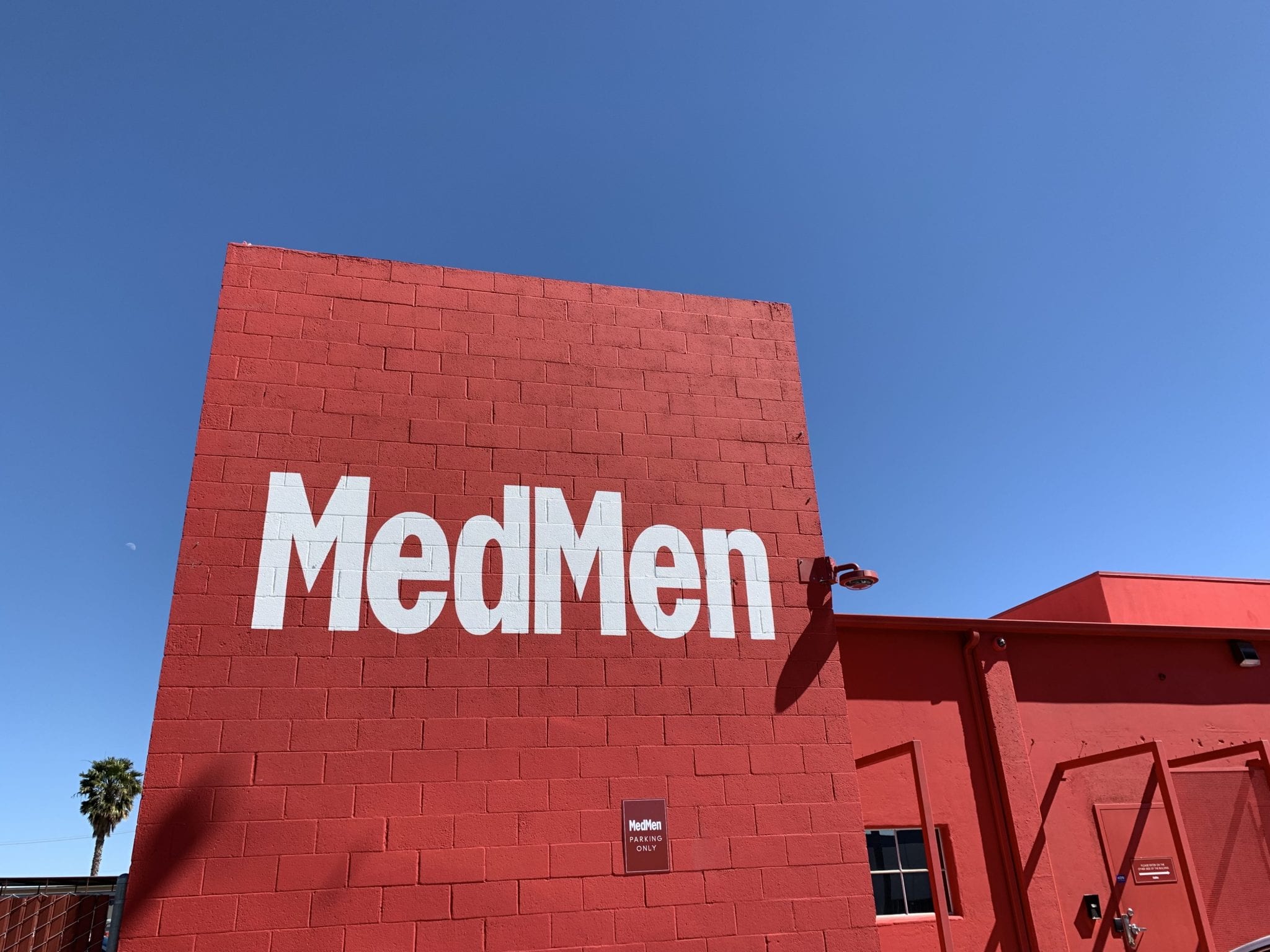 Earlier this week, MedMen Enterprises Inc (CSE:MMEN) announced its preliminary results for Q3 which included sales up until March 30. Its systemwide revenue, which does not including pending acquisitions, totalled $36.6 million and is a 22% increase from the $29.9 million that The Company generated back in Q2. Sales from its acquisitions were actually down this quarter, totalling $18.3 million compared to $19.7 million last quarter. In total, revenues for Q3 including the pending acquisitions are expected to come in at $54.9 million, which would be an 11% improvement from Q2.

The Company attributes the growth due to expansion in Nevada and Arizona. Sales in Nevada were up 34% quarter over quarter but in Arizona that increase was a whopping 513%. MedMen is confident that it can reproduce the same success it has achieved in California in other parts of the country as well.

The continued acceleration of sales in markets like Arizona and Nevada, as evidenced by the impressive sales at our Paradise location, demonstrates our ability to replicate the success we’ve achieved in our home state of California across the U.S.

In California, however, sales have started to show signs of peaking as revenues were up just 5% from the previous quarter. But at $24.9 million, they still make up a big part of MedMen’s top line

Although the sales numbers are encouraging and a big increase from the prior quarter, the update, unfortunately, does not say anything about The Company’s cash position. Last month, we saw that MedMen was burning through a lot of cash and issuing a lot of shares to help cover the shortfall. As high as the sales growth has been, it hasn’t been able to grow fast enough to cover skyrocketing operating expenses. General and administrative expenses were more than double the revenue that MedMen recorded last quarter.

It’s an area that investors should keep an eye out for because if expenses keep soaring and cash runs low, it could create a big problem for The Company which will likely result in more shares being issued and result in further dilution for existing shareholders. Unfortunately, with a lot of expansion still in the works, it’s not likely we’ll see expenses start to slow down anytime soon.

The Company also provided an updated on the number of stores it had operational, which at 32, is just 39% of those that it has licenses for in 12 different States. For the calendar year, MedMen expects to open 16 stores, with 12 of those being in Florida. The Company didn’t note any sales coming from Florida for Q3 and it could be a huge opportunity for MedMen to further grow its sales in what’s one of the most lucrative medical marijuana markets in the entire country with over 200,000 patients registered in the State’s program.

The danger, however, is that it could further inflate The Company’s expenses in what’s likely to be a hotly-contested market which could lead to more aggressive pricing and lower margins. Rival Trulieve Cannabis Corp (CSE:TRUL) already has a big presence there, recently opening its 27th dispensary. 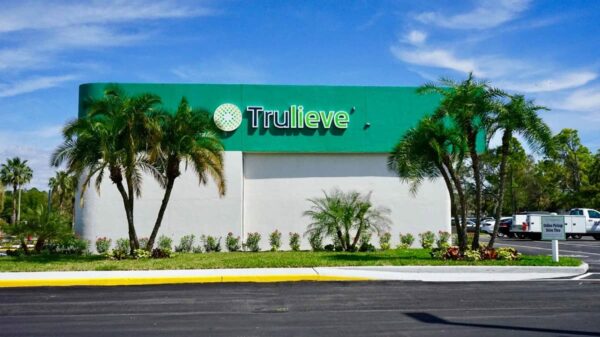