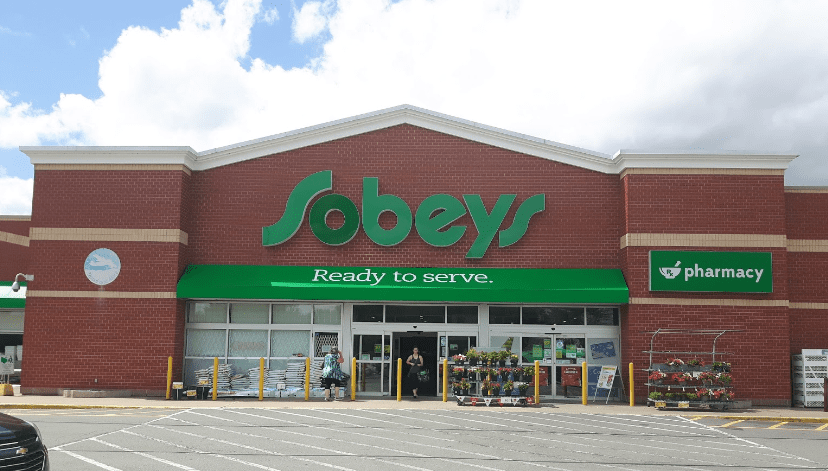 Sobeys and Pathway Health have partnered to teach pharmacists about cannabis. Photo by James Stronach via Google Maps

A medical cannabis program is expanding through Sobeys’s pharmacies across Atlantic Canada, to guide customers through the process of getting prescription pot while training pharmacists in anticipation of changes to the country’s weed laws.

Save for a few rare exceptions, cannabis can’t be dispensed by Canadian pharmacies. But the program educates pharmacists on cannabis like any other medicine, and sets up a system so they can help customers get medical cannabis and track their prescriptions.

Pathway has been in talks with other pharmacies in anticipation of changes to the Cannabis Act, says president Wayne Cockburn.

While he hasn’t heard directly about adjustments to regulations, he suspects they could be announced next month, “simply because the legalization date was Oct. 17, 2018, and cannabis 2.0 came into force on Oct. 17, 2020, but with Health Canada, you never know.”

“Pharmacists are still preparing for the changes because the moment they’re announced, pharmacists can expect to begin getting enquiries from their customers,” he tells Mugglehead by email.

In an email to Mugglehead in July, Health Canada explained for medical cannabis to be dispensed in pharmacies, provinces and territories would have to be on board as would pharmacies and their regulatory bodies.

“Health Canada has previously indicated that it is open to discussing other models of distributing cannabis for medical purposes, including pharmacy distribution, if support exists,” the email continued.

Pathway’s training program began in Nova Scotia in the summer, and will continue to roll out to another 425 Sobeys pharmacies across Canada.

“This accelerated regional rollout supports our partnership with Sobeys to provide patients with the access they need to get the proper care where medical cannabis is deemed an appropriate treatment. We’re optimistic that we can now achieve a national rollout of the program with Sobeys before the end of 2021,” Pathway CEO Ken Yoon says in a statement.

Included in the agreement with Sobeys is Pathway’s education program. The program is certified in Ontario, the only province so far to mandate pharmacists have cannabis training.

The other component is Pathway’s medical cannabis management system (MCMS), which is installed in pharmacies as part of the set up.

If a pharmacist determines medical cannabis is the right choice after consultation, patients are then connected either to their primary physician, a Pathway physician or a nurse practitioner for further evaluation, in person or via telemedicine. The prescription would then be mailed by a licensed producer, and pharmacists would be notified.

Earlier this month, Pathway entered into a purchasing agreement for the operating assets of O Cannabis We Stand on Guard for Thee Corporation. The deal is expected to add 4,000 medical cannabis patients to Pathway’s existing registry of more than 55,000 as well as bolster the firm’s telemedicine footprint in British Columbia and the Maritimes.

In June, Pathway said it partnered with PharmaChoice to implement MCMS in more than 250 pharmacies in Ontario.