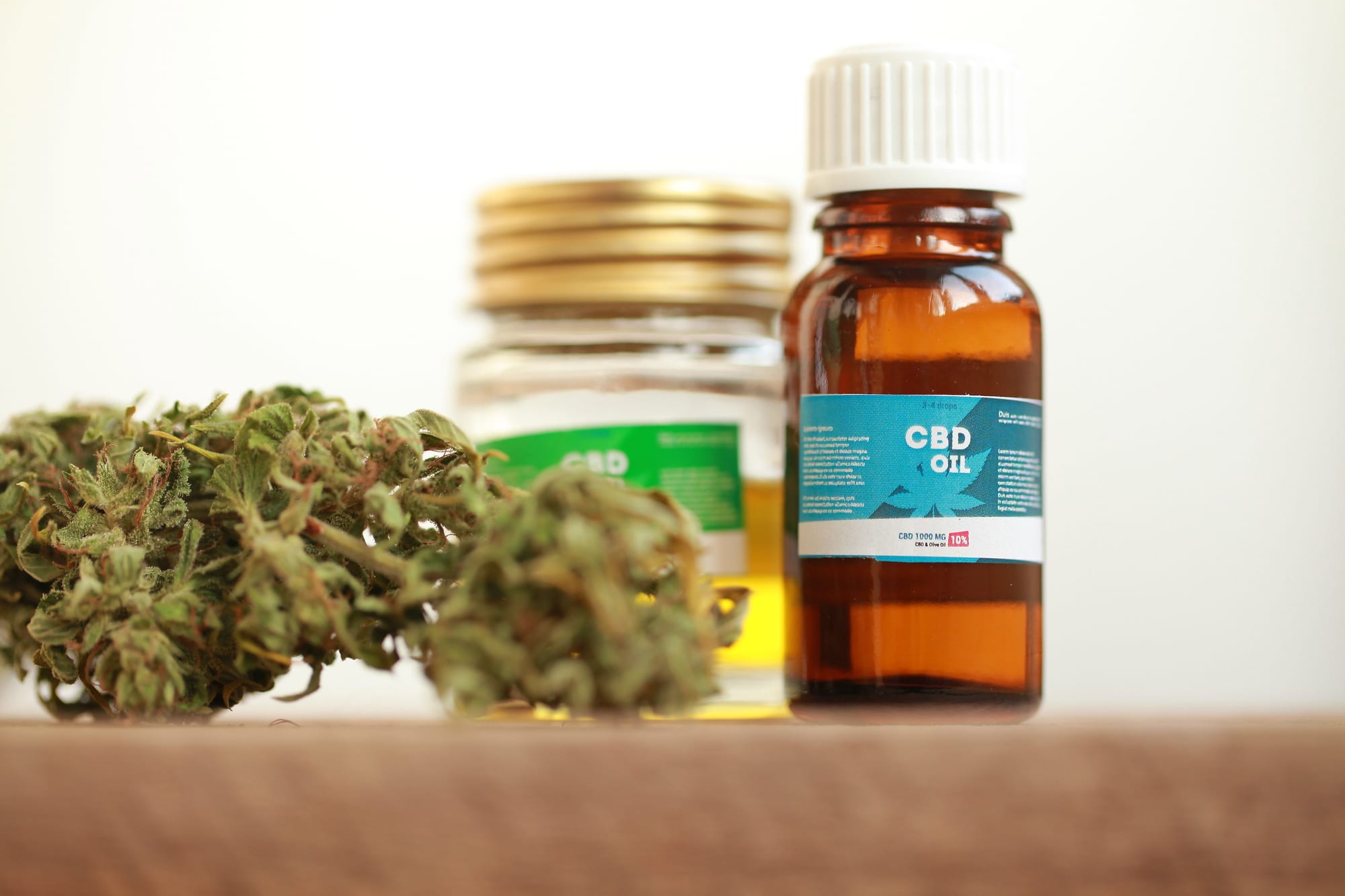 In OTC Stock Review’s feature, released Thursday, it noted the increasing popularity of cannabidiol (CBD) as consumers discover its benefits across markets like cosmetics, health products and skin care.

“According to BDS Analytics and Arcview Market Research, the collective market for CBD sales is expected to exceed $20 billion in the United States by 2024,” the release stated. “According to a recent Gallup Poll, 14 [per cent] of Americans say they use CBD based products.”

You’d have to be high at this point if you weren’t aware of the incoming craze wave of CBD, but no one can be sure just how big the market will be, or which kinds of companies stand to gain the most.

Thankfully, OTC Stock Review wants to help you surf that multi-purpose goo on a profitable ride. With that goal in mind, OTCSR chose four over-the-counter market recommendations for CBD stocks which it says could be due for explosive growth.

One of the picks, General Cannabis Corp. (OTCQX: CANN), traded exceptionally well Thursday, climbing to around $US0.85 from $US0.62 by midday — its highest single-day gain in over a month.

The company’s business model is a mix of services for other cannabis businesses as well as its own operations and sales, including athlete-directed CBD store and website STOA Wellness, it launched last quarter. Earlier in the month, General Cannabis posted its earnings report, which showed a slight increase in revenue and reduction in losses from the previous quarter.

At the top of OTC Stock Review’s list of picks was Canbiola, Inc. (OTCQB: CANB), which OTCSR said announced better than expected results in the last quarter. Revenues for Q3 2019 increased 277 per cent to US$615,422 from Q3 2018. Gross margin also increased to 77 per cent for the quarter.

Canibola also closed on a joint venture with NY SHI and Shi Farms to operate a hemp processing facility in New York. Shi Farms operates a 121 hectare farm and 40,000 square-feet of research greenhouses in Colorado.

“Since Canbiola typically buys 150 plus kilos of isolate per year, this joint venture will enable the company to save thousands of dollars per kilo via reduced processing fees,” the review stated.

Also mentioned was GB Sciences, Inc. (OTCQB: GBLX), which completed the sale of its 50 per cent membership interest in GB Sciences Louisiana, LLC to Wellcana Plus, LLC, an affiliate of Wellcana Group, LLC who owns the other 50 per cent interest.