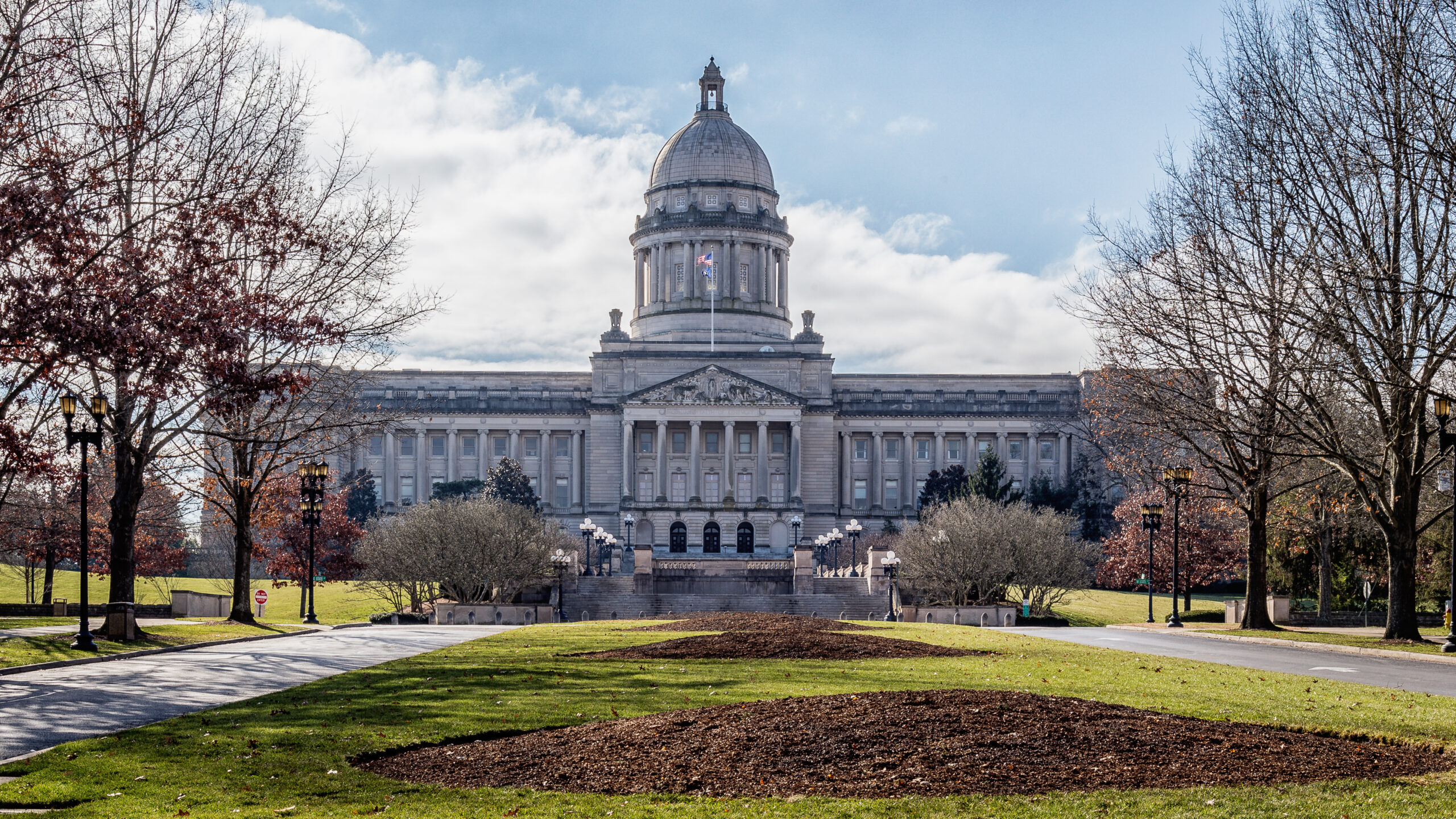 Photo by Mobilus In Mobili via Wikimedia Commons

Kentucky may be the next U.S. state to legalize medical and recreational cannabis, if a pair of bills pass the General Assembly in the coming months.

During a press conference on Thursday, Rep. Rachel Roberts introduced House Bill 521 and Senate Bill 186, together known as LETT’s Grow, which would regulate the use, possession and cultivation of cannabis.

Other sponsors of the bills include Senate minority floor leader Morgan McGarvey and Senator David Yates. The next step for the initiatives is to be approved by House committees.

The bills would create a cannabis control board under an oversight commission that follows the work of the state’s Department of Alcoholic Beverage Control and regulates adult-use pot from seed to sale.

The legislation would eliminate small convictions for low-level offenders, fund substance use treatment and create new revenue through a 6-per-cent sales tax. Local governments could also impose their own licensing fees.

“Thirty-seven states have some form of legalized cannabis, making us an outlier. Kentucky is one of just 13 states without it,” Roberts, who drafted the bill, said during the press conference.

While cannabis won’t be an all-in-one solution for the state’s issues, she says, the industry stands to make to US$100 million a year if sales resembled those in neighbouring states Michigan and Illinois.

Under the bills, people could to have up to an ounce of weed in public and up to 12 ounces privately. Sharing pot will also be legal among adults, and home cultivation with up to 10 plants per person would be allowed.

Medical cannabis could be prescribed for any condition approved by a licensed practitioner.

In February 2020, Kentucky’s House of Representatives voted to pass a medical cannabis bill, but it didn’t advance because the Senate ran out of time to vote on it.

But sponsor Rep. Jason Nemes reintroduced the bill this January. The medical bill is more restrictive than the LETT’s Grow initiatives, as it prohibits home cultivation and smoking cannabis flower.

In November, Rep. Nima Kulkarni introduced another bill to regulate adult use that would remove criminal penalties for possessing small amounts.

Kentucky harvests around 1,500 acres of hemp, producing over 2.5 million pounds in 2021, according to a federal study on the industry released this week.

A 2020 poll by the Foundation for a Healthy Kentucky showed that 90 per cent of adults approve of medical cannabis, while 60 per cent say it should be legalized for all uses. 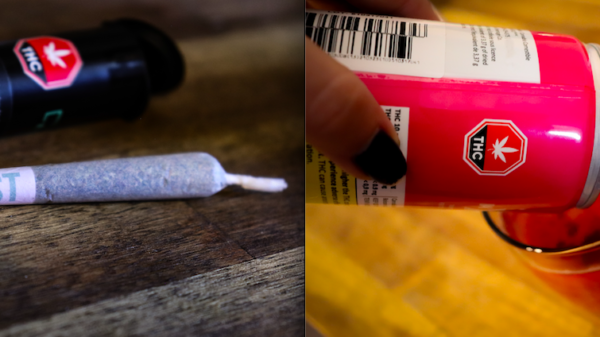 Legal cannabis market projected to have steady growth into 2030: Report 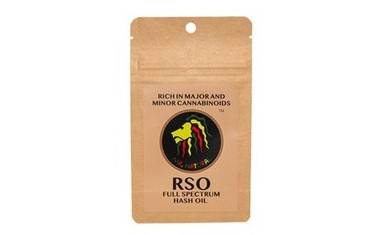