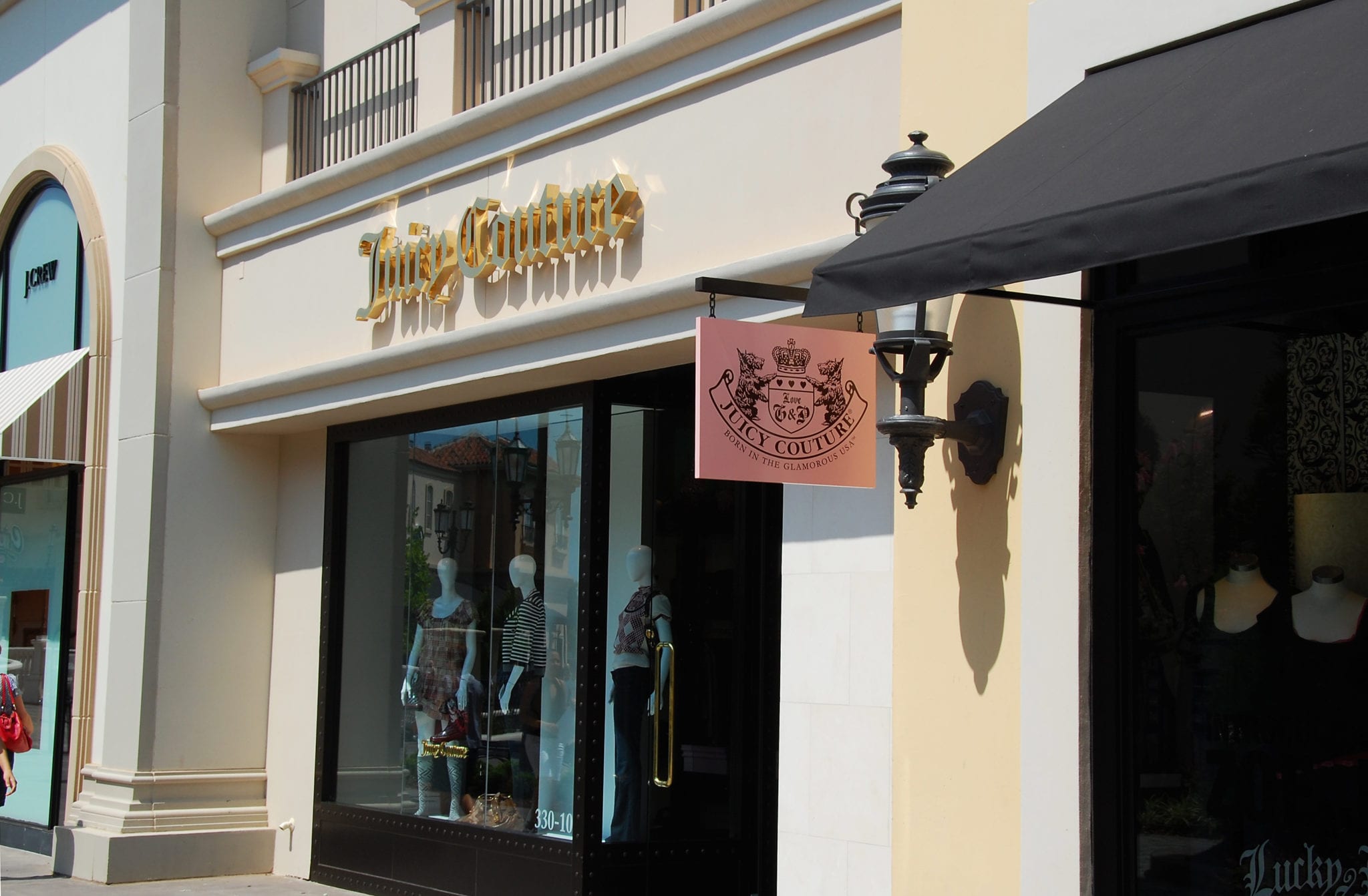 It’s become a bit of arms race in the marijuana industry. Companies have been looking at partnerships and key deals to help further their prospects for growth in the industry. We’ve seen beverage makers and tobacco companies link up with cannabis companies already, and that’s only the start.

This week, Tilray Inc (NASDAQ:TLRY) announced that it had reached an agreement with Authentic Brands Group where it would use its popular brands to help market The Company’s products. Authentic Brands has 50 different brands, including Aeropostale, Juicy Couture, Nautica, Nine West, and Tapout. Under the agreement, Tilray would pay Authentic Brands $100 million to co-brand cannabis products. However, that could rise to $250 million if certain milestones are reached.

While the agreement would make Tilray the preferred suppliers for cannabidiol (CBD) and tetrahydrocannabinol (THC) products, it doesn’t mean that they will be offered everywhere. With only hemp-derived CBD being legal in the U.S., that’s the only form of cannabis products that will be able to penetrate the U.S. market. In Canada, edibles are slated to be legalized by October of this year, or sooner. And that will open the doors for many forms of THC and CBD-based products.

As the U.S. cannabis market progresses, however, we could see the potential benefits of this agreement grow over time.

Why this deal is important

Many consumers are still hesitant to buy cannabis products and Tilray is banking on some valuable brand recognition to help reach those customers. Tilray’s CEO, Brendan Kennedy, uses the following example to demonstrate the benefits of the agreement: “If you can imagine a Nine West foot cream where we put samples in over a million pairs of shoes that are sold by them every year, it introduces new consumers to cannabis based products, CBD primarily.”

For $100 million, that’s not a bad investment for Tilray to be able to reach all of Authentic Brands’ customers. In Canada, marketing of cannabis is highly restrictive and even packaging doesn’t allow for any creativity. This is a clever way for Tilray to piggyback off a popular brand of products which will help The Company reach many more customers than it ever could on its own. It gives Tilray a big advantage over its peers and it will open up many more growth opportunities for The Company.

The cannabis industry has a lot of players in it and things are starting to get more than a little crowded. The need for these types of deals is going to be even more important going forward as companies wrestle for market share. Although we’ve seen a handful of big deals inked so far between cannabis companies and other industries, with the Farm Bill coming into law it will certainly entice bigger companies to take a chance on marijuana. After all, it was just last month that we saw the Bill pass and already there’s been a lot more interest in the cannabis industry. And that’s only likely to ramp up in the weeks and months to come.

In this article:$TLRY, Authentic Brands Group