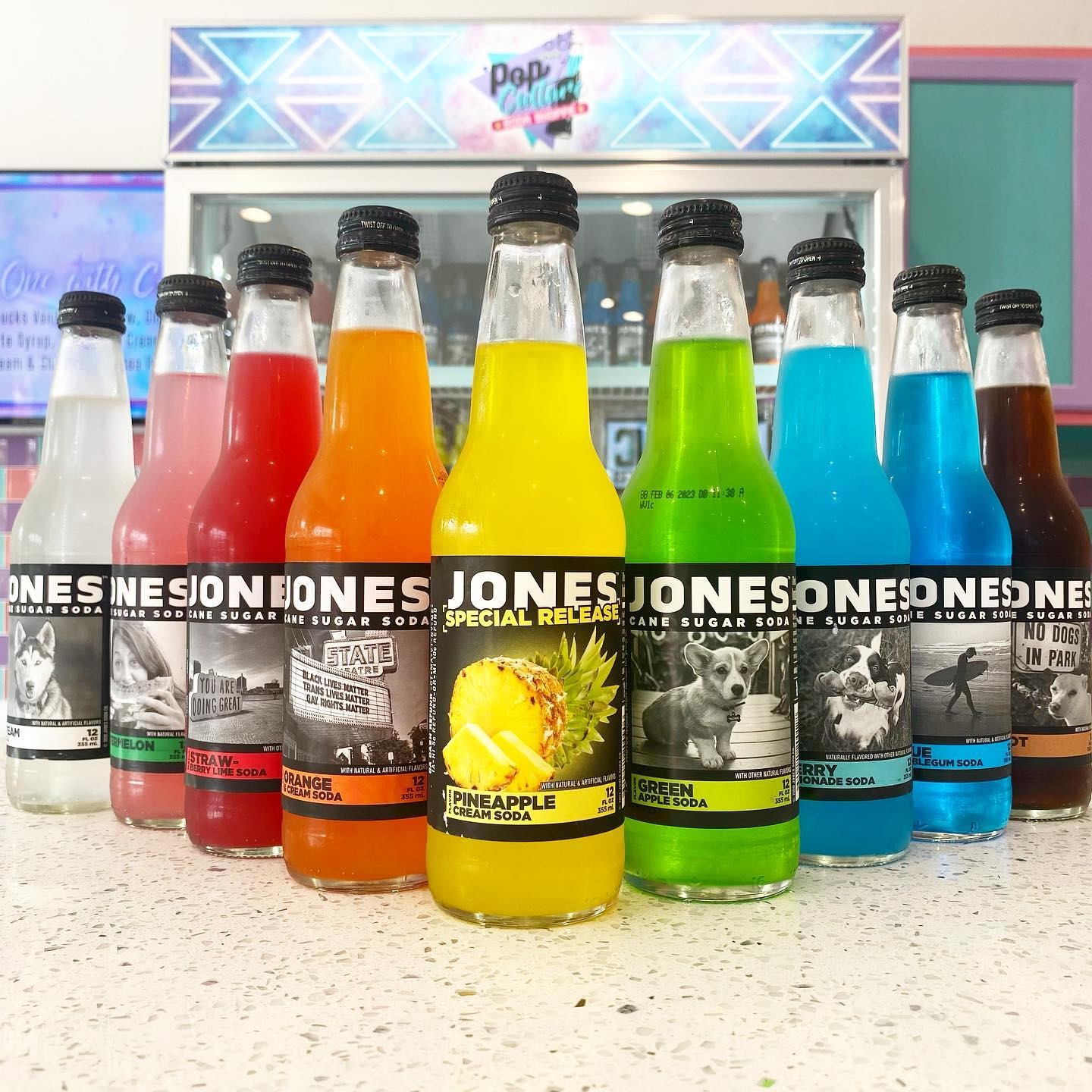 Quirky pop company Jones Soda Co. (OTCQB: JSDA) has bought a Canadian firm with the intention of producing pot-infused drinks in the country.

On Wednesday, the Seattle-based company said it completed the all-stock acquisition, revealed in October, of reporting issuer Pinestar Gold Inc., based in Vancouver, B.C.

In tandem with the deal, Jones detailed several financing efforts to develop the new beverages.

Those include an offering of subscription receipts by Pinestar for gross proceeds of US$8 million. Upon closing of the deal, US$2 million in unsecured convertible debentures automatically converted into an aggregate of 4 million Jones shares and 4 million Jones special warrants.

The acquisition and financing are a significant step toward expansion into the cannabis sector, says Jones president and CEO Mark Murray.

“The proceeds from the concurrent financing will be used towards the development of the company’s planned cannabis-infused beverages and edibles business line and the acquisition of Pinestar has enabled us to become a public reporting company in Canada,” he said in a statement.

Company stock fell almost 3 per cent Wednesday to around US$0.56 on the OTCQB exchange.