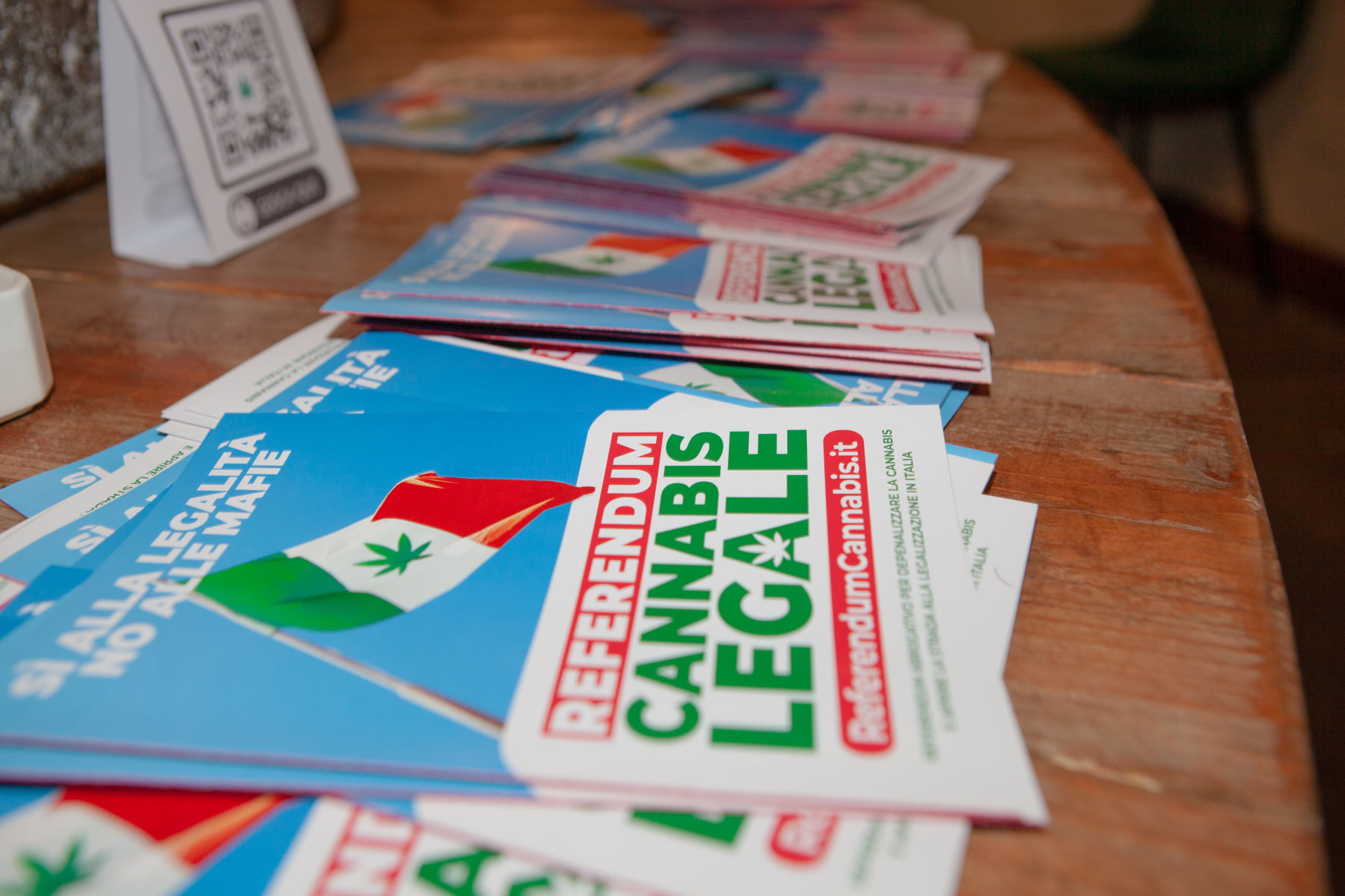 Italy’s Constitutional Court has put an end to an activist-led movement to liberalize the country’s cannabis laws.

On Wednesday, the Italian court vetoed the proposal for a referendum that would decriminalize cannabis and allow citizens to grow for personal use, as well as ease some penalties around cannabis use.

But president of the high court Giuliano Amato said the referendum wasn’t only about cannabis. It included other substances considered hard drugs which would violate Italy’s international obligations.

Advocates with ReferendumCannabis.it, who headed the push, say they’ll be relaunching a campaign to reform Italy’s drug laws.

“This is not a defeat of us and of the hundreds of thousands of citizens and citizens who signed up for legal cannabis,” reads a Facebook post. “Today’s first and foremost is a defeat for the institutions that are no longer able to comprehend a major part of this country!”

The referendum aimed to amend a 1990 law by removing prison sentences for most illegal conduct related to cannabis, and decriminalizing the cultivation of any substance.

An explainer on the advocacy group’s website says the measure wouldn’t decriminalize all drugs because most require subsequent steps to be consumed, and other laws around illicit production would remain.

The Constitutional Court was the last hurdle to clear before the country would hold a referendum.

Currently, consuming pot in Italy could result in a fine or losing personal documents, while selling and cultivating weed is punishable with prison time.

On Tuesday, the Constitutional Court blocked a proposal for a referendum on voluntary euthanasia. 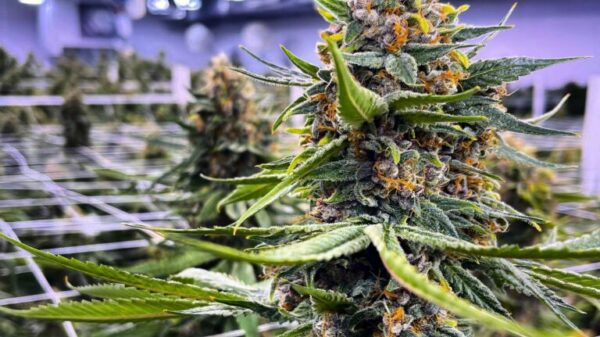