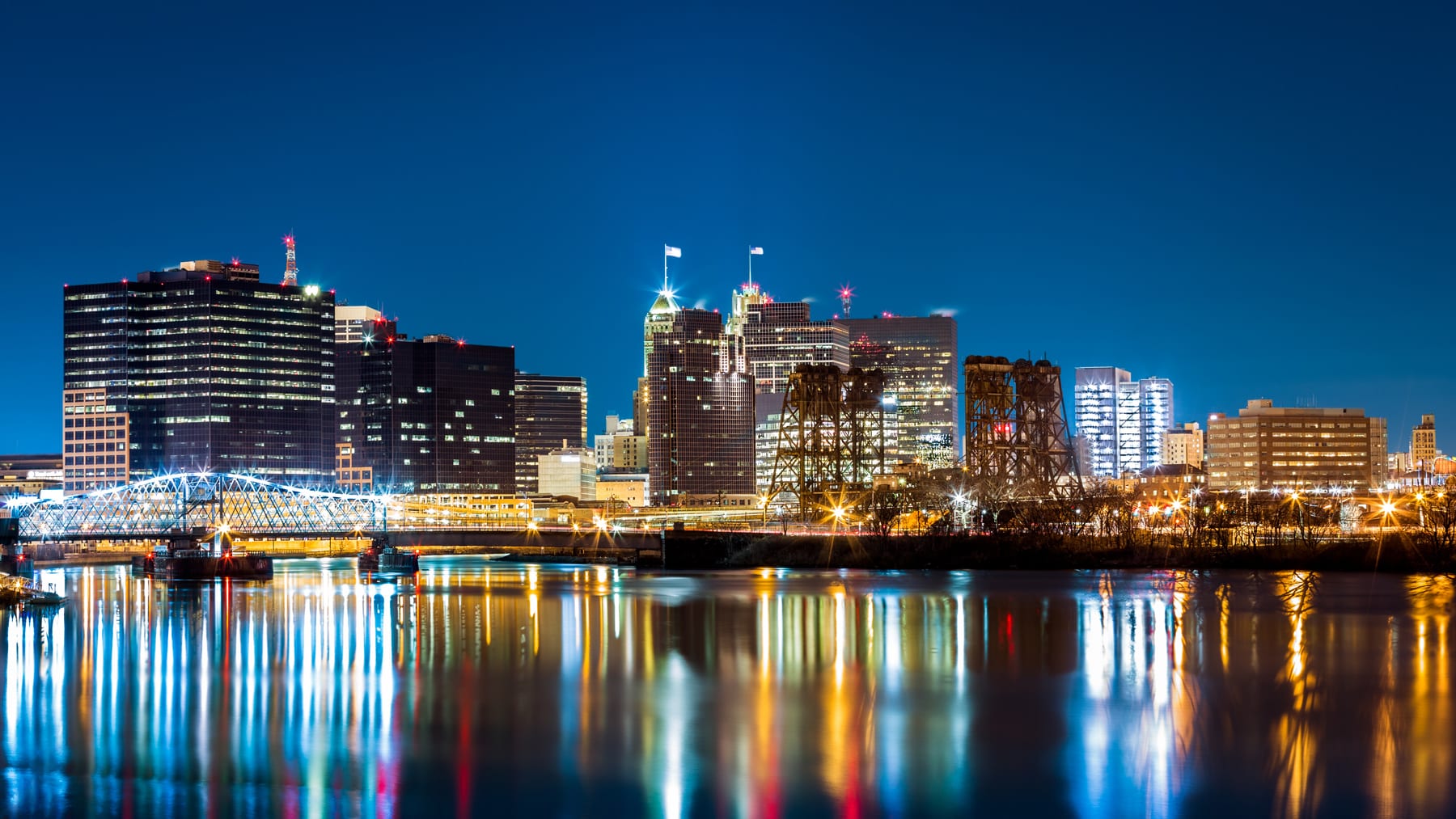 More and more places around the world are legalizing marijuana, and the rate at which it’s happening continues to accelerate. While 10 U.S. States have already legalized recreational marijuana use, more are likely to follow suit – including New York and New Jersey. Recent reports suggest that the latter might legalize it a whole lot quicker than expected and a vote might even happen before the month is over. Phil Murphy, Governor of New Jersey has advocated for the legalization of marijuana and it’s something that has been on his radar for some time:

By legalizing adult use marijuana, first and foremost, we can reverse the inequality and unfairness left from years of failed drug policies, and shift public safety resources to where they can do the most good,

While there hasn’t been much disagreement about whether to legalize marijuana or not, the big issue seems to have revolved around tax, which presumably has now been sorted out. With Colorado raking in more than $6 billion in pot sales since legalization, you can bet lawmakers are going to be looking for that fine line as to how to maximize taxes without making pot too expensive that consumers continue going to the black markets.

Under the current deal, New Jersey would tax cannabis at a rate of $42 per ounce, which amounts to around $1.5 per gram.

Although there are other considerations for the State to consider, tax is certainly the one that will garner the most attention. In Canada, we’ve seen a very sloppy rollout of cannabis since it was legalized in October, but when governments are blinded by tax dollars other issues are often overlooked. However, the U.S. has the advantage of having other markets that New Jersey can look to as a framework for implementing cannabis legislation, such as Colorado and other U.S. States.

A recent poll by Monmouth University found that 62% of adults in New Jersey supported “the possession of small amounts for personal use,” which is noted as being significantly higher than the 48% that supported legalization just five years ago. While there is support for legalization, it comes with a caveat:

We find widespread public support for legalizing marijuana, but the devil is in the details.  A question mark for some New Jerseyans is whether the state can set up an adequate regulatory system

The biggest reasons individuals think marijuana legalization makes sense is the increase in tax dollars that will come of it and because many individuals see prosecuting pot users as a waste of resources.

The poll was conducted early in February and surveyed over 600 adults in the State.

Overall, the numbers aren’t surprising and might even be a bit low for the largely Democratic State. Michigan and Massachusetts have already legalized marijuana and that may have helped light a fire under legislators, especially given that consumers could be travelling to nearby States to purchase pot. 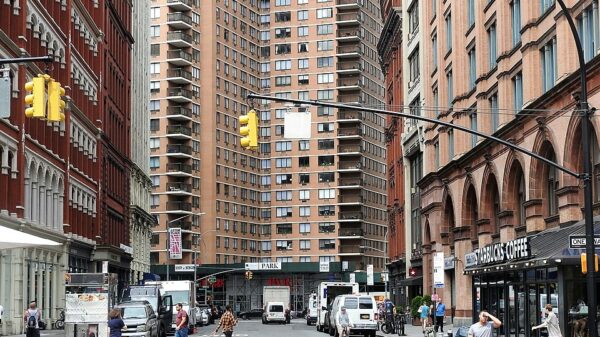