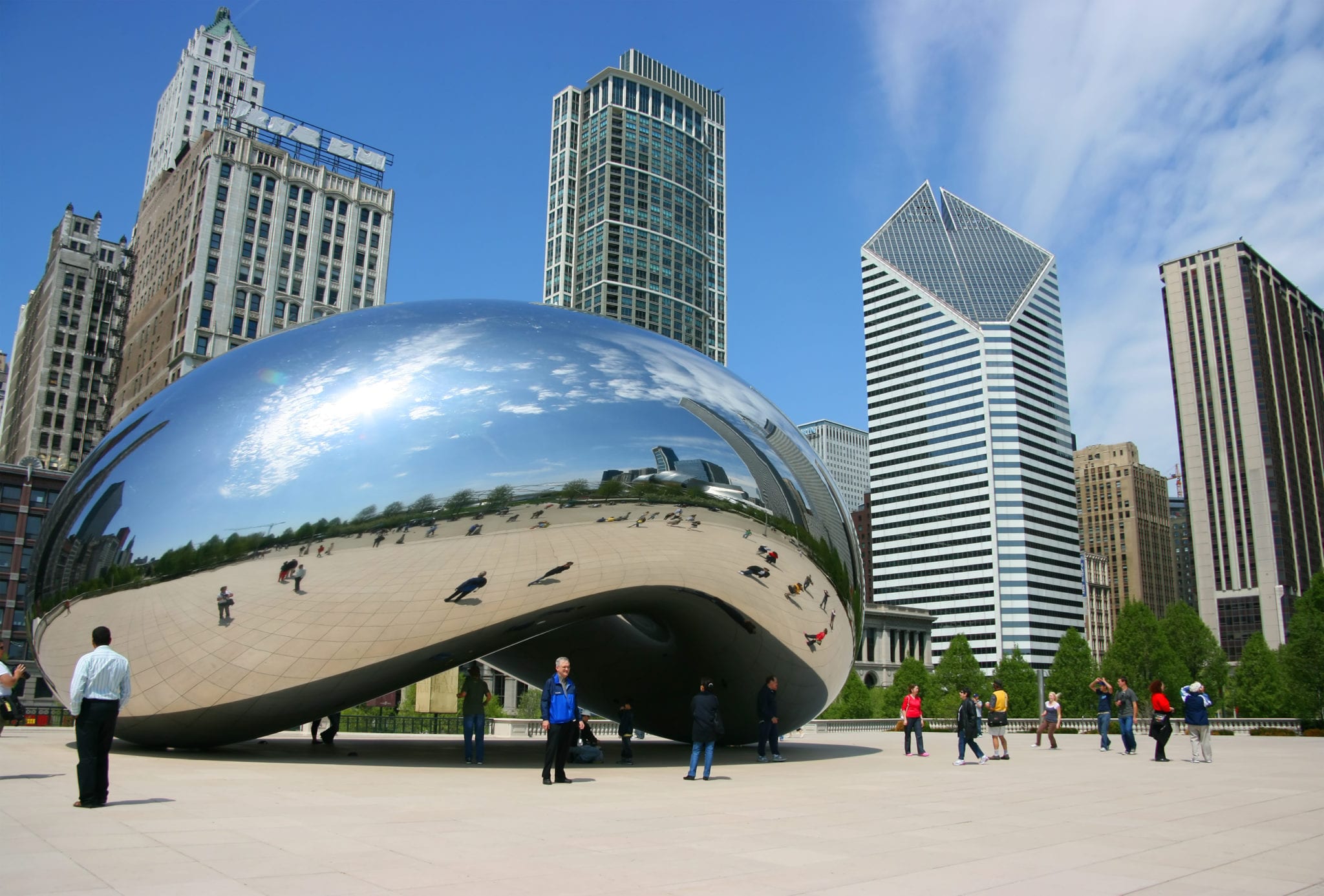 As Illinois legal weed sales continue to sparkle, the state offers more proof that U.S. legalization will be the engine behind a US$47 billion global cannabis market in 2025.

That’s according to two reports published over the last week by cannabis data company BDSA, formerly known as BDS Analytics.

The new research highlights how a looming global recession means that more U.S. states will consider cannabis legalization as a new source of lucrative tax revenue.

After Illinois legalized recreational cannabis on Jan. 1, 2020, BDSA says legal sales exceeded US$188 million in the first three months of the year. Adult-use sales came in at US$109.96 million while medical sales were US$78.2 million

The data firm projects this year’s legal sales will reach over US$693 million in Illinois despite having only 100 recreational and medical dispensaries open so far.

While Illinois plans to license an additional 130 stores this year to service its 12.8 million residents, it still pales compared to the 306 locations that were operating in Colorado’s first year of adult-use sales in 2014. Currently, Colorado has well over 1,000 stores with a population of just under 5.8 million.

“Illinois is the first Midwestern state to legalize and implement an adult-use cannabis market and the largest since California. Its central location and large population — in addition to the lack of adult-use programs in neighbouring states — makes it very attractive to multi-state operators and investors,” BDSA CEO Roy Bingham said in a statement.

While most of our adult-use markets see a greater proportion of sales in the Flower category, Illinois vape sales have led over all other categories, making up 40% of sales. #illinoiscannabis #illinois #illinoiscannabiscommunity #illinoismedicalcannabis #datadeeper pic.twitter.com/EzkG0Woz2R

Not only will Illinois be attracting more investors, but the state’s heady weed revenues will also inspire other state’s to end prohibition, BDSA says.

“The cannabis industry may soon reach a watershed moment when U.S. states, faced with a looming global recession, consider cannabis legalization as a new and potentially lucrative source of tax revenues,” Bingham said in a separate statement.

As more stores open in Illinois and supply issues are addressed, BDSA predicts cannabis sales will reach $1.5 billion in the state by 2025, accounting for 4.4 per cent of America’s total US$34 billion legal sales in 2025.

The Colorado-based company says each of those countries made sizeable contributions to global cannabis sales reaching a record US$14.8 billion in 2019.

And with a compound annual growth rate of 21 per cent, each country will continue to help revenues reach US$47 billion worldwide in 2025.

While California will remain king of all global markets, BDSA said that Canada will also accelerate growth as it opens more stores in Ontario and cannabis 2.0 products continue to roll out. 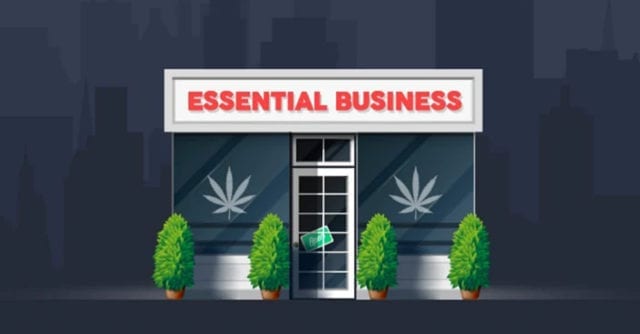 BDSA noted its latest long-term worldwide growth outlook did not take into account for potential economic damage caused by COVID-19. It added that its next major forecast update in August will feature the first-half of 2020’s retail data to shine a light on the matter.

On Monday, the Illinois Department of Financial and Professional Regulation reported that adult-use cannabis sales reached US$37.3 million in April — the first full month the state issued a stay-at-home order. That’s up a modest 4 per cent from March sales.

Like many U.S. states, Illinois deemed cannabis businesses essential during the pandemic with retailers turning to curbside pickup as the only option for weed sales. 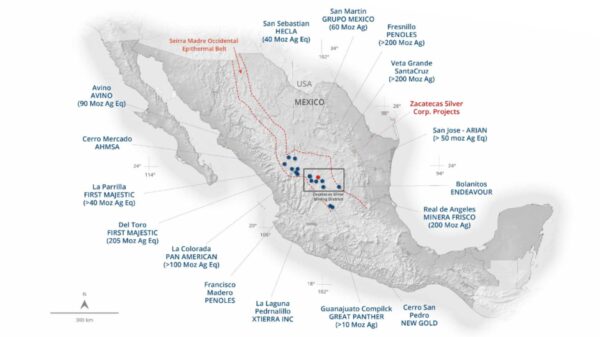 The project is in the Fresnillo silver belt in the Mexican Zacatecas state, which has produced over 6.2 billion ounces of silver to date