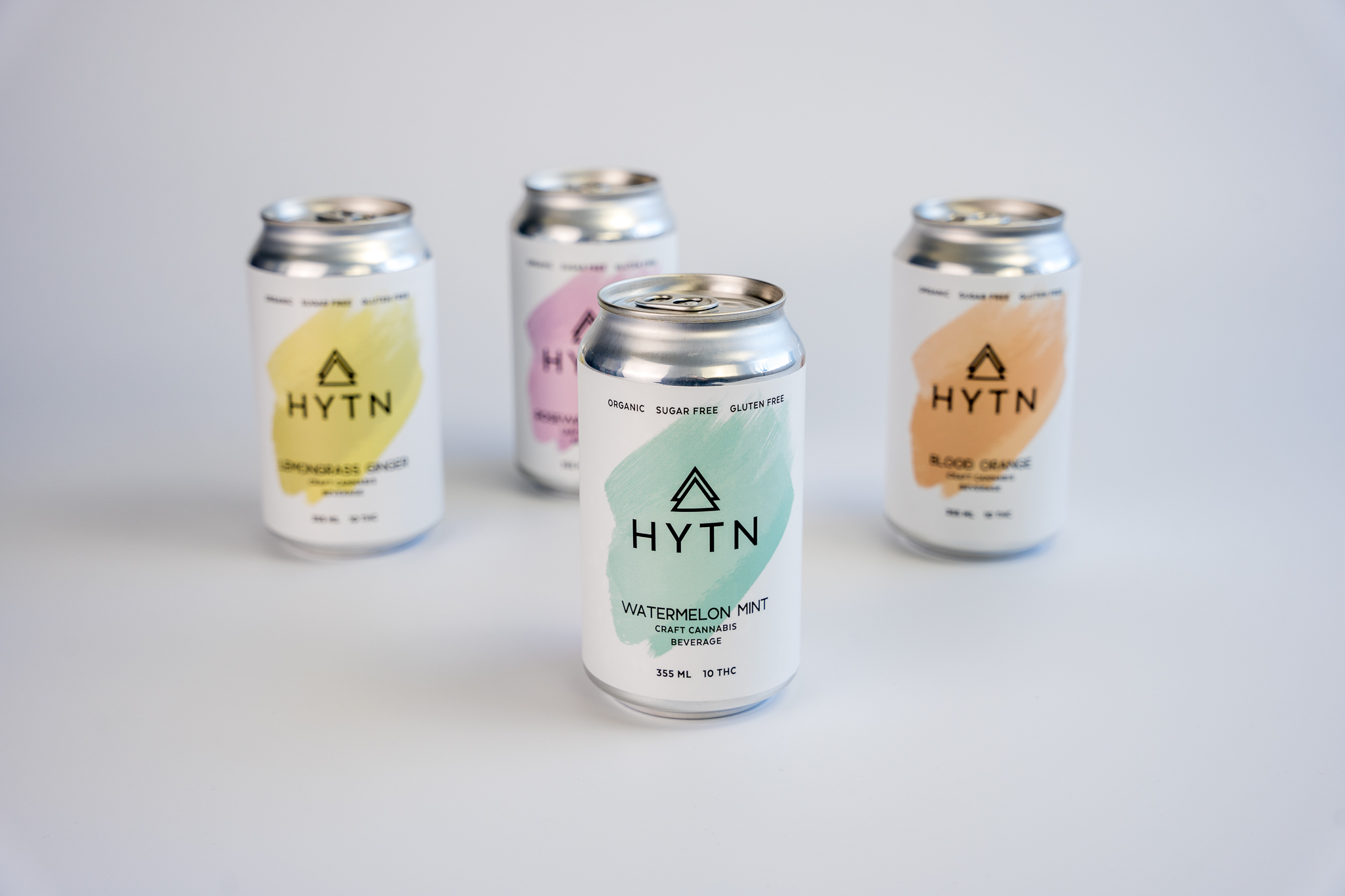 The drinks available to patients come in a 60-millilitre format. Photo via HYTN

On Monday, the cannabis beverage producer revealed a manufacturing and sales agreement with Aussie drug manufacturer Promethean BioPharma. The first drinks have already been prescribed in Sydney, and are currently being distributed across the country.

In the deal, the cannabis-infused drinks will be developed and exported by HYTN and sold under the Australian Therapeutic Goods Administration’s Special Access and Authorized Prescriber schemes.

The drinks are made using an proprietary process that mixes oil and water. They come in 60-millilitre bottles with 1,200 milligrams of cannabinoids in different concentrations of CBD and THC.

HYTN says the drinks are first-of-a-kind in the Australian market, and it intends to expand to other emerging legal markets when possible.

HYTN COO Jason Broome says that delivering cannabinoids orally has been a challenge for the industry.

“Oil-in-oil formulations, whereby cannabis distillate or isolate is suspended in an oil such as medium-chain triglycerides, tend to have diminished bioavailability and onset times, resulting in reduced efficacy,” he said in a statement.