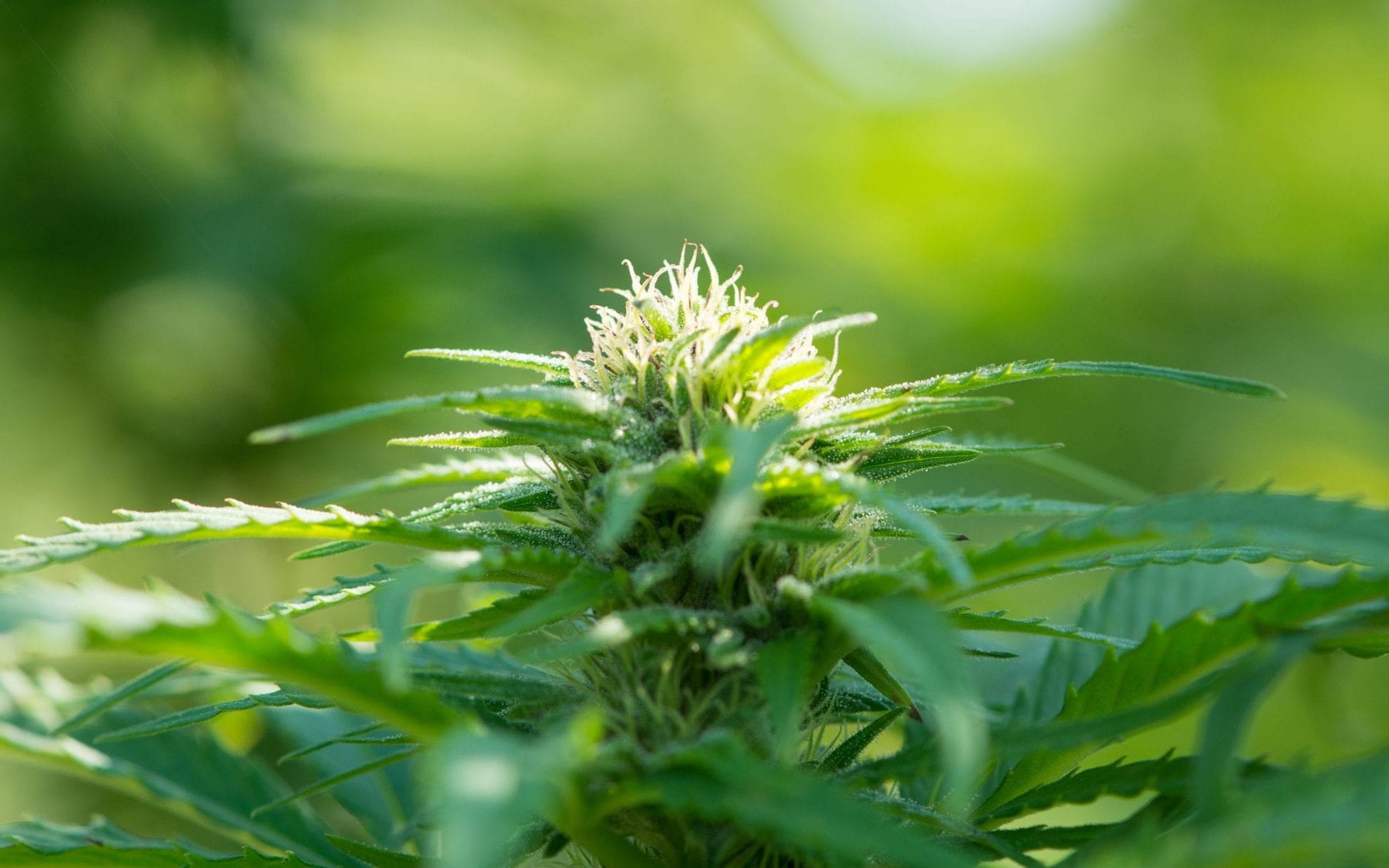 Hexo Corp. (NYSE-A:HEXO)(TSX:HEXO) shares dropped roughly 8% Thursday after it released third-quarter earnings that fell below expectations. On a busy day, the Quebec-based cannabis company also announced its U.S. CBD expansion plans for 2020, and it secured a medical marijuana license in Greece.

Although Hexo was able to hit $13 million in net revenues, it still fell short of the $14-15 million that analysts expected. Medical marijuana sales were down as much as 12% year over year with the growth in sales coming entirely from the adult-use market, which had net revenues of $11.9 million this past quarter.

Although the company achieved strong sales growth, it still missed on earnings as it posted a net loss of $7.8 million. This was worse than the $2 million loss that Hexo incurred a year ago.

Despite missing expectations, Hexo CEO Sebastien St.-Louis believes the company is on track to reach its aggressive goals for fiscal 2020:

“This quarter saw HEXO remain on-track as it continues ramping up to $400 million in revenue in fiscal 2020, including completing the first harvest in our 1 million sq. ft. Expansion and preparing to fund our ongoing expansion projects and innovation initiatives by entering a $65 million syndicated credit facility.”

With the company’s recent acquisition of Newstrike, St.-Louis expects it will help reach its $400 million revenue target for 2020, as the company expects annual production capacity to reach 150,000kg for dried cannabis once operations gear up.

In the release, the company said its planning to launch hemp-derived CBD products in eight U.S. states in 2020. Hexo said it secured 60,000 kg of hemp in order to prepare for both the U.S. CBD market, and to supply the upcoming derivative market in Canada this fall when edibles are expected to become legal this fall. It also said it has entered into a supply agreement for 200,000 kg of hemp to be supplied during fiscal 2020 for CBD extraction purposes.

In other news, Hexo revealed it secured a medical marijuana license from the Greek government to establish cultivation, processing and manufacturing facilities in the region of Thessaly, Greece.

“This is a major step for HEXO as we continue to execute towards becoming a top three global cannabis company,” said St.-Louis.

There’s a lot of potential for Hexo going forward, and with not many firms locking up a major beverage partner as the company has with Molson Coors Brewing Co, it could be in position to reach St.-Louis goals of becoming a top-3 global cannabis company by dominating the coming Canadian pot derivatives market.

Plenty of investors may focus on Hexo’s lofty expansion plans and how it will affect sales growth figures ahead, but costs can’t be ignored either. Rising expenses could result in cash flow problems, which could make it harder for the company to achieve the growth it is targeting.

Another detail to watch is if there are any delays from Canadian regulators on legalizing cannabis edibles and derivatives.

“It would be prudent to expect a delay, potentially into December,” St.-Louis said the conference call. “But if it’s further delayed, that could put upwards of $100 million of that $400 million at risk … As we’re planning advanced products to be about 25 per cent.”