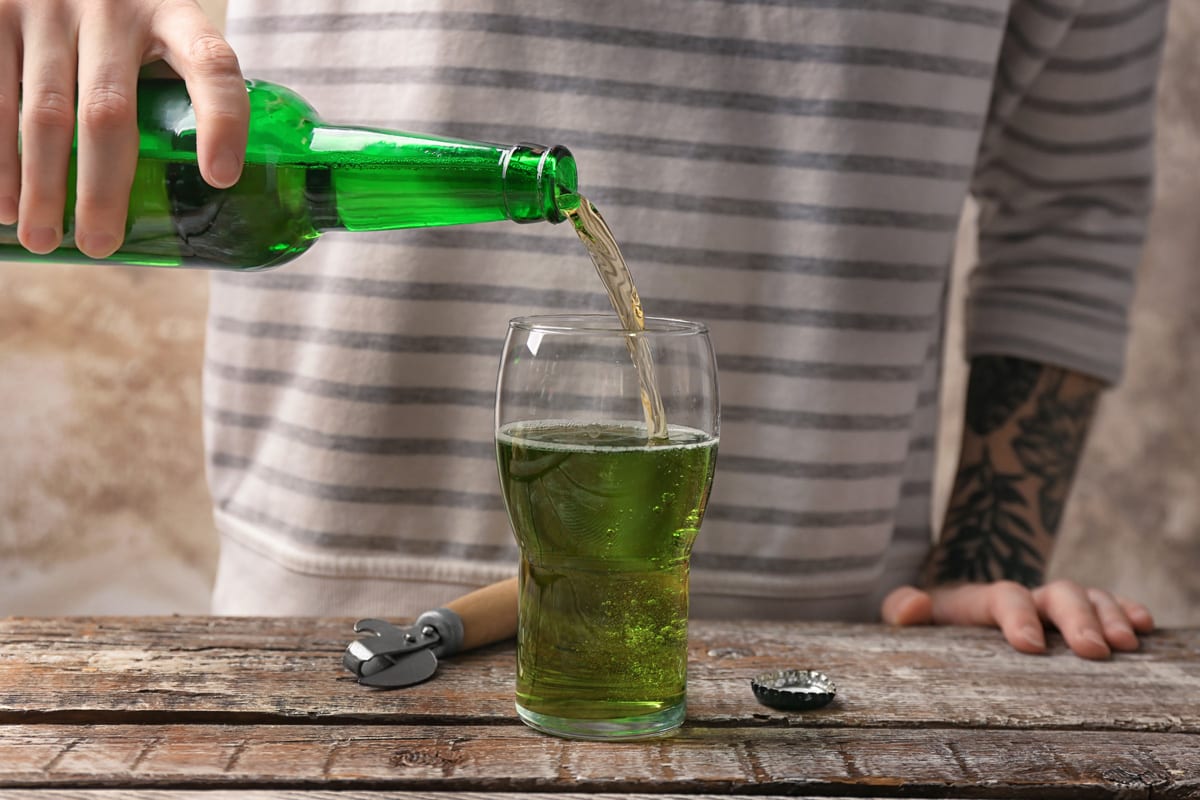 Italian researchers trying to find a use for leftover hemp biomass have created a skunky drink quite unlike other infused beverages currently hitting the market.

In a study published in the Food Chemistry journal, researchers created a hemp-flavoured beer and liquor using essential oils made from hemp flowers.

The study used French cultivar Futura 75 and Ukrainian cultivar Uso 31, both used in hemp fibre production. Futura 75 is noted for its adaptability to grow at different altitudes and Uso 31 for its salinity, or salt water, tolerance.

Normally, hemp is harvested for its fibre or seeds and the rest of the plant is tossed out, but that could be a missed opportunity, say the researchers. Hemp flowers, often considered a byproduct waste, can be harvested for an essential oil which is an “ideal flavouring agent in the beer brewing.”

To make the “Hempitaly” beer, a brewer in Pisa, Italy, added the two cultivars to a beer three times during the brewing process.

The final bottled beer product featured pinene, myrcene and terpinolene terpenes, known for their respective pine tree, earthy and floral notes. This created a hemp beer that was sweet and balsamic, according to the study.

The hemp liqueur, by contrast, was reportedly sweetly piney with woody and floral notes.

“The enrichment of the beer headspace did not alter the overall beer-flavour. Compared to the beer, instead, the liqueur retained more hemp-derived compounds, exhibiting them in its headspace and, thus, in its aroma bouquet,” the study reads.

So, maybe hemp-flavoured brews won’t follow in the same footsteps as IPAs or farmhouse saisons — which took the global craft beer market by storm — but it’s important for the hemp industry to get creative with the crop’s by-product, note the authors.

“As the need for a circular economy, with a more sustainable profile, arises, hemp flowers might and should be considered an exploitable by-product,” they wrote.

According to the study, hemp essential oils should be considered a value-add product that can be used in many things beyond adding flavour to brews.

Hemp crops could be used to naturally control pests and weeds in other agriculture, as hemp essential oils chemically stop the germination and seeding of some weeds, the study read. Hemp essential oil is also toxic to an invasive snail species plaguing rice fields and works as a biopesticide against mosquitoes, houseflies and moths — which could then help reduce infection rates of yellow fever and Dengue, according to the study. 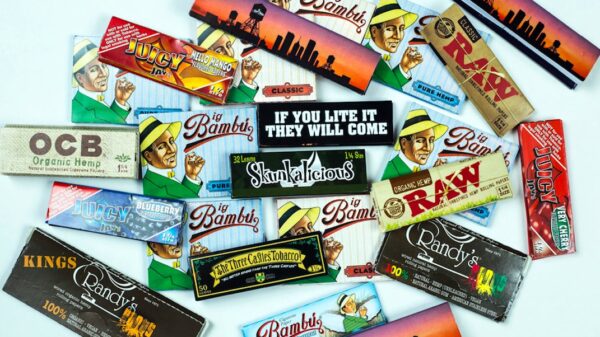 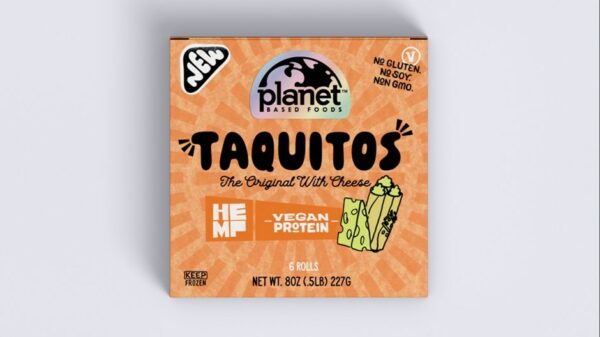