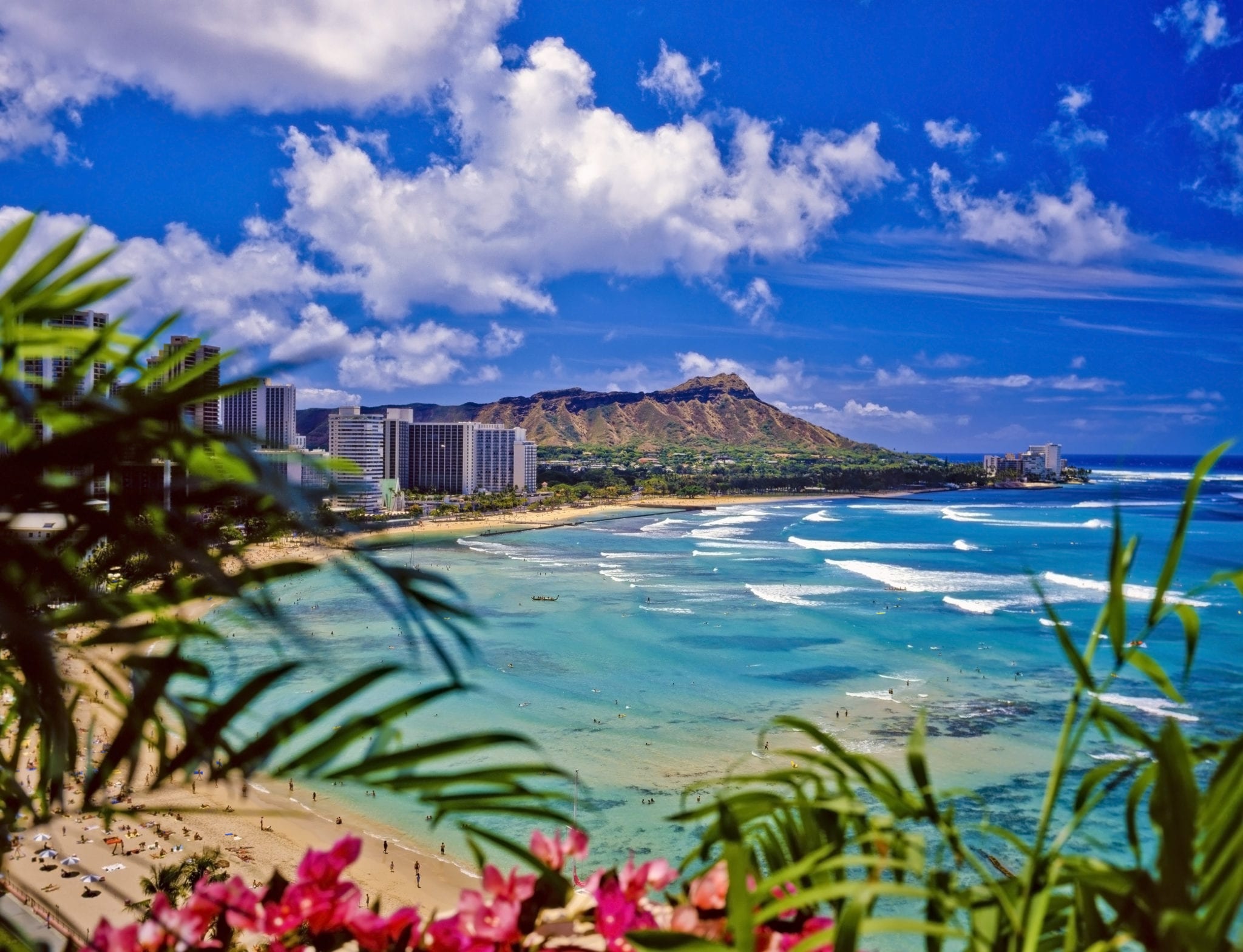 Hawaii has become the 26th state to decriminalize possession of cannabis on Tuesday after lawmakers failed to pass legislation for recreational use of marijuana earlier this year.

Under the new law, House Bill 1383, Hawaiians will be allowed to possess up to three grams of cannabis without facing jail time but will instead carry a fine of up to $130. To date, people caught with small amounts of weed faced 30 days in jail and a $1,000 fine.

Gov. David Ige did not sign the bill, nor did he veto it, which means the bill passed into law and is scheduled to go into effect on January 11, 2020.

The governor told reporters in June that deciding on the bill was a “very tough call,” but eventually he decided to let the bill become law without his autograph because of the small amount of cannabis involved.

The measure will also allow the expungement of previous criminal records for possession of three grams of marijuana or less and will also create a new task force to study other states’ cannabis laws.

TODAY: Hawaii is officially the 26th state to decriminalize cannabis!

While three grams is the smallest amount of any state that has decriminalized simple possession, removing criminal penalties and possible jail time is still an improvement.https://t.co/9qJyHHzJqD

Will Hawaii say ‘aloha’ to adult use?

Marijuana advocates said the news is a step in the right direction, but the state could still do more.

“Unfortunately, three grams would be the smallest amount of any state that has decriminalized (or legalized) simple possession of marijuana,” the Marijuana Policy Project wrote in a statement. “Still, removing criminal penalties and possible jail time for possession of a small amount of cannabis is an improvement.”

Legalization supporters argue decriminalization keeps adult use sales in the illicit market, which funds organized crime. But opponents prefer it over legalization because they say it frees up law enforcement resources for more serious crimes, while not allowing cannabis to become a big business and make it easier for teenagers to access.

One of the reasons Gov. Ige hesitated signing the bill was because it didn’t include a provision to help young people who want to enter drug abuse programs.

Hawaii’s governor did say the new bill could lead to further legalization efforts “and other mechanisms to make marijuana more available.”

But Gov. Ige also said the new bill doesn’t mean Hawaii is legalizing any time soon and cited other states that have passed cannabis legislation are facing problems that could offer lessons for his state.

Earlier in the year, he did strike down another bill that would have created an industrial hemp licensing program, which shows the Democrat is less than progressive on cannabis reform issues, especially considering hemp contains 0.3 per cent THC and cannot get a person high.

But in Hawaii there is no process for voter ballot initiatives, so any attempt to legalize cannabis must be done through its legislature.

In March, Hawaii’s Senate Judiciary Committee unanimously passed a bill that would have allowed adults 21 and over to possess, cultivate and use cannabis. But the bill died when the Senate Health Committee delayed on the measure too long before a legislative deadline.

Hawaii was the first state to legalize medical marijuana in 2000, but didn’t have its first medical cannabis dispensary until 2017.

In this article:cannabis reform, Hawaii, us laws, US legalization 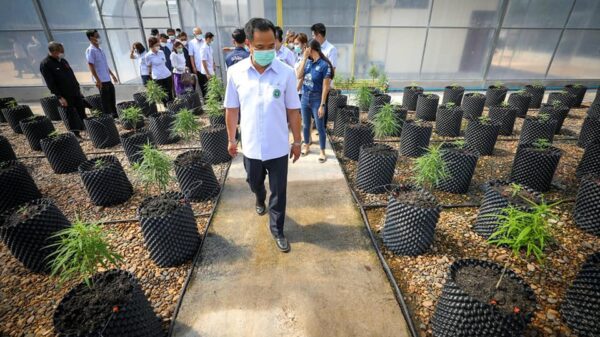 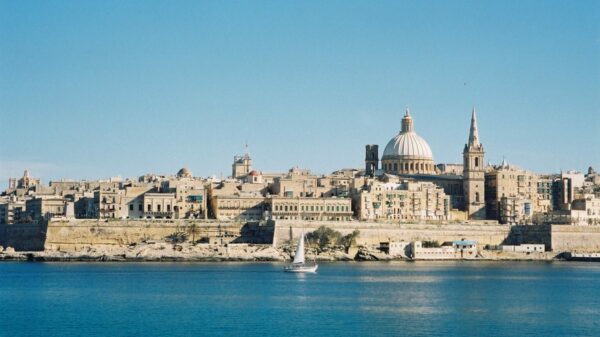 A final signature is expected soon from the country's prime minister, who has voiced support for responsible use legislation 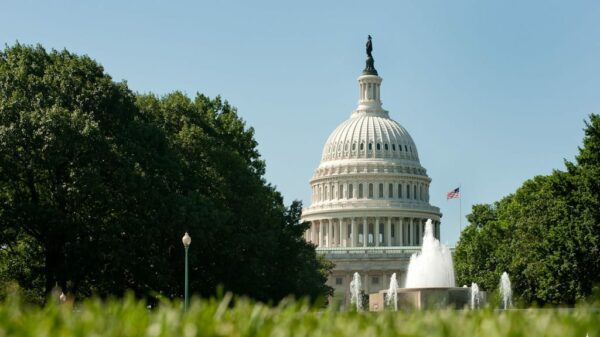 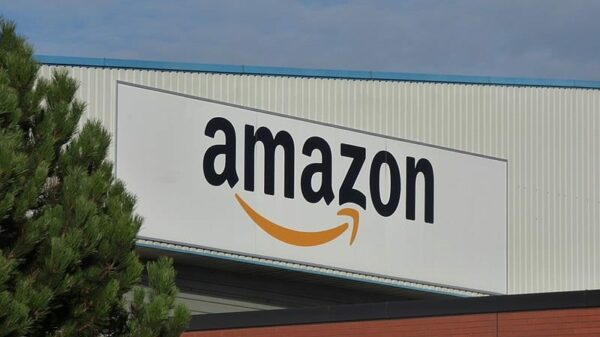