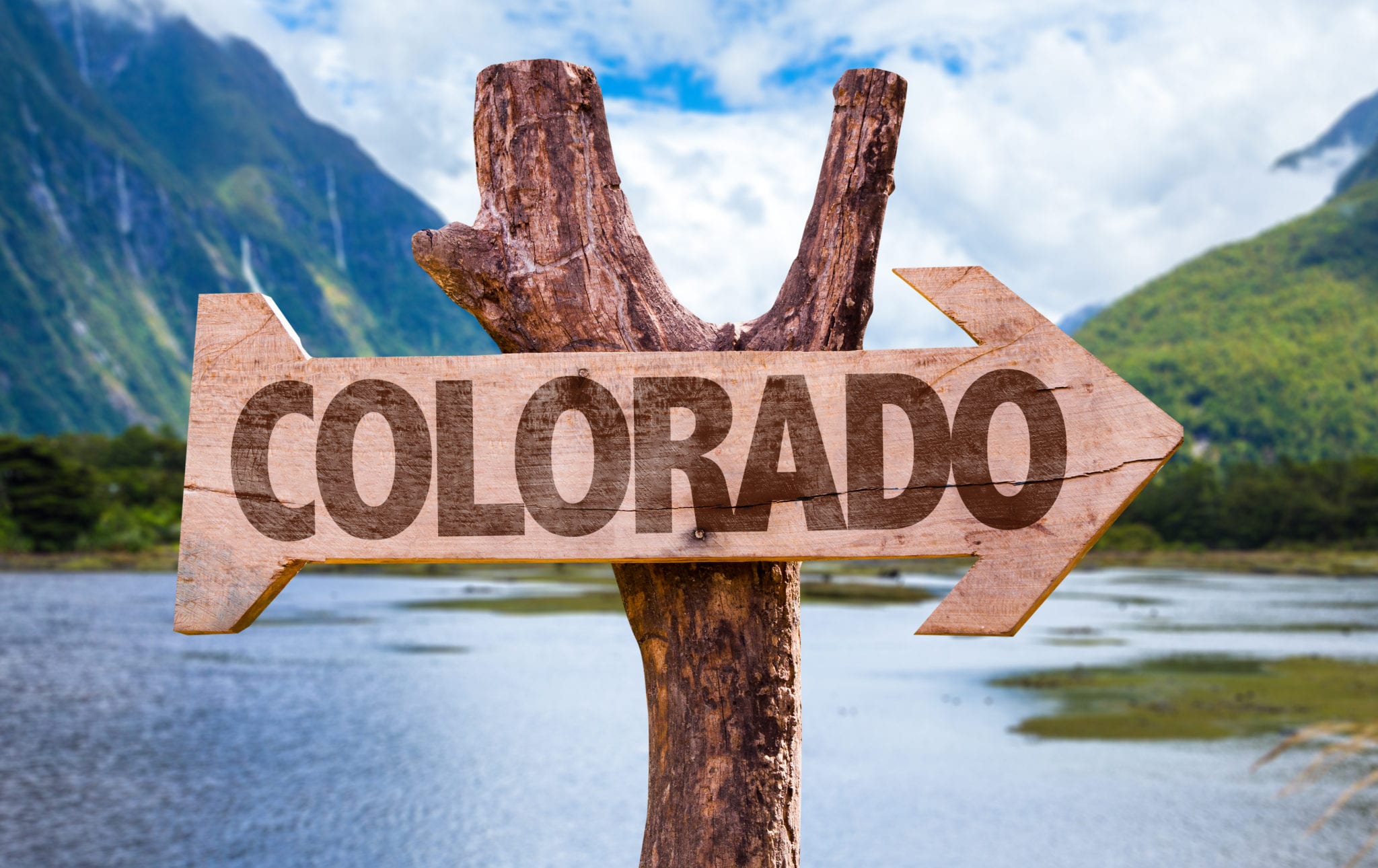 The State of Colorado recently updated its sales numbers for cannabis, and they’re continuing to slide. With $119 million in sales for February, it was the lowest month that the State had since February of last year when it earned $113 million. It was also the second consecutive month that total cannabis sales were down. Seasonality is a big part of that, however, as February is normally not a strong month for cannabis.

Overall, it was still a modest 6% increase year over year which is a bit low and could be attributed to a number of things. The biggest reason is likely that more U.S. States have legalized some form of cannabis since then, which would drive down demand from visitors coming from other States to buy marijuana. There’s also the possibility that the Colorado marijuana market may have simply run out of room to grow.

In January, sales were up just 5.8% from last year, and that was one of the higher months for the State in terms of growth. The last time Colorado saw double-digit growth was in January of 2018. However, if we look at the different segments, there are some inconsistencies.

We’re continuing to see two very different storylines play out. In the medical marijuana segment, sales of $24 million were down 10% from last year. That’s simply been par for the course as only once in the past year have monthly sales not declined by 10%. And seven times during that stretch there were declines of more than 20%. Medical marijuana sales have been falling off a cliff and are nowhere near the peak they reached in August 2016 when sales hit more than $41 million. February’s sales for the segment are a new all-time low.

If we look at the recreational side, however, we see a much better trend going on there. In February, sales were up 11% and only three times in the past year did growth rates fall below 10%. It presents a much different picture and suggests that growth may not be as sluggish as the overall numbers indicate. The problem is that we are starting to see growth rates slow down for recreational sales as well. In February of 2018, sales were up 13% from the prior year, a couple of points higher than they were this year. If we look at January 2019, sales growth of 12% was also lower than the 17% that monthly sales grew by in 2018. At this rate, I’d be surprised if we aren’t going to see more single-digit growth in 2019 than we did in 2018.

For now, it appears as though sales in the State are definitely converging towards a peak. However, that could change once we see legislation roll out to legalize marijuana across the country, although it’s unclear how long that might take. That would not only bring in some bigger players into the industry but even more of a variety of cannabis products as well.

Unfortunately, under the current legal framework, it seems as though it would be accurate to say that the industry looks to be peaking. 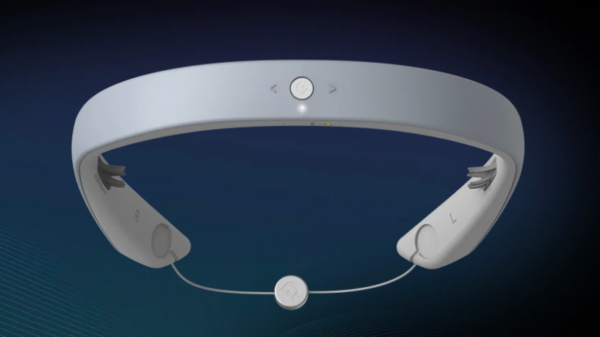