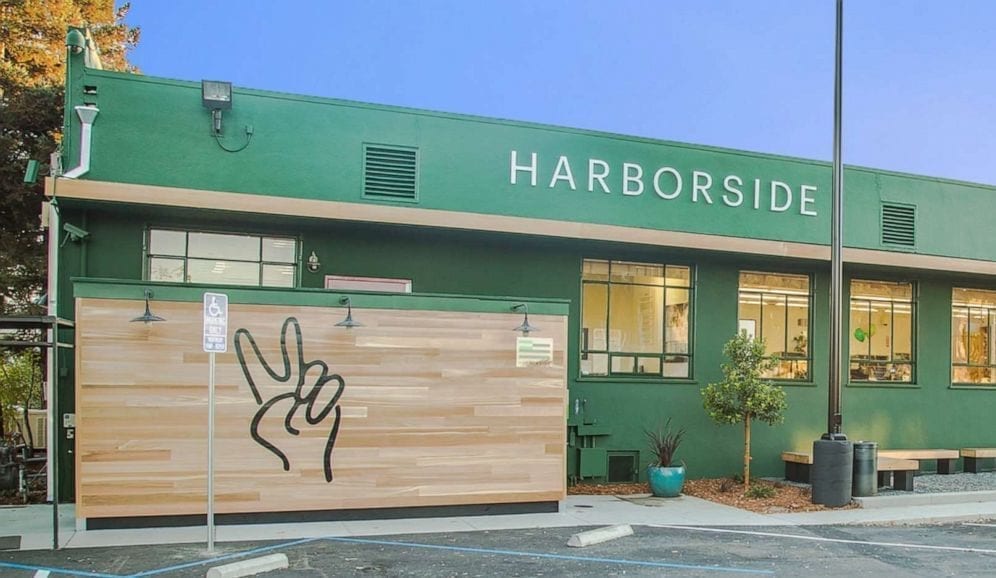 Harborside, one of the oldest licensed cannabis retailers in the U.S., is also known for a years-long battle with federal government attempting to shut its operations down, which it eventually won in 2016. The activist pot company will join a growing list of U.S. cannabis firms that have turned to the CSE in order to raise capital for expansion.

The new-formed company, assuming certain merger options are exercised, will include two dispensaries in California, located in Oakland and San Jose, as well as two in Oregon under the Terpene Station banner. Harborside plans to add two more dispensaries in California, which are expected to open later this year in San Leandro and Hot Springs. In addition, the cannabis retailer has also signed a Letter of Intent to purchase Lucrum Enterprises, which owns a dispensary in San Jose. In total, that would give the company seven locations if everything goes as planned.

However, its current two long-standing locations in California will remain the company’s flagship dispensaries, which have produced strong results and have proven to be wildly popular with consumers. Over the past two months, the two locations have averaged more than 1,200 customers per day and customers on average have spent between US$177.53 and US$183.85.

The California-based marijuana business also plans further expansion. If another deal goes forward, it will have a large cultivation facility in Salinas, California that has an area of around 160,000 square feet. In another purchase agreement involving Agris Farms in Walnut Oaks, it will be able to add another 43,560 square feet of cultivation space in a Yolo County facility.

The California market is the largest in the nascent cannabis industry to date and if Harborside wants to dominate, it will need to continue adding to its production capacity to meet the growing demand.

In 2018, Harborside recorded an impressive US$45 million in sales which could instantly make it one of the top public pot stocks in North America. And not only did it achieve incredible sales during the year, but the company turned a profit as well, which is not very common in the industry.

With multiple store openings still ahead for Harborside, it’s likely to produce even better sales numbers in 2019. And now that the company has access to the CSE and more investor capital to tap into, it can help expand its operations more rapidly.

Harborside being one of the first cannabis dispensaries licensed to sell pot in California has been able to develop a strong brand and a loyal consumer base. Now with 250,000 registered customers, the company has the potential to be a big player in not just California but the rest of the country as well. And its CSE listing gives investors a unique opportunity to invest in an established company right from the start, unlike with other cannabis IPOs that we’ve seen try to raise money to gain the recognition Harborside enjoys today.

“We are proud of what we have accomplished for ourselves and the industry over the past 12 years. As such, this is a very big milestone for Harborside and the industry, as one of the longest running operators begins trading on the CSE.  It’s extremely rewarding to combine this rich legacy with the opportunity for new growth capital from the public markets.” 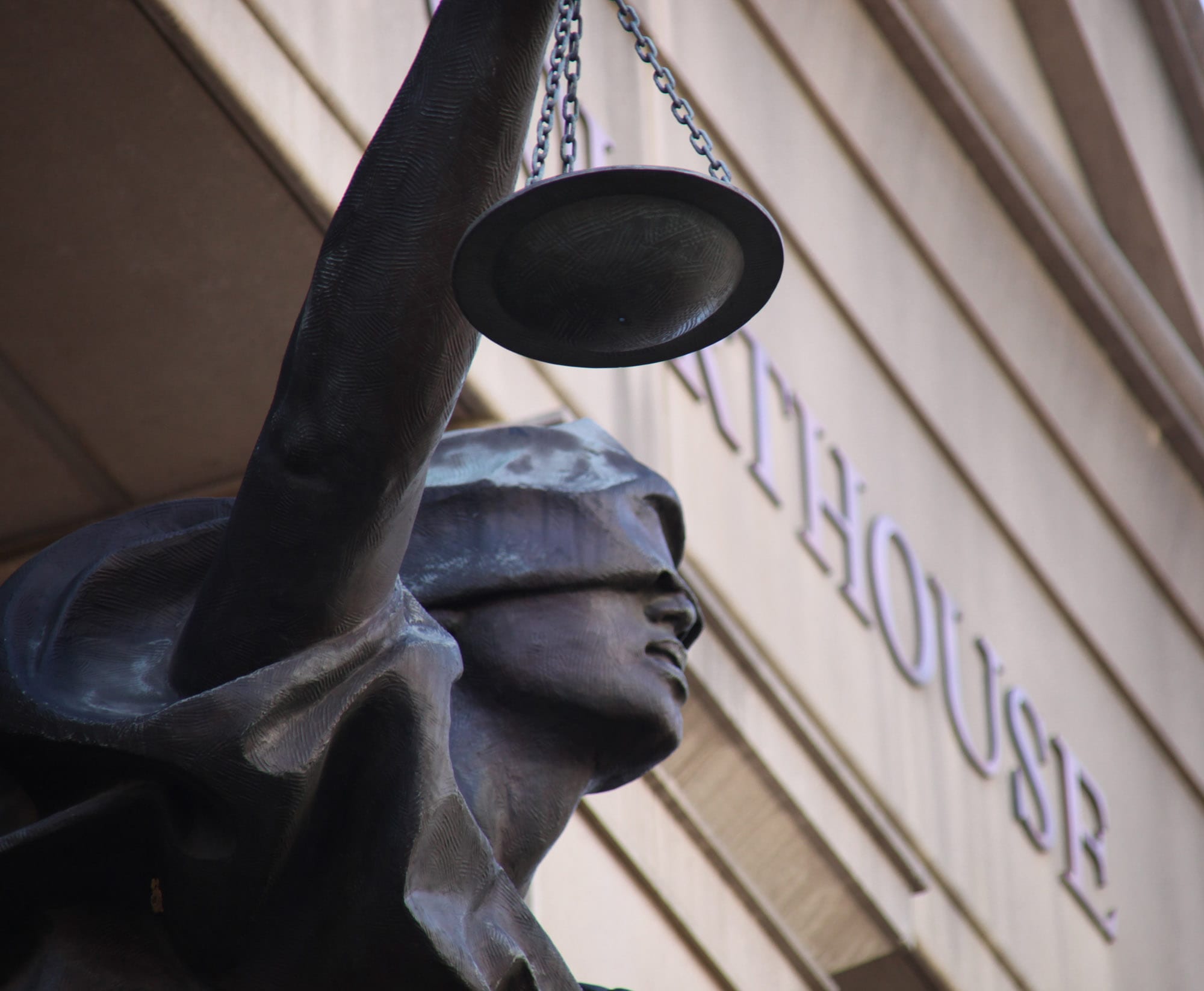