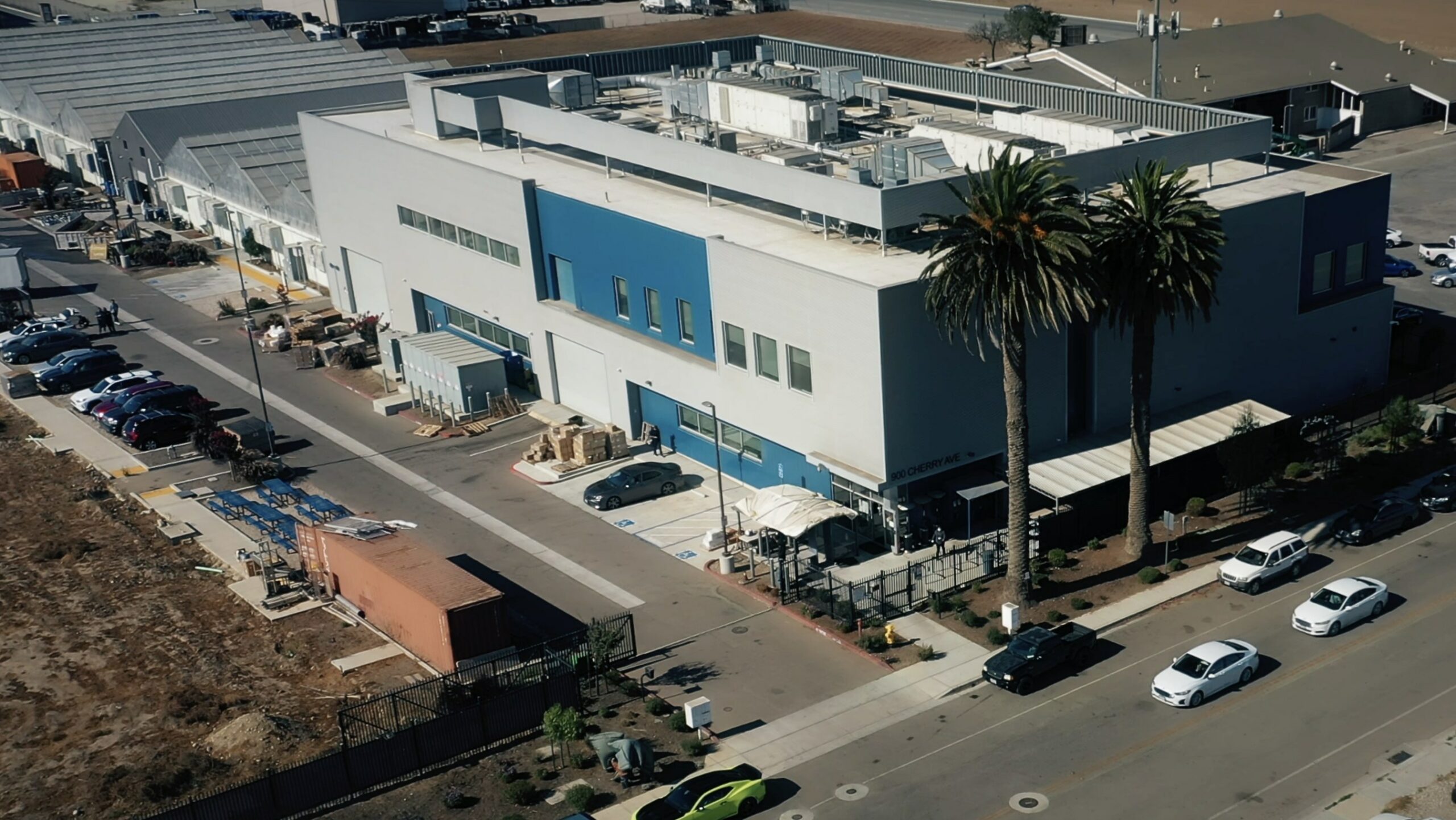 On Tuesday, the company announced it finished acquiring all the equity interests of LPF JV Corporation which operates under the Loudpack brand. The company manufactures, cultivates and distributes cannabis products under the names Dime Bag, Smokiez, Loudpack and Kingpen.

Under the agreement, Harborside issued 90,752,140 shares, 2 million warrants at a price of US$2.5 per share and the restructuring and assumption of US$50 million in debt.

In July last year, Harborside finished buying Sublimation Inc. which operates under the brand Sublime. Harborside paid around US$43.8 million for the Oakland-based manufacturing company.

The company says its new acquisitions make it one of California’s largest vertically integrated public cannabis companies with an estimated gross revenue of around US$165 million in the first nine months of 2021.

Harborside said that now that the acquisitions are finalized, the company will change its name it StateHouse Holdings Inc. The name change is expected to be completed around April 28. After the completion, the company will start trading on the CSE under the new ticker symbol “STHZ”.

Harborside CEO Ed Schmults said that by combining the businesses of Harborside, Sublime, Urbn Leaf and Loudpack, the company has established a true leader in California’s cannabis industry with a strong platform for growth.

Harborside was one of the first licensees for medical sales in the U.S. and currently owns 15 retail locations and its manufacturing facilities have an annual capacity of more than US$400 million in branded products revenue.

“The Loudpack team, led by CEO Marc Ravner, has built a tremendous business that is highly complementary to the rest of our operations,” Schmults said.