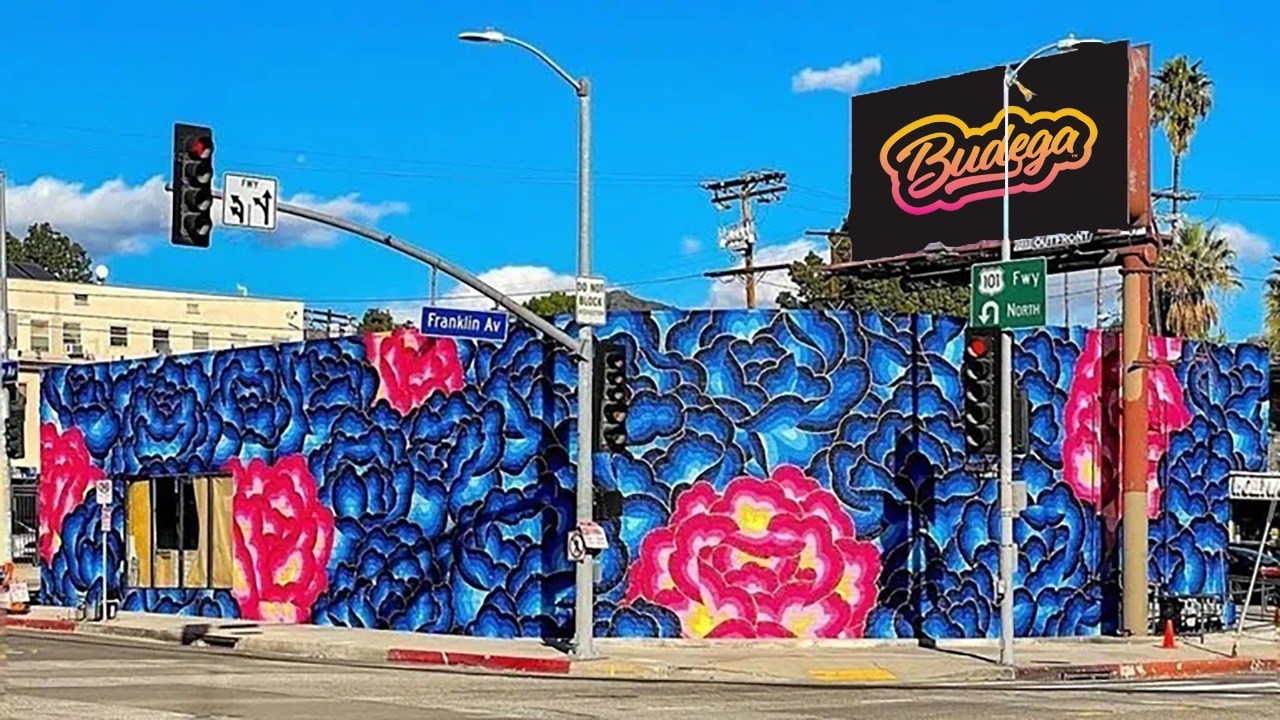 Budega Hollywood Dispensary is expected to open in 2022. Photo by Halo Collective Inc.

Halo Collective Inc. (NEO: HALO) (OTCQX: HCANF) (Germany: A9KN) is set to open a third pot shop in Los Angeles which is also its first “superstore” due to the larger square footage of the location.

On Wednesday,  the vertically-integrated pot producer announced it has received all the permits and licenses for the opening of its new Budega Hollywood shop after it passed its Los Angeles department of cannabis regulation inspection. The company is expected to have up to US$15 million in annual sales per year after a ramp-up period.

The store is set to open later this year. The location features an iconic floral-themed mural by Oakland artist Jet Martinez.

“This is a significant milestone towards our third planned Budega opening in the Los Angeles market. It will be the first superstore format for Budega as well,” Halo CEO Katie Field said.

“As we complete the build-out of this flagship location, we plan to simultaneously prepare the groundwork for opening, including hiring, training, and back-end infrastructure,” she added.

“We are extremely pleased with the location and design for our flagship dispensary and look forward to welcoming Hollywood locals and tourists alike.”

The company also announced on Wednesday that Akanda Corp. (NYSE: AKAN) –for which Halo is the largest shareholder– has signed a multi-year supply agreement with European medical cannabis firm Cansativa GmbH which is one of the largest supply agreements of cannabis to be exported from Portugal.