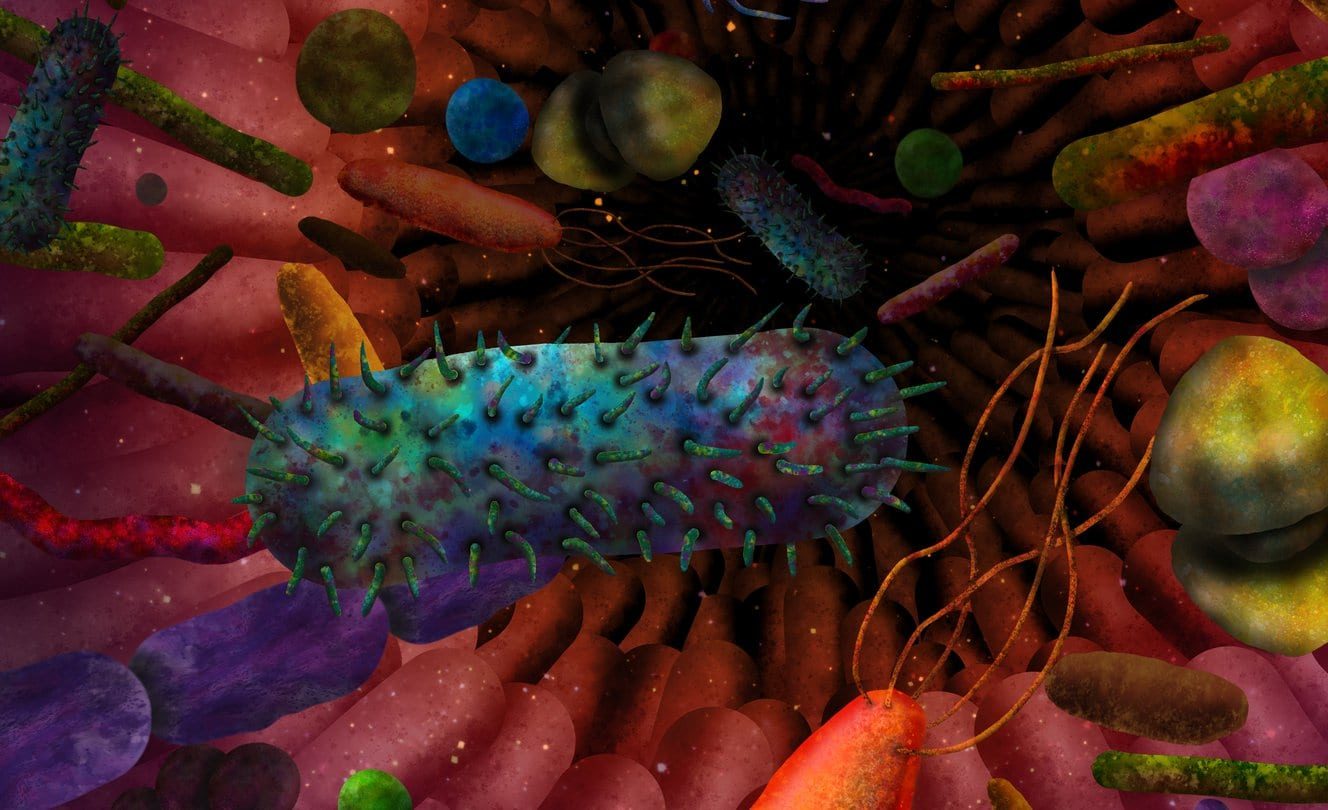 Scientists have discovered that changes to the bacterial population in the gut brought on by chronic stress can lead to depressive behaviours in mice. They also found that the whole process is moderated by the endocannabinoid system and the cannabinoid receptors that are the main target of THC, the most common psychoactive component of cannabis.

In the new study from the Institut Pasteur in Paris, France, researchers wanted to discover how an imbalance in the trillions of bacteria in the gut play a role in brain function and mood regulation.

Bacteria cells in the body outnumber human cells 10-to-1, and most of them make their home in the gut. Research has increasingly shown that healthy gut microbiota contributes to normal brain function.

“Depression is the leading cause of disability worldwide. Recent observations have revealed an association between mood disorders and alterations of the intestinal microbiota,” the new study reads.

Gut microbiota manufacture about 95 per cent of the body’s supply of serotonin, the key hormone that stabilizes our mood, according the the American Psychological Association.

In the mice that were exposed to chronic stress, the researchers found that the disrupted levels of gut microbiota caused a reduction in lipid metabolites, also known as endocannabinoids. This led to an absence of endocannabinoids in the hippocampus, a key brain region involved in the formation of memories and emotions, and resulted in depressive-like behaviors. 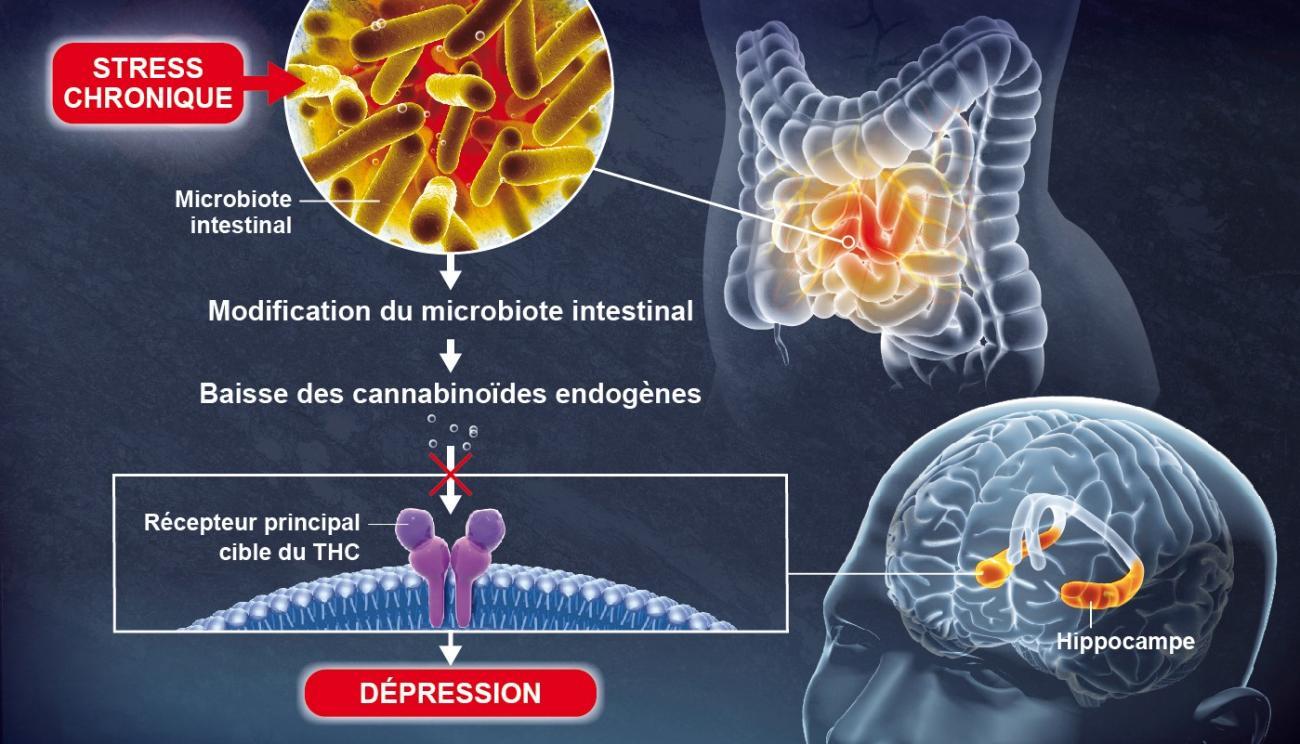 The scientists gathered these results by studying the gut microbiotas of healthy mice and mice with mood disorders.

“Surprisingly, simply transferring the microbiota from an animal with mood disorders to an animal in good health was enough to bring about biochemical changes and confer depressive-like behaviors in the latter,” says Pierre-Marie Lledo, study author and head of the Perception and Memory Unit at Institut Pasteur.

The researchers identified some bacterial species that were significantly reduced in the mice with mood disorders. One of them is L. plantarum, which is commonly found in many fermented foods. The scientists discovered that an oral treatment of that bacteria restored normal levels of endocannabinoids, and alleviated depressive-like behaviours in the mice.

The use of specific bacteria could be a promising method for restoring a healthy microbiota and treating mood disorders more effectively, according to the researchers.

The study suggests that these bacteria could serve as an antidepressant, in treatments known as psychobiotics.

However, further research and human clinical trials are needed to back those claims.