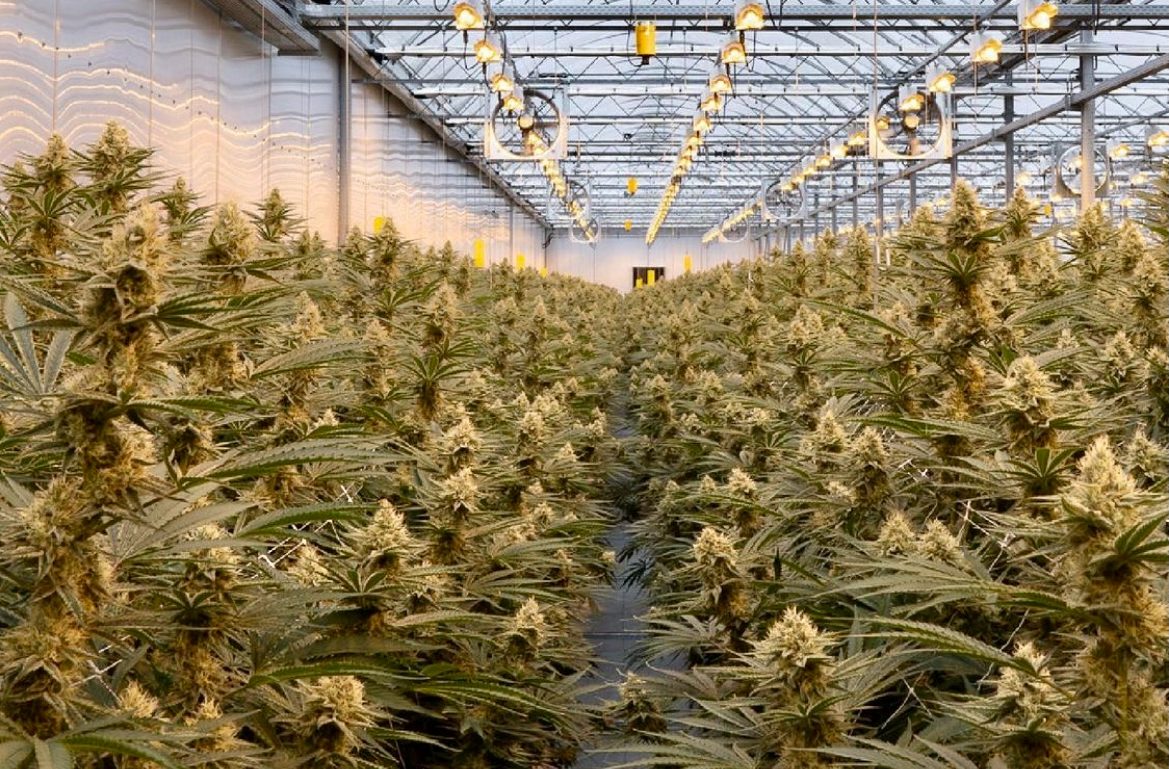 The expansion has a $15-million budget, and construction is set to start during the second quarter of 2022, and finished by the first quarter of 2023 — if Health Canada doesn’t require any amendments to the plans.

Greenway expects to make up to $20 million annually in earnings before interest, taxes, depreciation, and amortization when running at full capacity. The expansion would increase flowering space from 41,750 to 167,000 square feet, meaning the producer could grow up to 24,000 kilograms of cannabis per year. With its current facilities, the company can grow up to 6,000 kilograms per year.

The company says the updates won’t interfere with current operations or growing cycles.

Greenway started trading on the Canadian Securities Exchange in September, and is majority-owned by Sunrite Greenhouses Ltd. — an established cultivator of greenhouse-grown produce in the Del Fresco Group of companies — with 100 million common shares representing an 82.2-per-cent stake.

“After our first year in operation, we are ecstatic with the quality of our growing areas, so this expansion will be using the same core design elements,” CEO Jamie D’Alimonte said in the statement.

His team took the time before building the current facilities to “hyper focus” on product flow, material systems and operational capacities, he explains.

“Keeping the same systems and materials in place for this round of expansions has helped immensely in our budgeting and planning process, which is why we believe our team can deliver the project on time and on budget.”