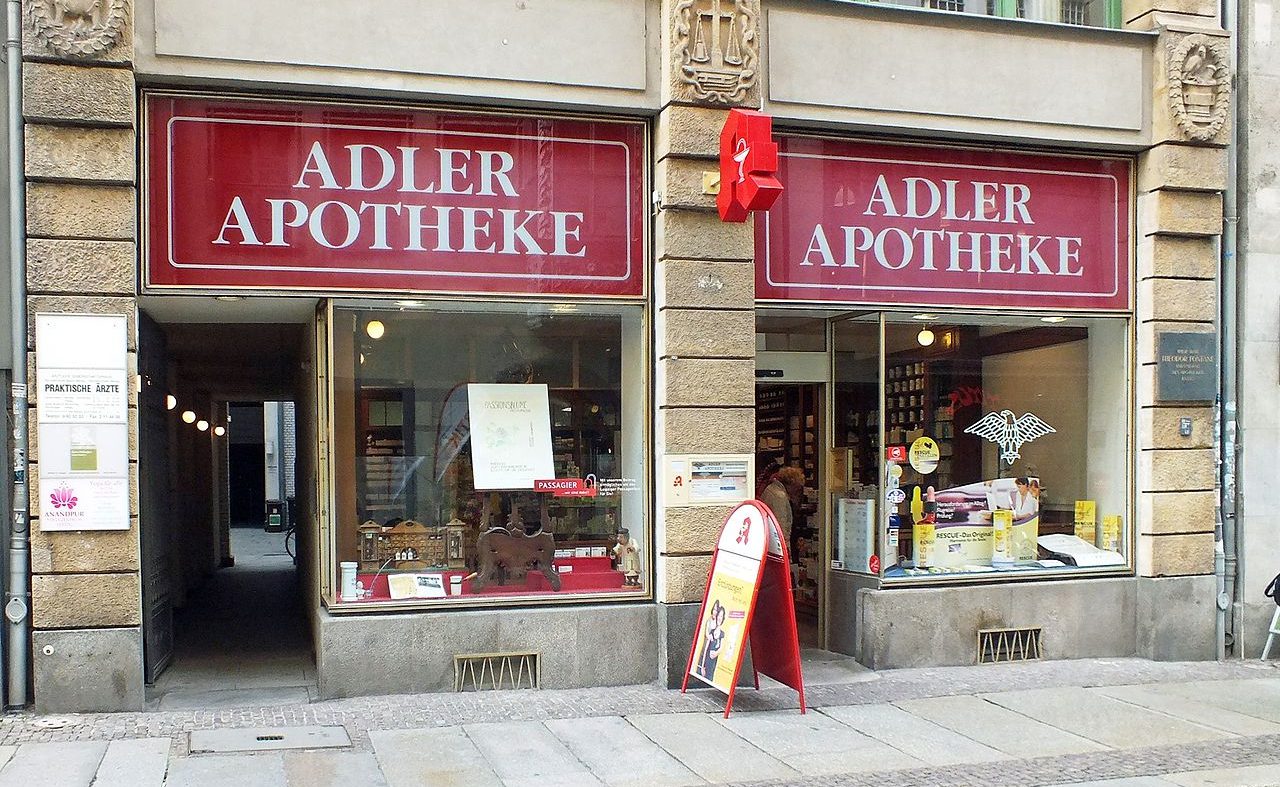 A pharmacy in Leipzig, Germany. Photo by Geisler Martin via Wikimedia Commons

On Monday, the Canada-headquartered company with operations in Germany released its financial results for the three months ended March 31. The results represent the company’s subsidiary AMP Alternative Medical Products GmbH which saw a year-over-year revenue increase of 26 per cent to €145,462 from €115,056 in the first quarter of 2021.

AMP was appointed as marketer and distributor of Little Green Pharma medical cannabis extract oils for the German market, which are being used at a non-profit acute care hospital for internal medicine in clinical study in collaboration with AMP into the efficacy and safety of medical cannabis.

Greenrise co-founder Frank Otto said the company has been seeing a strong monthly sales growth since the launch of CANOBO and VITALEA in the leading drugstores in Germany and anticipate strong sales growth for the remainder of the year as it begins an advertising campaign to support drugstore sales.

Director of Greenrise Hendrik Knopp said the combination of Greenrise and CannaCare was motivated by the legalization of adult-use of cannabis.

“We look forward to the results of the German commissioner for narcotic drugs discussions with a broad range of stakeholders, including addiction physicians, cannabis associations and, international experts this month. We believe this will lay the groundwork for the government’s legalization strategy, which we hope to see announced this fall,” said Knopp

In this article:CannaCare, germany, GmbH, Greenrise