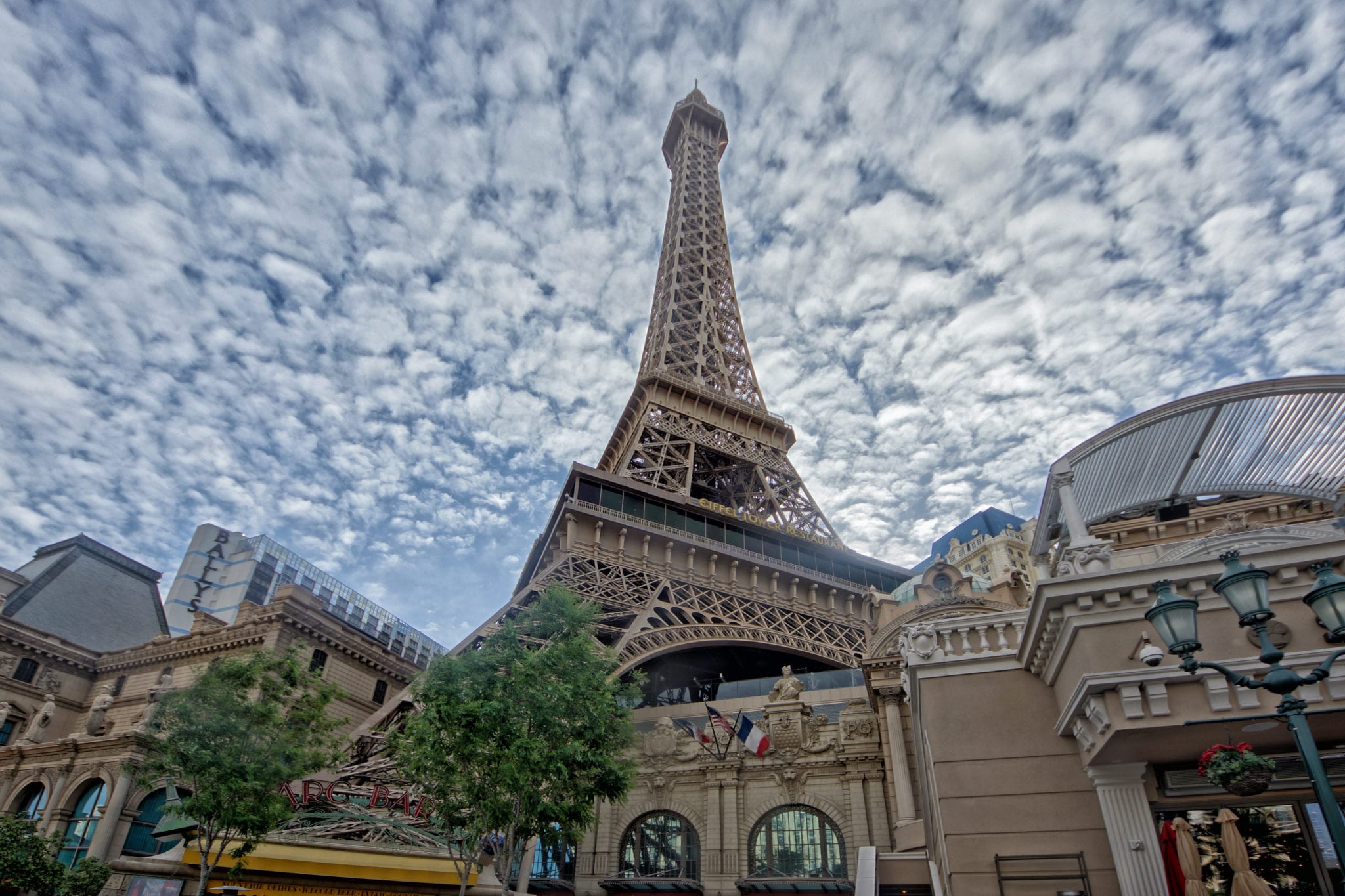 France launched a public consultation on cannabis legalization Jan. 13, asking citizens for their views on health risks, trafficking and the national policies they would prefer moving forward.

Despite having some of Europe’s toughest weed laws, France has the highest rates of cannabis use on the continent.

While online public consultations in France normally get around 30,000 responses, the weed survey has already generated 175,000 responses, France24 reports.

MP Caroline Janvier, a member of the centrist La République En Marche who sits on a parliamentary committee on cannabis, said the quest should give lawmakers “more data” than opinion polls.

“Perhaps it will confirm our belief that France’s political class is less sympathetic to the use of recreational cannabis than the public,” she told France24. “Many politicians don’t think of it as much of an issue, but France spends €568 million per year on the fight against cannabis trafficking.”

The consultation runs until Feb. 28.

“We’re using this quest. so that we have access to more data on what people think than we usually get from opinion polls. Perhaps it will confirm our belief that France’s pol. class is less sympathetic to the use of cannabis than the public” ⤵️https://t.co/afmu84R4UN @FRANCE24

After more than a year of delays, the French government began rolling out an experimental medical cannabis program last October. But MP Robin Reda, chairman of the parliamentary committee on cannabis and member of the right-wing party Les Républicains, said he was convinced the government will do everything it can to drag its feet and ensure that as few people as possible get to use marijuana in that initiative.

The program only allows products with THC levels up to 0.2 per cent.

“Cannabis use is so widespread in society; we have to respond to that at a political level,” Reda said. “No one should be happy with our current policy when this repressive stance is clearly not working.”

Consultation results will be published in a report in April.