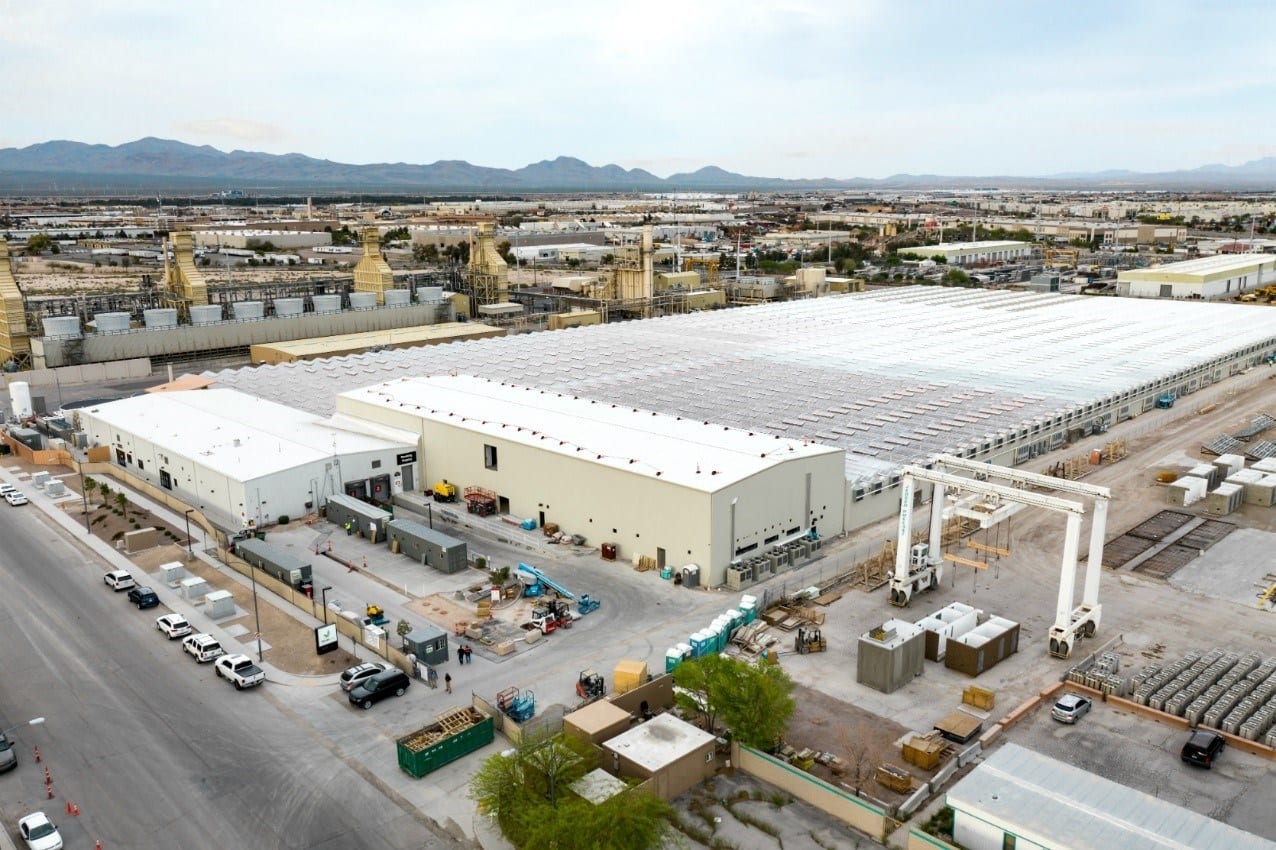 The company released its earnings report Tuesday for the fourth quarter and fiscal year ended Dec. 31, 2019. The filing was previously delayed due to complications related to Covid-19, according to the firm.

Reported revenues shot up 132 per cent over the previous quarter to US$5.8 million. In the quarter, Flower One also said it improved upon its production costs, lowering its price per gram to an average cost of US$0.40.

Gross margins improved on a quarterly basis to 44 per cent, from 25 per cent.

However, a write-down on biological assets of US$34.7 million resulted in a quarterly net loss of US$35.9 million. The write-down, along with general and administrative expenses of US$6.8 million and finance expenses of US$6.6 million, Flower One said were offset by a gain on fair value of derivatives of US$4.5 million and income tax recovery of US$9.6 million.

Fourth quarter earnings helped boost the annual revenue total to US$9.5 million, which the company said beat projections of US$9 million. Net income for the year was a reported US$525,000.

Flower One stock rose four per cent on the day to $0.58 on the Canadian Securities Exchange.

CEO Ken Villazor says 2019 was a year of transformational milestones for the company, including Flower One becoming the leading cultivator and producer in the state with industry-leading manufacturing metrics.

“Our average harvested cash cost of US$0.40 per gram in the fourth quarter represented a 10 per cent reduction to Flower One’s previously reported industry-leading cash cost per gram achieved in the third quarter,” he said in a statement. “Importantly, the strong sales momentum generated in the last several months of 2019 following the initial launch of flower sales from our flagship greenhouse in August, carried into the first quarter of 2020, culminating in record sales of US$3.9 million in the month of March.” 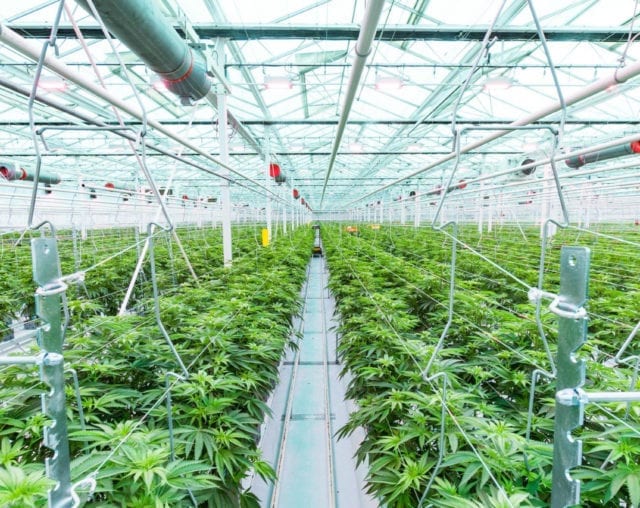 Flower One reported record sales of US$3.9 million in March. It said brand partnerships with Cookies and 22Red–a brand founded by System of a Down bassist Shavo Odadjian–will be launching in the coming weeks.

Cannabis has been deemed essential in Nevada, and physical stores re-opened in May after initial closures and contact-free purchase options.

In March, the company entered into a loan agreement for US$10 million for additional financial flexibility. And in May, it closed a previously announced private offering of US$7.8 million.

To date, Flower One says 56 per cent of its November 2019 convertible debentures (conversion price of $1.50) and 26 per cent of its March 2019 convertible debentures (conversion price of $2.60) were converted into stock by holders. The company says its overall debt has been reduced by $26.6 million as a result. 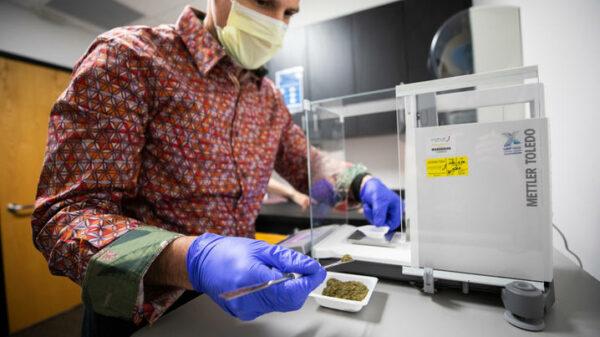