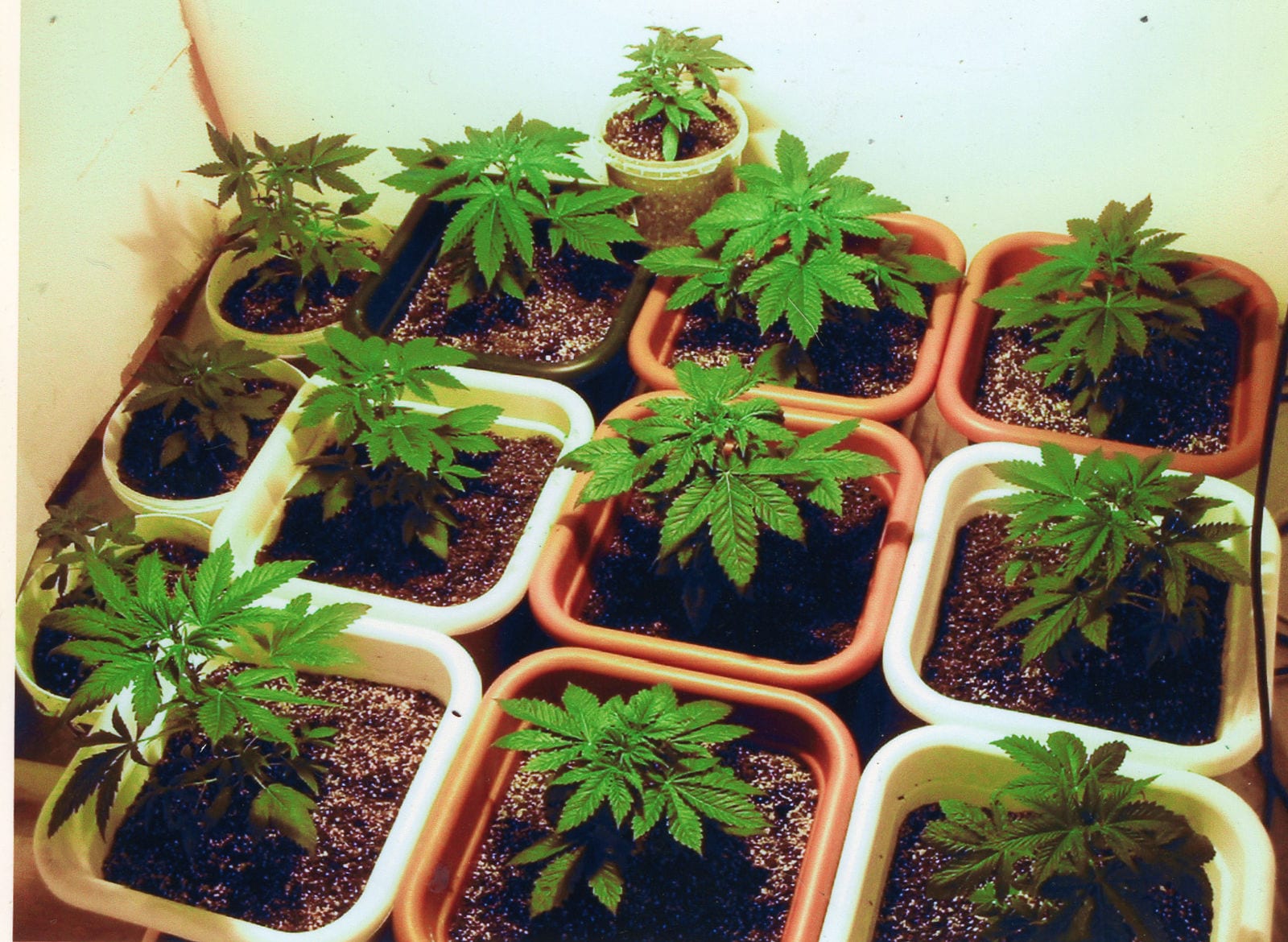 Manitoba’s ban on growing cannabis at home has annoyed resident Jesse Lavoie ever since it came into force in December 2017.

Lavoie says he doesn’t drink or smoke tobacco but really enjoys smoking a sativa when heading out on a hike, or sitting outside at the end of the day with an indica.

The problem, he says, is that his favourite strain costs around $15 per gram at the recreational store. And because he smokes one to two grams per day, that vice takes a serious chunk out of his wallet. 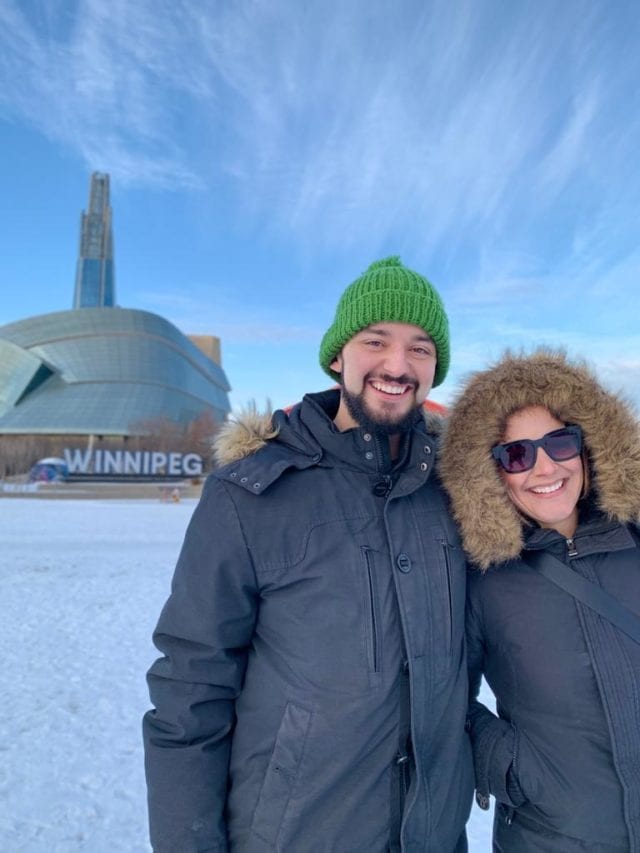 Jesse Lavoie (left) is challenging Manitoba’s ban on growing cannabis at home. “The ban was probably put in place to push people towards the stores and keep the black market at bay but they’re losing both of those battles,” he says. Submitted photo

So he was irritated. And then the pandemic stopped him from being able to travel for work — and being stuck at home added fuel to the fire. Then Lavoie decided to do something about it.

To challenge the ban on home-grown cultivation he partnered with law firm MLT Aikins and filed a constitutional challenge last week. The notice is addressed to the Manitoba government, the Manitoba’s attorney general and the Attorney General of Canada. It challenges the ban for being inconsistent with the Cannabis Act, which says an adult may grow up to four plants at home.

“I honestly wish I didn’t have to do it, but someone has to,” Lavoie told Mugglehead in a phone interview. “I decided to take this challenge on — not just for me but for all Manitobans. If you have the right space and the desire to grow cannabis you can save yourself a lot of money and probably enjoy the process along the way.”

Medical patients in Canada can get licensed to grow hundreds of plants at home, but growing just four recreational plants in Manitoba can land you with a $2,542 fine.

“For some people that’s two to three months’ worth of rent in that one fine,” he said. “And good luck getting across the border if you have that on your file.”

Lavoie says he was partially inspired to challenge the ban because of the precedent set in Quebec, Canada’s only other province to ban home-grown weed. That ban was overturned September 2019 by Quebec Superior Court Judge Manon Lavoie in a court case that argued the province could not block rights laid out by federal law.

Lavoie says he isn’t related to the judge — there just must be something about the last name that makes people want the freedom to grow at home.

The provincial government in Quebec was strongly opposed to legalization and has done everything it can to limit the amount of cannabis available to Canadian citizens, Quebec lawyer Christian Saraïlis told Mugglehead. Saraïlis and his firm, Saraïlis Avocats, were the team that successfully challenged Quebec’s ban last year.

Now the provincial government is appealing the decision, and Saraïlis is once again defending Quebecers’ rights to home cultivation. 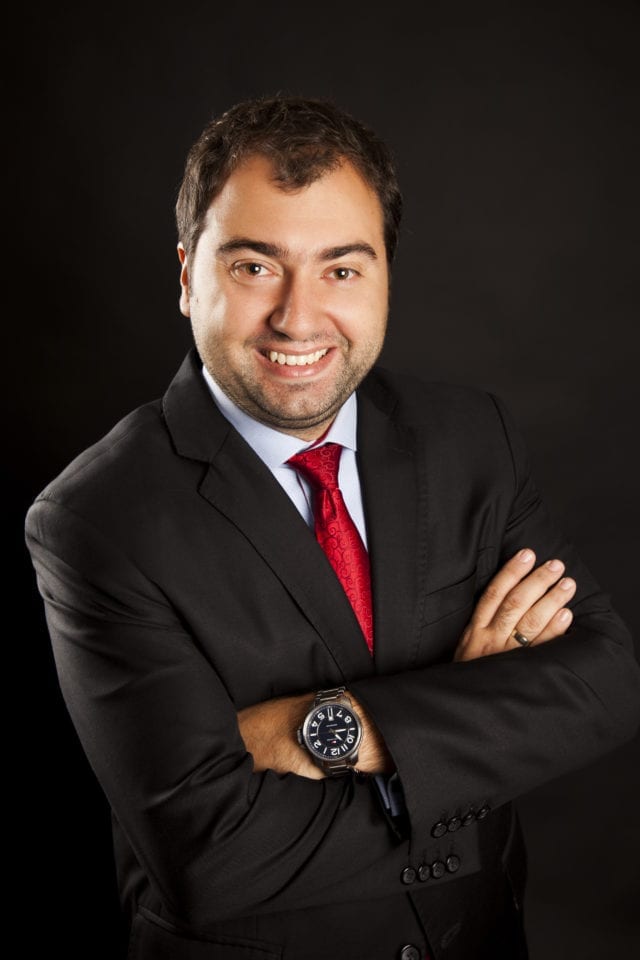 Quebec lawyer Christian Saraïlis won Quebecers the right to grow cannabis at home once, and says he has a good shot at doing it again. Submitted photo

The provincial government thinks cannabis is evil and that its legalization will hurt public health and corrupt young people, Saraïlis says.

“Their approach is really about prohibition and control up to the maximum they can,” he said. “As a provincial government they can do that — they can pass laws to structure how cannabis will be sold and promoted in the province.”

Saraïlis says the province controls weed by only allowing sales through provincially controlled stores; by prohibiting the sale of promotional cannabis merchandise such as t-shirts; and by trying to ban home cultivation.

“But it is our opinion — and our opinion was confirmed by the Quebec Superior Court — that they cannot go against rights set forth in federal law,” he said. “If the federal cannabis law is allowing Canadians to grow a certain amount of plants at home for their own use then the provincial governments are not allowed to go against that.”

Lavoie says his challenge will incorporate some similar ideas, but he and the team at MLT Aikins are working to build a broader case and argue against the ban from numerous angles. That way if the Quebec’s appeal is granted then the Manitoba case won’t be similarly thrown out, he explains.

Lavoie thinks the Manitoba government prohibited home-grown cannabis because it was scared people would grow weed and then sell it to the unregulated market.

“But the majority of cannasseurs-slash-stoners-slash-the people who love cannabis are not really buying from the stores because it’s too expensive for that they need,” he said. “The ban was probably put in place to push people towards the stores and keep the black market at bay, but they’re losing both of those battles.”

To raise money for his court case, Lavoie launched a Gofundme with the goal of raising $80,000. In just under a month the campaign has raised $6,684.

Lavoie is hoping to be in court by the end of September. Every four months this drags on is another missed cannabis harvest, he says.

So he has this message for his provincial government: “Let’s make this quick and get Manitobans growing.”

Top image of cannabis seedlings by A7nubis via Wikimedia Commons