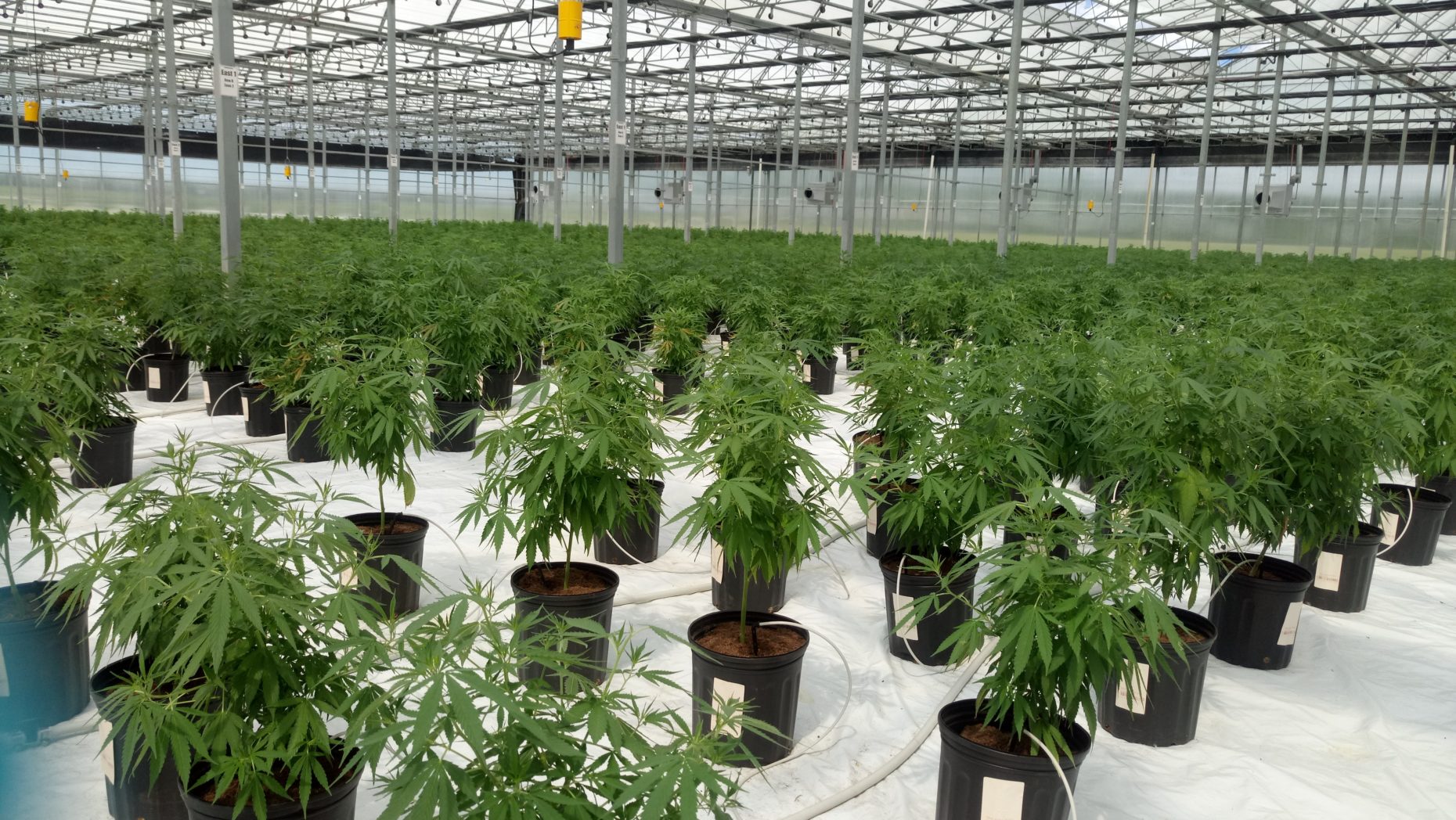 On Friday, the company said it’s applying for creditor protection from the Ontario Superior Court, after receiving approval from its directors and “careful consideration of all available alternatives.”

Eve & Co says the initial order being sought includes a stay of proceedings in favour of the company, approval of a debtor-in-possession loan and appointment of BDO Canada Limited as company monitor.

The stay of proceedings would allow the firm to conduct a sale and investment solicitation process, that sees it exit from the creditor protection as a going concern.

“The company is confident that the protection afforded by the [Companies’ Creditors Arrangement Act] will be sufficient to allow the Eve Group to address its liquidity issues and stabilize operations,” reads a statement.

If the initial order is granted, the firm says it will operate normally throughout the creditor protection and solicitation process.

In order to fund the proceedings and other short-term working capital requirements, the company says it’s executed a term sheet with Deans Knight Capital Management Ltd., on behalf of its DIP lender clients, where the lender will give a $2.2-million DIP loan given that the court approves the order.