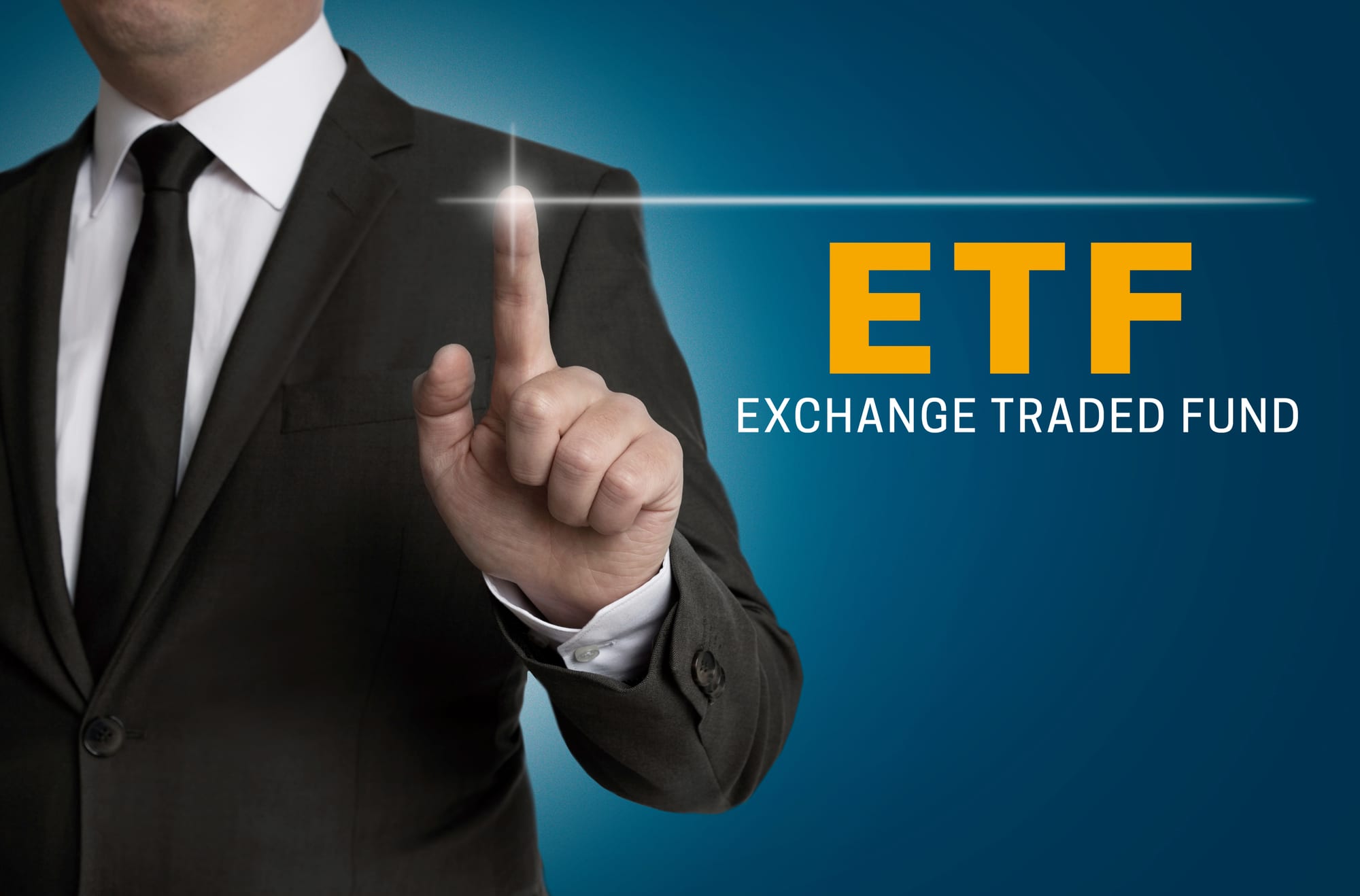 ETF touchscreen is operated by businessman.

If you’re interested in investing in cannabis, you know that there are plenty of options out there. With all the excitement surrounding the industry’s growth, many companies have been popping up in the hopes of gaining market share. And that’s left novice investors with too many options to choose from.

You could focus on the big guys like Canopy Growth Corp (TSX:WEED)(NYSE:CGC) or Aurora Cannabis Inc (TSX:ACB)(NYSE:ACB) or perhaps you prefer investing in U.S.-based companies like MedMen Enteprises Inc (CSE:MMEN). Either way, the options can be a bit overwhelming and knowing which one is better than the other is a time-consuming process to the say the least.

Luckily, we live in an era of exchange-traded funds (ETFs) which can dramatically simplify the process for investors that don’t want to spend the time. By investing in an ETF, investors can have a balanced investment in cannabis without being overly exposed to a particular stock. The most popular one for cannabis in Canada is currently the Marijuana Life Sciences Index ETF (TSX:HMMJ), which has all the big players in there. What it’s missing, however, are the big marijuana stocks in the U.S.

Horizons, which runs the Marijuana Life Sciences ETF, has had a lot of interest from investors that want to get access to the U.S. markets via ETF. That has prompted the company into doing just that – setting up a U.S.-based ETF for cannabis stocks.

We’ve had a lot of investor inquiries saying, ‘HMMJ is great but I want exposure to the underlying U.S. marijuana market directly

Why There Aren’t U.S. Pot Stocks on HMMJ

The reason that Horizons didn’t include any U.S.-based cannabis stocks in its cannabis ETF is that the TSX does not allow them to be listed on the exchange. Cannabis is still illegal federally in the U.S. and holding such stocks would mean non-compliance with the TSX’s listing requirements. In the past, we’ve seen Aphria Inc (TSX:APHA)(NYSE:APHA) divest of its U.S. holdings after the TSX put companies on notice that they could risk being delisted from the exchange for doing so.

With 10 U.S. States having legalized pot already and more on the way, it’s definitely a big opportunity that HMMJ is missing out on today.

Is the ETF Destined for the Canadian Securities Exchange?

The one place where U.S. pot stocks have been welcome has been on the Canadian Securities Exchange (CSE), which is home to some big names, including MedMen and Trulieve Cannabis Corp (CSE:TRUL). It’s likely that the ETF will have to be listed on the CSE since federal laws still present a big obstacle and aren’t likely to change anytime soon.

Which stocks will be included in the ETF, however, is uncertain as Horizons has not yet launched the fund. However, I would expect a much broader selection of stocks and one that is likely to change over time as legalization in the U.S. continues to grow. Once launched, the ETF will give investors a great option to have a more complete collection of cannabis stocks as both HMMJ along with the new ETF could provide investors with a very balanced cannabis portfolio.