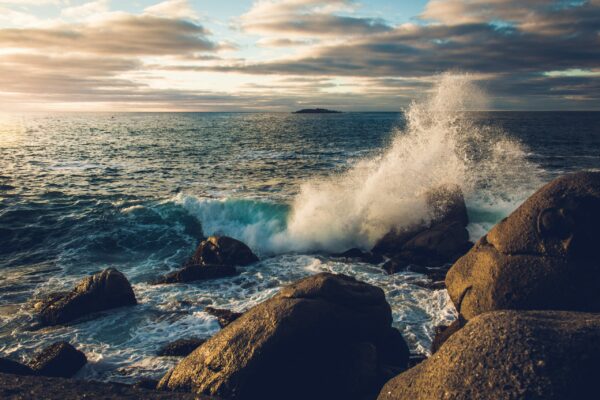 Photo by Dan Stark on Unsplash

Eco Wave Power Global AB’s (NASDAQ:WAVE) energy conversion unit, formerly used in Gibraltar, is on its way to AltaSea at the Port of Los Angeles, and is anticipated to arrive in September 2022.

This will be the first United States-based location for Eco Wave Power’s technology, which is presently being used in Israel with future plans to expand it into Spain, Portugal and other places, on the way to completing the company’s 327.7 MW project pipeline.

“Shipping of the energy conversion unit marks two significant milestones. First, it is supporting the realization of our efforts to bring our technology to the United States. Second, the easy relocation of the technology emphasizes the fact that our technology can be easily dismantled and reinstalled to any location. The portable nature of our technology is an important technological advantage, which will enable the Company to enter new market segments, which are seeking portable solutions,” said Inna Braverman, founder and CEO of Eco Wave Power.

Eco Wave Power is a onshore wave energy technology company involved in a patented smart and cost-efficient technology for turning ocean and sea waves into green electricity. The company’s mission is to help in the fight against climate change by allowing commercial power production from the ocean and sea waves.

Wave energy or wave power is basically power taken from the waves. When the wind blows across the surface of the sea, it transfers the energy to the water, which can be drawn directly from the waves. The energy output is measured by wave speed, wave height, wavelength and water density.

Essentially floaters draw energy from incoming waves by converted the rising and falling motion of the waves into a progress generating clean energy. The movement of the floaters compresses and decompresses hydraulic pistons, which send bio-degradable hydraulic fluid into land located accumulators. Pressure builds in these accumulators, which rotates a hydraulic motor, which rotates the generator and then is transferred to the grid through an inverter.

The company agreed to collaborate with AltaSea earlier this year and announced plans to move the energy conversion unit from Gibraltar to AltaSea’s campus located in the Port of Los Angeles as part of Eco Wave’s pilot station. The station is part of the company’s focus on bringing its wave energy tech to the Untied States while expanding worldwide. It may have a case as according to the United States Energy Information Administration, wave energy coming in off the nation’s coasts can produce the equivalent of up to 66 per cent of the electricity generated across the country in 2020.

“We believe that Eco Wave Power aligns well with the AltaSea vision, creating a new way of generating renewable energy, that will help California meet its ambitious goals to address the climate crisis. We are looking forward to welcoming this innovative pilot,” said Terry Tamminen, AltaSea’s president and CEO and also former Secretary of the California Environmental Protection Agency.

The company is putting the finishing touches on the construction of its grid connected project in Israel, with co-investment from the Israeli Energy Ministry, and will start with the installation of its newest pilot on AltaSea’s premises in the Port of Los Angeles. The company also holds concession agreements for commercial installations in Europe with a total projects pipeline of 327.7MW. 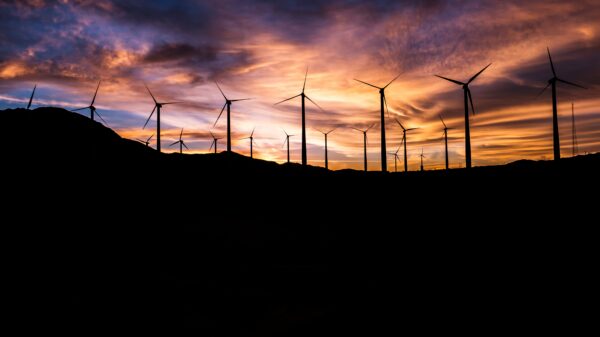 It’s been sixteen years since Al Gore informed us of the inconvenient truth that we’re going to die if we don’t effect a shift... 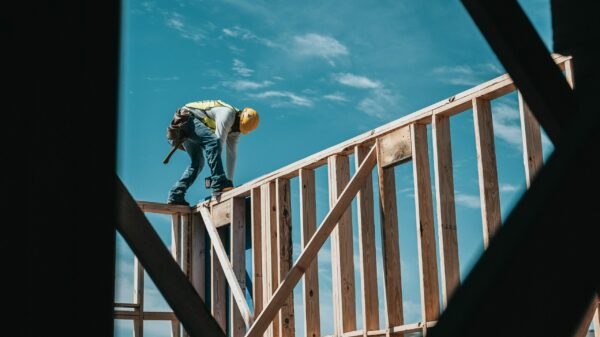 Nexii Building Solutions is a builder and designer of low carbon buildings and other products intended to address the growing climate crisis.