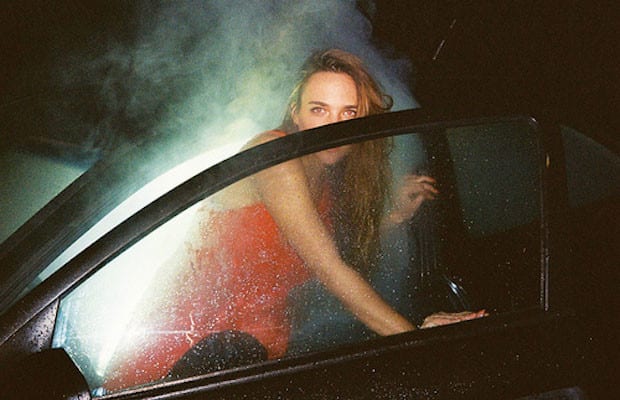 In 2018, drunk drivers alone killed an estimated 10,511 people, indicating that new strategies are needed to prevent high, stoned and drunk drivers from getting behind the wheel, according to the report. 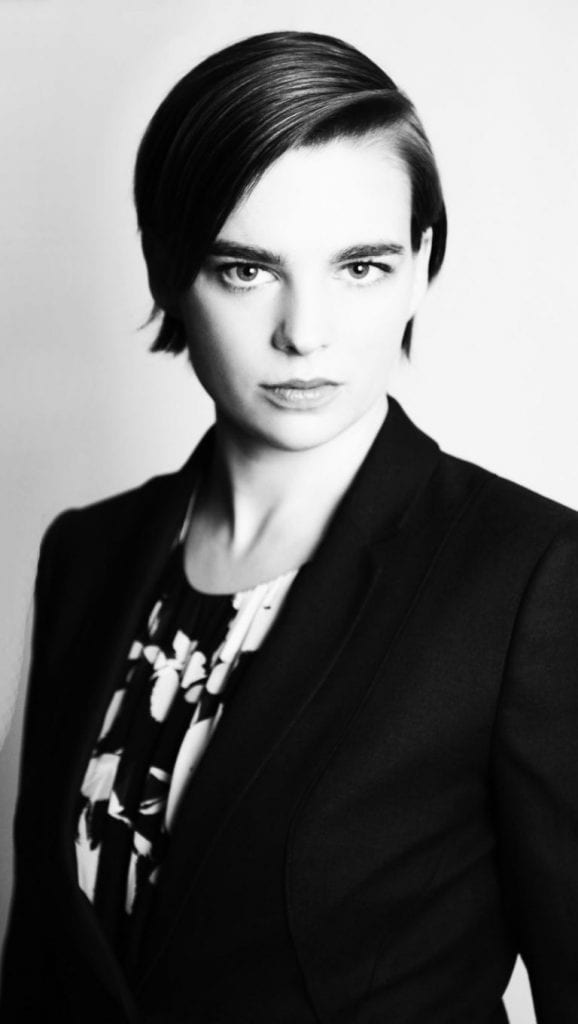 For an American to be tested for drugs, a police officer would need to have reasonable and articulable suspicions the person was intoxicated, Lee said. Any evidence gathered through a standardized test likely wouldn’t be used in court, she added.

In car crashes with fatalities there are also usually injuries, which can impair someone’s ability to take a test based on physical ability. A spinal or head injury could effect someone’s ability to walk on a straight line, or follow an object with their eyes, she said.

“If you make these tests mandatory after someone has been in a motor vehicle collision that have a fatality, you’re essentially going to get everybody failing the test because of the physical impact of the collision and you’re not going to generate any reliable data.”

The benefits to society, like detecting, punishing and removing impaired drivers from the road would not outweigh the risk to individual liberties and the risk of wrongful arrests and convictions, which — with impaired driving causing fatalities — can land someone in jail for up to 45 years in the U.S., Lee said.

Researchers interviewed 47,570 Americans and asked respondents to self-report on their use of illicit drugs, alcohol and tobacco use for the NSDUH annual survey. The numbers of actual impaired drivers are likely higher than in the study because people fear self-reporting illegal activities, researchers noted.

Young white males made up the bulk of respondents who reported getting behind the wheel while high, according to the report. 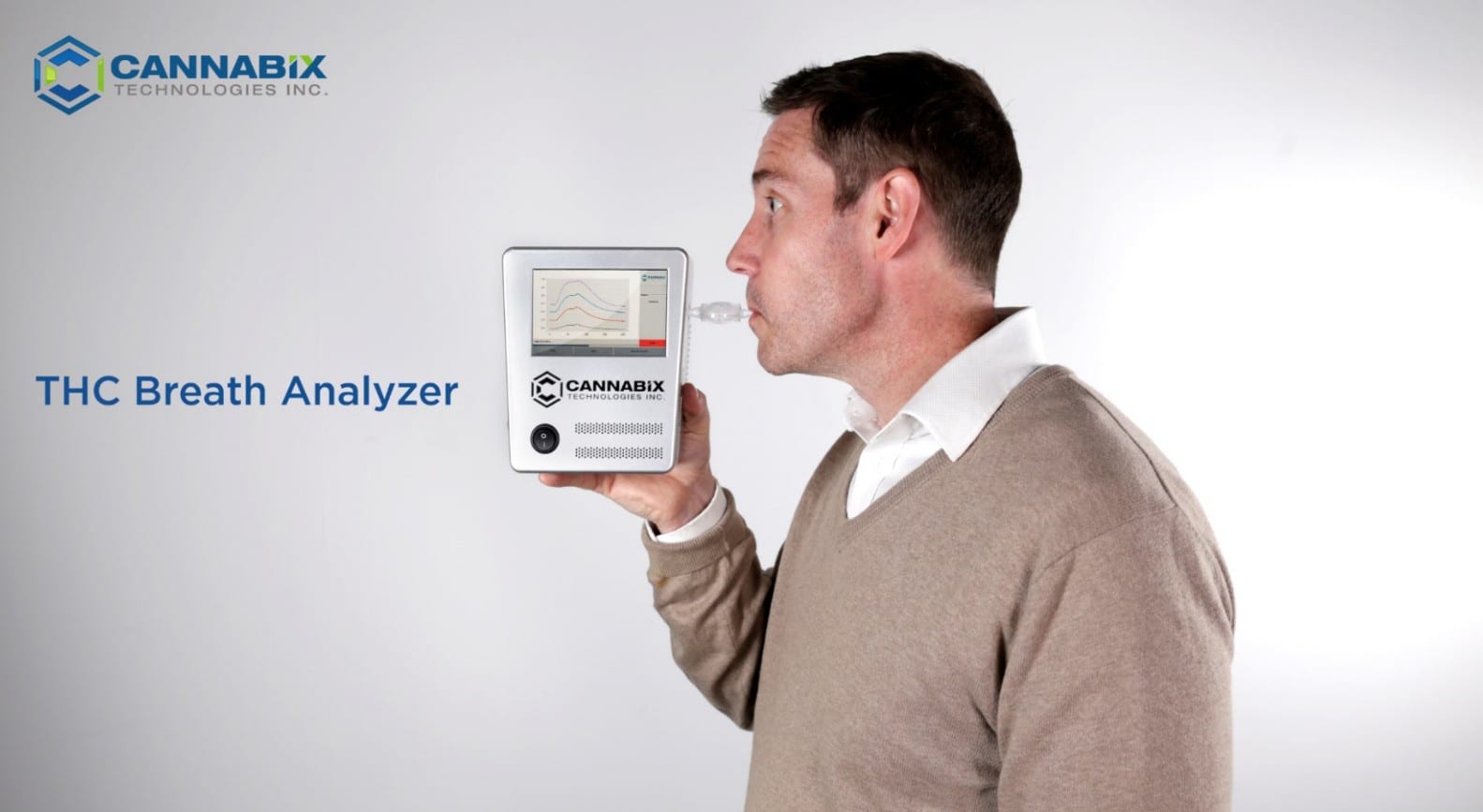 Cannabix gets third patent for its marijuana breathalyzer technology

As law enforcement looks for ways to reliably test for cannabis impairment, Cannabix is looking to secure its intellectual property 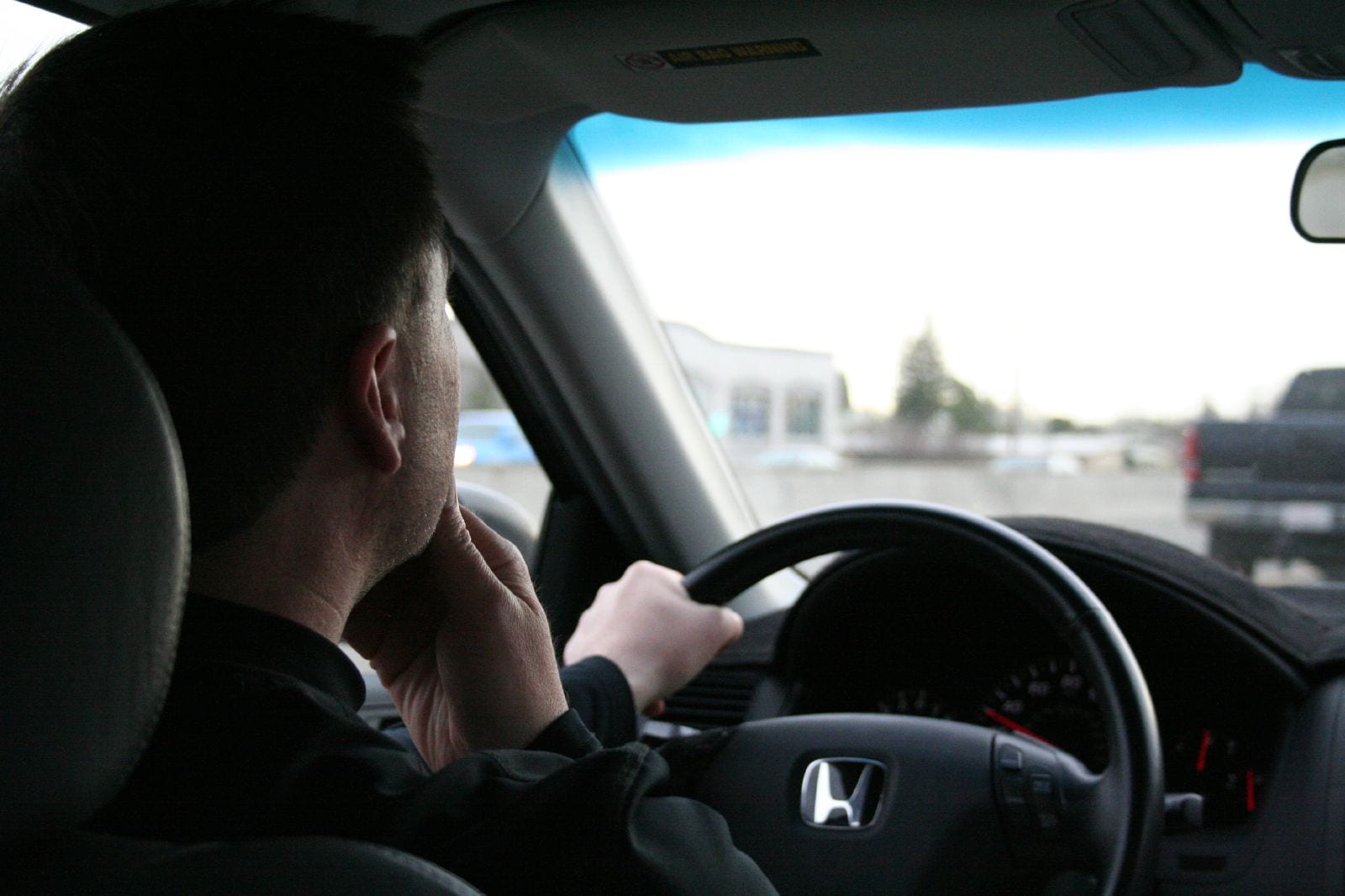 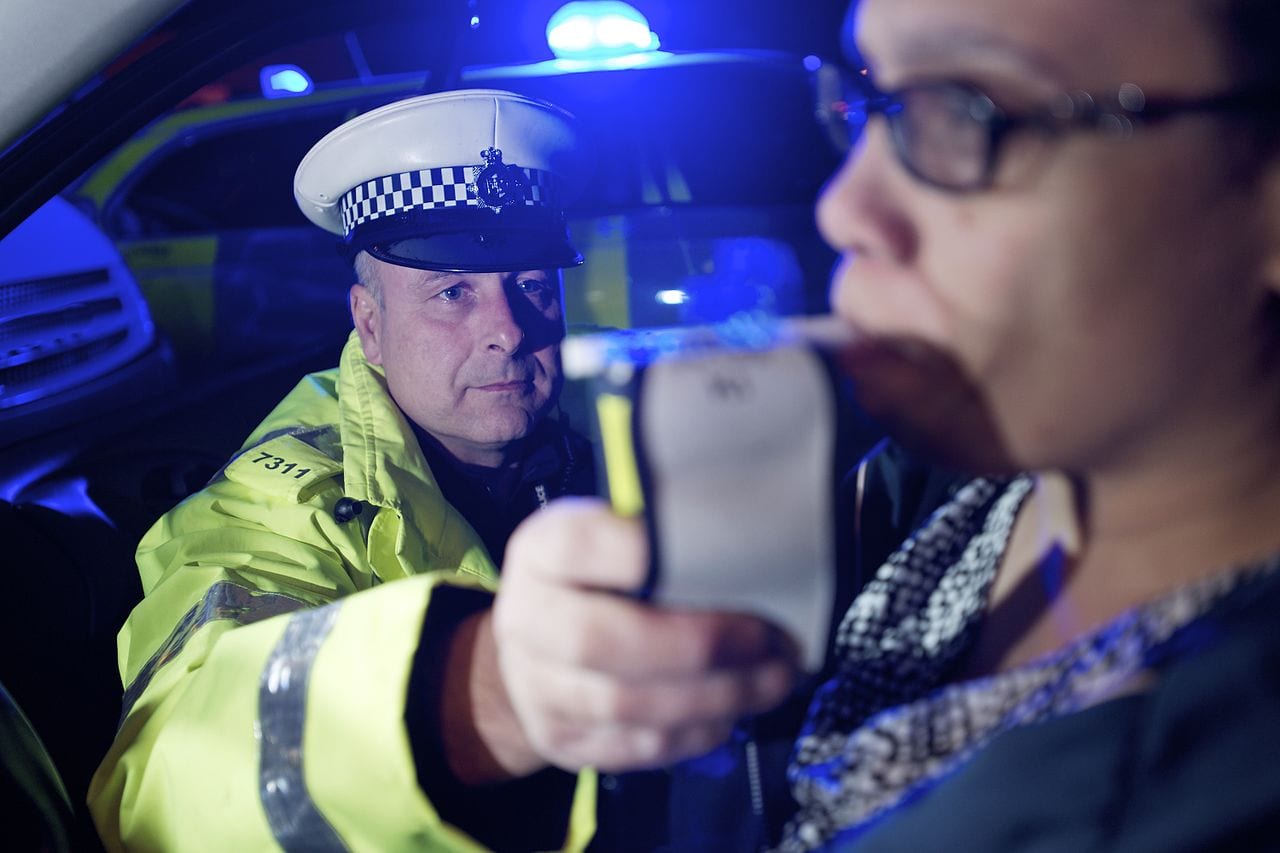 While the impairment may be different, the effect is the same: decreased reaction time and increased danger, according to a chief safety strategist