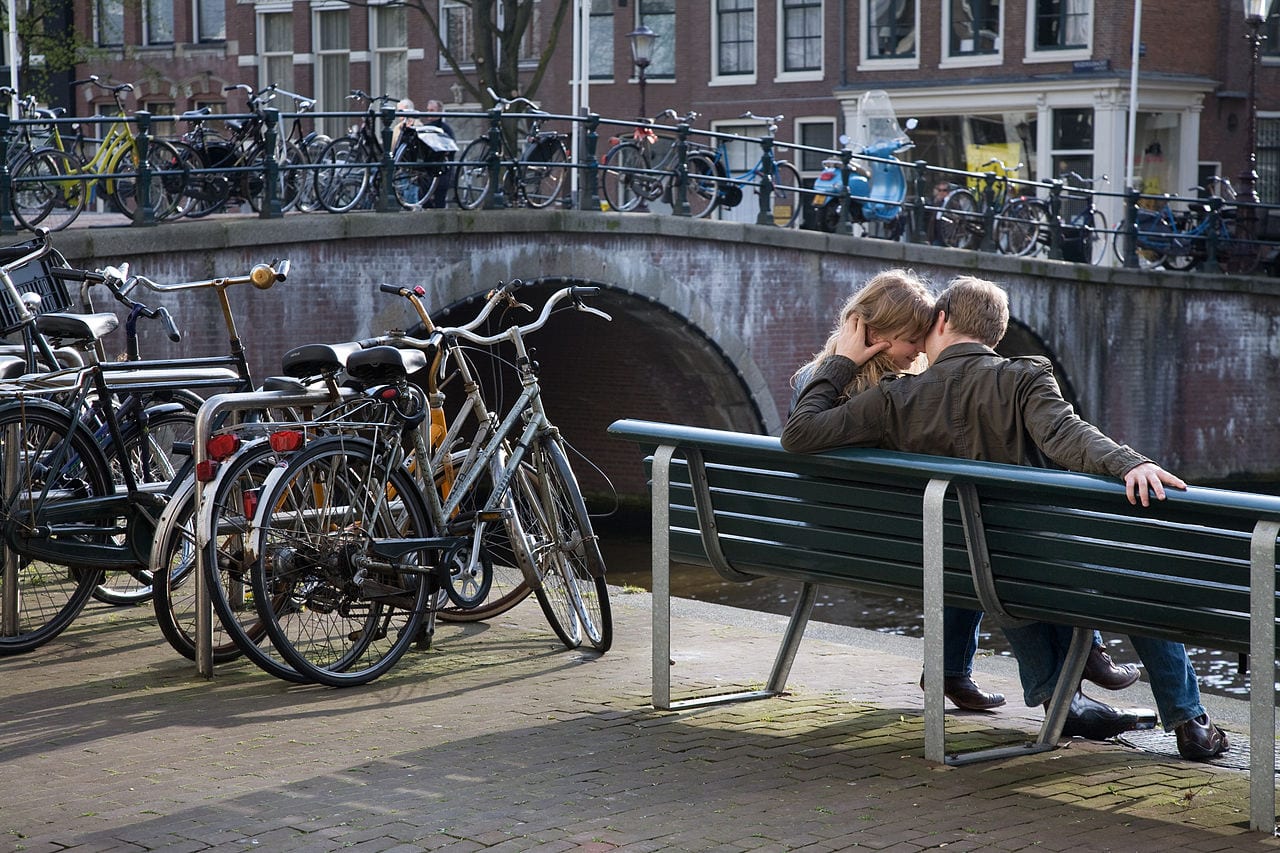 Whether the former publicized dislike is warranted is up for debate. But there’s some self-admitted legitimacy to the latter vitriol, as a Canadian Press article titled “‘We were a bit tone deaf:’ Hobo Cannabis renamed Dutch Love after backlash” was syndicated by mainstream news outlets across the country on Wednesday.

For a company that’s been described as the Nickelback of bar businesses, the massive criticism Donnelly Group received for the insensitivity of its Hobo brandname was surely unwanted attention.

Adding to the pains of very publicly fessing to their nominal flub was a wave of speculation on social media following the change that their new Dutch Love moniker is non-compliant with Canada’s regulations for promoting cannabis products or services.

The name was approved by the Alcohol and Gaming Commission of Ontario, which regulates the province’s cannabis retail regime, as all Canadian provinces are likewise responsible to do. But the fact that provincial authorities generally comply with federal law means the real power of enforcement likely lies with Health Canada.

People said the word “Love” contravenes a section of the Cannabis Act because it evokes an emotion; however, to violate the Act such words have to be about a particular way of life.

It’s not clear if words themselves do that, says Trina Fraser, partner and head of the CannaLaw group at Brazeau Seller Law. The devil’s in the details.

That’s why she’s trying to familiarize herself with the term “Dutch love” — because maybe it has a meaning that actually does depict or evoke a way of life and she’s just not familiar with it, Fraser explains.

I’ll be honest, I never understood this brand (or its tag line ripoff from The Wizard of Oz?!) so I think a rebrand is a good idea…although I’m also not sure what to make of Dutch Love. https://t.co/11wwGSnYsv

In this week’s CP article, Dutch Love is described as “a reference to Amsterdam’s liberal attitude towards cannabis and the country’s key role in pot culture.”

“If it’s supposed to be evocative of Amsterdam’s liberal views toward cannabis, well maybe that is gonna be a problem because they’re kind of saying right there that, ‘We are paying homage to a way of life in Amsterdam with respect to views and attitudes toward cannabis,'” Fraser says.

On the other hand, if you consider how Donnelly opened a new pub in Toronto five years ago called Belfast Love, the direct reference to a way of life appears to be watered down by a reference to the company’s own branding strategy.

“We named it as a tip of the hat to a city we felt contributed to pub history at large, enough to inspire us to translate its legacy in our own progressive way,” Donnelly Group VP Harrison Stoker told Mugglehead in an email. “Our same service attitude born of hospitality, an empathy for the well-being of others, has been infused into our cannabis retail business. In naming Dutch Love we’re excited at drawing that parallel in a similar respect.” 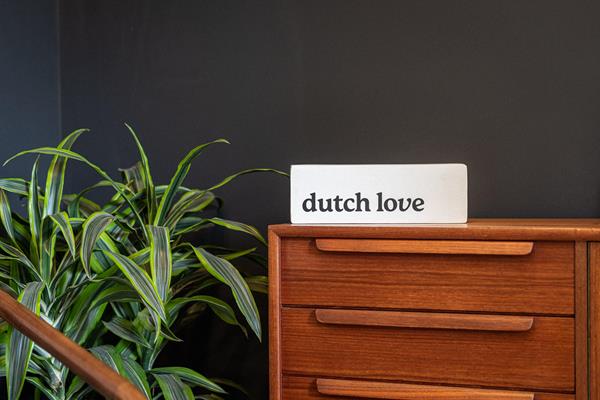 Ultimately it’s the experience, people and product that defines a brand, he says — the sum of these parts his company feels is well-represented through its passion for service and the new name.

Stoker says one piece that was omitted from the CP article, which Donnelly Group feels has deep relevance to some of the controversy around the original Hobo name, is the charitable arm of the business. The Donnelly Fund is run by president Jeff Donnelly’s wife and mother.

“Now with hindsight, especially after the outcry we faced specifically over the woman’s shelter in Toronto’s Dovercourt, we are including our social enterprise work in the Dutch Love brand narrative,” Stoker says. “To that end we’re formalizing it with a new ‘Good Neighbour’ program which will donate 10 per cent of proceeds from each new store’s first month of operations to a community program that align with our values.”