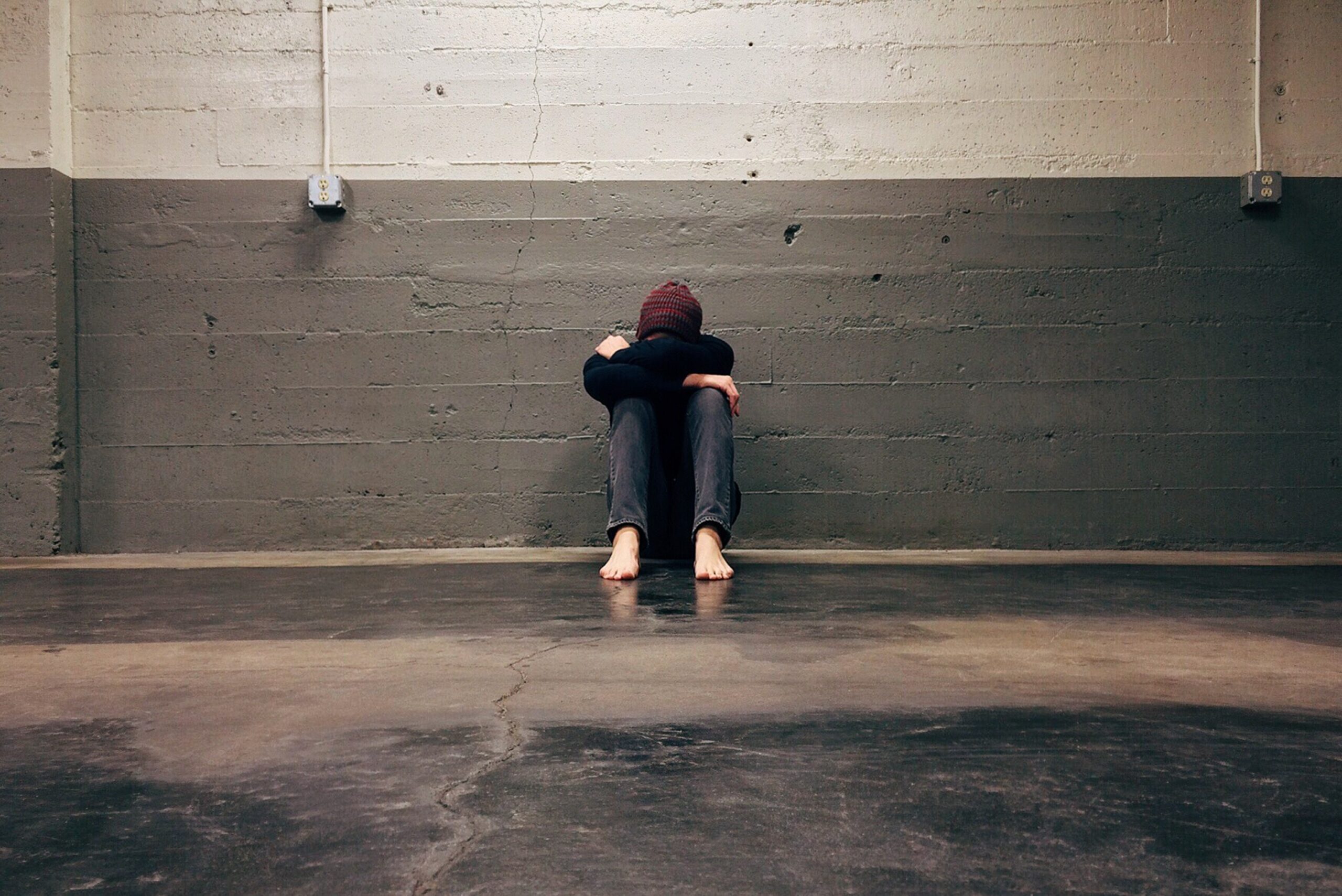 Photo by Pixabay via Unsplash

There’s not enough substantial evidence to back up the link between serotonin imbalances and depression, according to a new study by University College London researchers.

The study published last week in the journal Molecular Psychiatry found that there is no support for the popular hypothesis that depression is caused by a lowered concentration or activity of serotonin, a mood-related neurotransmitter targeted by many antidepressants.

Researchers also found that the idea of depression is the result of a chemical imbalance also influences decisions about whether to take or continue antidepressant medication and may discourage people from discontinuing treatment, potentially leading to lifelong dependence on these drugs, explain the researchers of the study.

The depression biochemical theory is based on serotonin imbalances and is still put forward by medical professionals.

Researchers recommend further clarification on how drugs and the serotonin system work together in short and long-term use as well as the physical and psychological consequences of it.

Mugglehead has reached out to the authors of the study and other experts to learn about the implications of this research on SSRI use.

The research paper explains that there is a wide belief among the general public around depression is the result of serotonin or other chemical abnormalities and the belief of this theory to be correct shapes how people understand their moods, leading to a more negative outlook on the outcome of depression and knocking out the possibility of self-regulation of mood. For the study, researchers did an umbrella|review of relevant research conducted until December 2020 including systematic reviews, meta-analyses and large database studies in PubMed, EMBASE and PsycINFO.

Serotonin theory of depression: the origins

The first link between serotonin and depression was first published in 1967 by Alex Coppen. The theory was then propagated in the 90s along with Selective Serotonin Reuptake Inhibitor (SSRI) antidepressants, according to the study.

“Although it has been questioned more recently, the serotonin theory of depression remains influential, with principal English language textbooks still giving it qualified support leading researchers endorsing it, and much empirical research based on it,” reads the study.

Researchers suggest it is time to acknowledge that the serotonin theory of depression is not empirically substantiated. 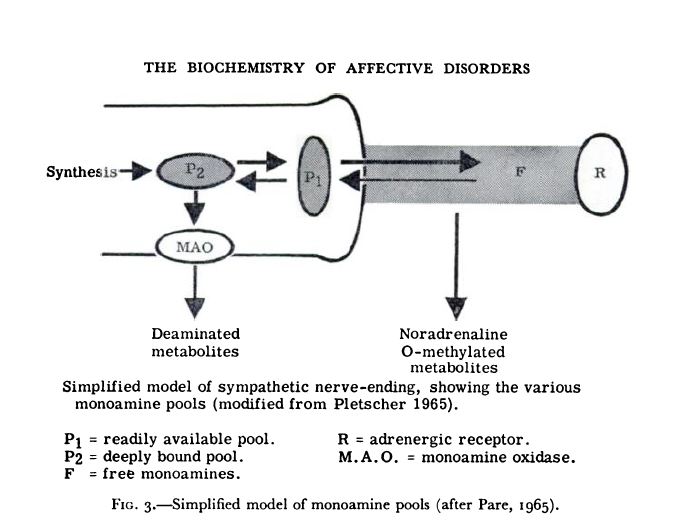 According to Health Canada’s latest survey on mental health, the number of adults diagnosed with major depressive disorder (MDD) raised in 2021 to 19 per cent from 15 per cent in 2020.

According to the Canadian Mental Health Association, young adults between 15-24 years experience major depression each year while around 7 per cent of seniors have symptoms of depression. Women are diagnosed with depression twice as much as men.