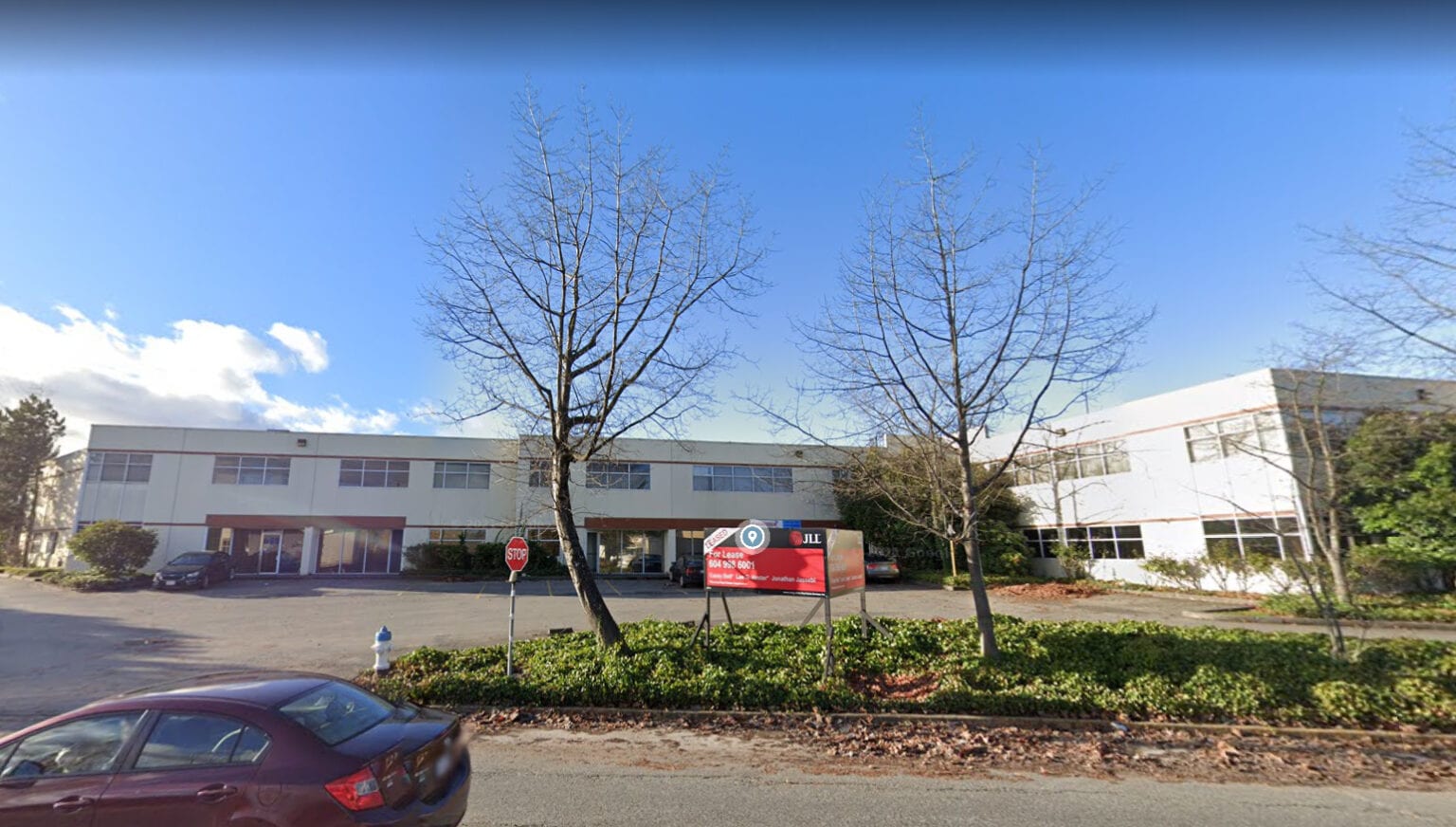 The proposed site for Seed & Stone at 616 Chester Road. Screenshot via Google Maps

The City of Delta has spoken and seems fairly supportive of bringing in its first pot shop.

Tuesday was the last chance for the public to weigh in on Seed & Stone opening up a store at 616 Chester Road, in the Annacis Island industrial park.

Council voted earlier this month to grant preliminary approval of a staff recommendation for a rezoning application in the industrial area.

The majority of speakers and submitted letters were in favour of the store and location.

One resident who uses cannabis for pain management said she wanted to have a dispensary closer to home. She had been driving to Seed & Stone’s Chilliwack location. 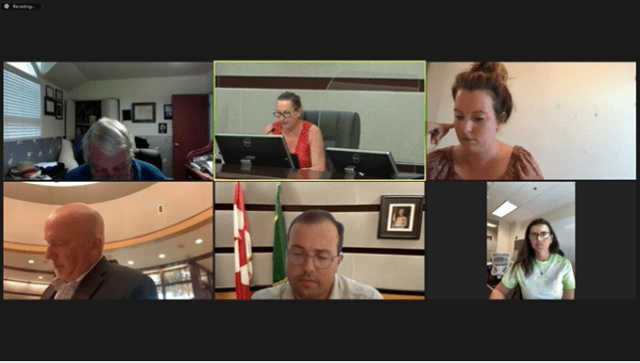 A father of two liked the idea of the store being outside of residential neighbourhoods.

“Also, [I] am supportive of the location and in fact, any cannabis business dispensary in the area, as it takes away from opportunities for gray and black markets to profit,” he said.

Another man put it bluntly saying it was “about time” there was a dispensary in Delta.

However, there was some concern raised over security from one person during the hearing, and another resident of 30 years wrote in against the store’s influence on younger generations.

“If an adult 25-plus, wants to smoke/drink/vap[e] their brains out be my guest, but do not kid yourselves making these products available here in Delta will allow them to be available to our younger citizens,” reads the letter.

The proposal is for a 3,638-square-foot portion of an existing multi-tenant industrial building, with a 1,001-square-foot storefront.

The application will be considered July 12, says Dave Holender, head of operations for Seed & Stone.

“We are very hopeful and appreciate all the support from the Delta community,” he adds in an email to Mugglehead.

Last November, staff brought a subject application for the Chester Road store to a council workshop. Comments and questions from that workshop were incorporated into a staff review.