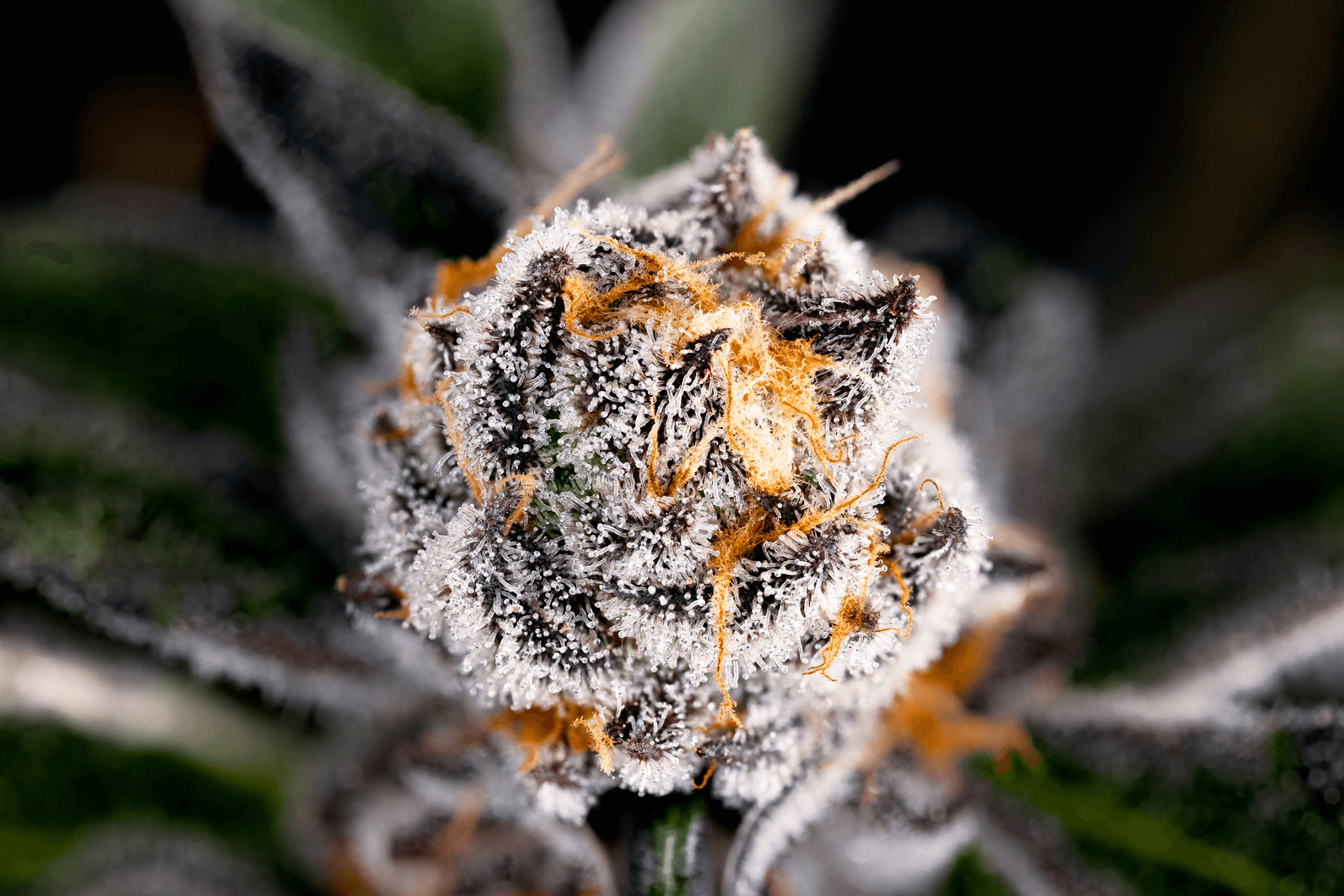 On Thursday, the company released its earnings results for the three months ended Sept. 30.

Decibel sold 492 kilograms of weed in the third quarter, up 10 per cent over the second quarter. But its average wholesale net price per gram dropped 4 per cent to $7.65. The firm says the price drop was due to more Qwest products being sold over its super-premium Qwest Reserve brand.

As a percentage of net sales, vapes and concentrates grew 16 per cent in the quarter, for a total of $6.6 million. It said the increase was due to high demand for category products launched in the third quarter, and store re-openings in Ontario.

Did a review of @qwestcannabis Point Break when it was on sale
Write up here: https://t.co/dPWmqOi8Ov pic.twitter.com/cIzjZn95YG

While the firm made its fifth consecutive quarter of positive earnings before intertest, taxes, depreciation and amortization (EBITDA), the reported $1.8 million was a 17-per-cent drop from $2.1 million last quarter.

In September, Decibel improved its cash position via a $10-million bought deal unit offering. At the end of the quarter, the firm had $11.3 million in net cash.

The company’s continued growth is a testament to its consumer focused approach, the strength of its brands and its dedication towards producing high quality products, CEO Paul Wilson said in a statement.

“We are closing out 2021 with strong momentum as we launch 40 new products, elevate the experience our products create for consumers, and innovate to meet cannabis consumers’ evolving preferences.”

In the quarter, Decibel launched six new product SKUs. It says another 40 new SKUs are coming by January including 12 new flower and pre-roll products that will replace existing cultivars at market, as well as 28 “incremental” new flower and derivative products.

Company stock fell almost 7 per cent Thursday to $0.20 on the TSX Venture Exchange.