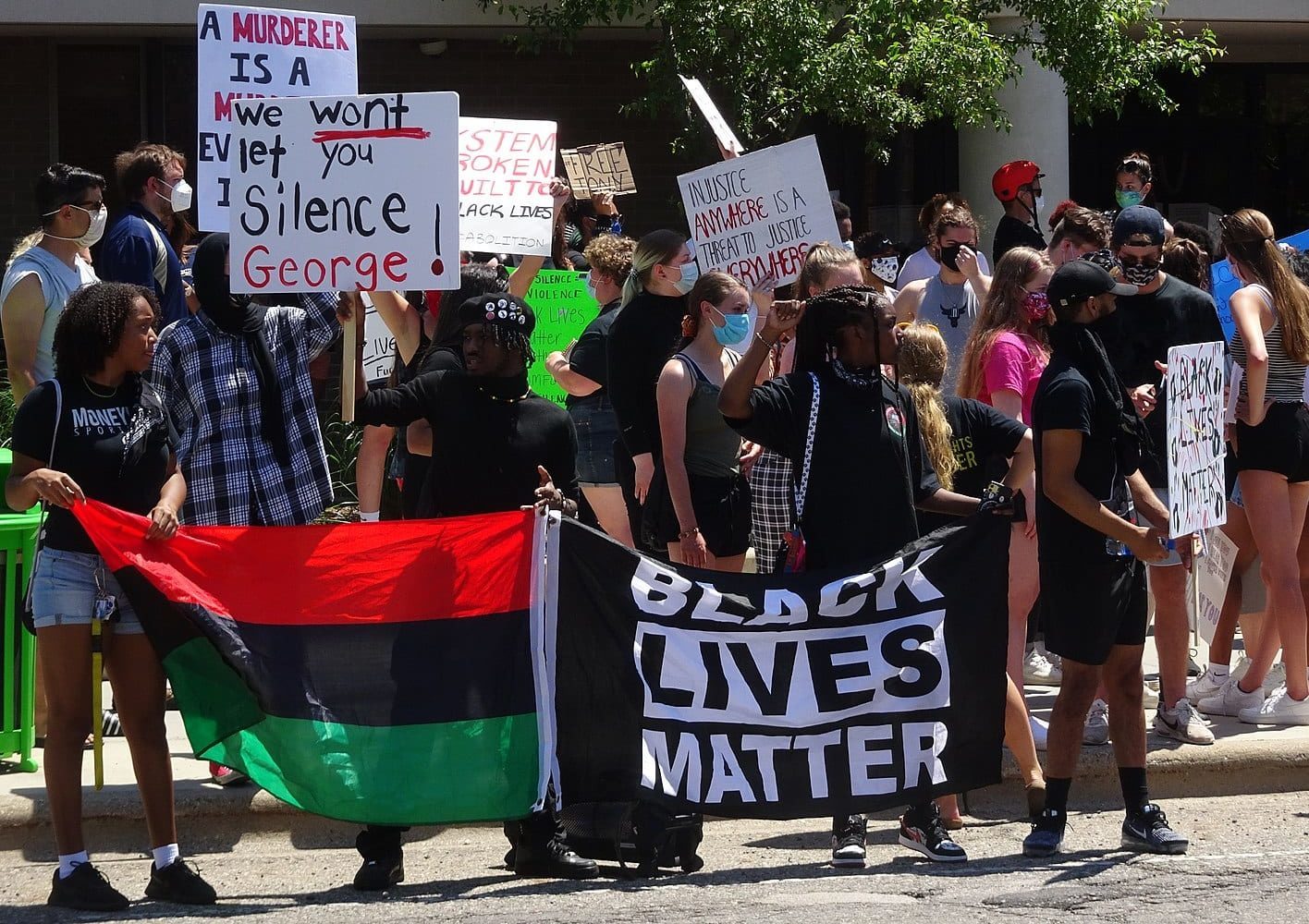 Officers from the U.S. Drug Enforcement Administration (DEA) have reportedly been granted new powers similar to those of police officers — including the ability to “conduct covert surveillance.“

A two-page memorandum acquired by Buzzfeed News, shows that DEA officers and special agents have also gained the power to interview, search or arrest people for federal law violations if they participate in protests over the police killing of George Floyd.

These new powers were justified in response to the massive protests and riots that have taken place across America this week, sparked by Floyd’s death, as well as Brennoa Taylor’s death in Kentucky, and a history of unarmed black citizens being killed by police.

Because the DEA’s usual powers are limited under the Controlled Substances Act, the administration was “limited” in its ability to help police “maintain and/or restore order,” the document read.

“In order for the DEA to assist to the maximum extent possible in the federal law enforcement response to protests which devolve into violations of federal law, DEA requests that it be designated to enforce any federal crime committed as a result of protests over the death of George Floyd,” it continues.

That request was signed off on Sunday afternoon by a senior Justice Department official, Buzzfeed reported.

These powers are granted nationwide and will last for two weeks.

The problem with sending DEA officers into these situations is that they lack experience dealing with protestors, says Attorney Omar Figueroa, who’s been at the vanguard of California cannabis law for more than 20 years.

“Their enforcement operations are focused on narcotics investigations, using undercover snitches, using surveillance, executing search warrants at gun point” Figueroa said in a phone interview. “They’re not well equipped to deal with peaceful protestors. They come from a para-military background and that’s their training.”

And that could become a problem when dealing with protestors because the officers lack de-escalation and conflict-resolution training, he added.

“The problem with drug warriors doing protest policing is that they don’t have any tools to de-escalate. Their only tools are about maximizing the use of force and treating them all like they’re Al Pacino in ‘Scarface.'”

In a May 31 statement, U.S. Attorney General William Barr said it was the job of local and state leadership to maintain order during the protests. He warned “anarchists and far left extremists” were traveling from out of state to promote violence during the protests.

The FBI, marshals, Bureau of Alcohol, Tobacco, Firearms and Explosives, and the DEA would work to support local efforts to “halt” any violent protests, Barr said.

It’s weird that the DEA’s memorandum gave the administration powers to police anit-racism protesters but not accelerationists, or white militant separatists, who are trying to create chaos while pretending to be Anitfa, Figueroa said. 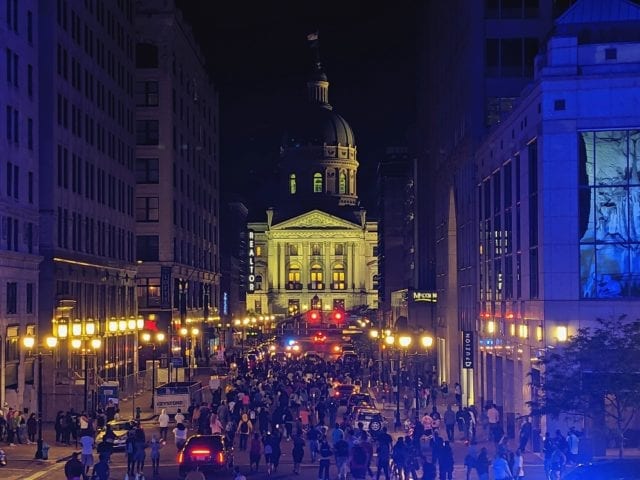 A march in downtown Indianapolis, Indiana to protest the police killing of George Floyd on May 29, 2020. Photo by an Anonymous Indianapolis Social Worker via Wikimedia Commons

These new powers are discomforting, considering the DEA’s track record of using its power to enforce cannabis prohibition to target people of colour and dissident groups, NORML political director Justin Strekal said in a statement.

These powers go beyond DEA officers helping local authorities arrest people for violating federal drugs laws, and instead give “newly expanded police powers” to the DEA to “take action against those for whom it perceives to have engaged in the violation of any federal law,” Strekal said.

Strekal noted how America’s war on drugs was started as a way for the government to control black people and anyone involved in the anti-war movement.

“Regardless of one’s personal sentiments regarding these protests, we can all agree that it makes no sense to elevate the power and authority of the DEA — even temporarily — during these uncertain times,” Strekal said.

He also urged protestors to leave their cannabis at home because weed remains illegal under federal law and DEA officers will be patrolling the protests.

According to the memorandum, DEA officers are now able to:

Because DEA officers have been tasked with protecting participants and spectators they could have the power to intervene if a police officer was hurting a protestor, Figueroa noted.

NORML has been a longtime advocate to end cannabis prohibition in the U.S.

“We will continue to be a critical voice against the DEA and other groups who misuse this prohibition as a pretext to clamp down on civil liberties, including the exercising of the First Amendment,” Strekal said.

Top image of a portion of the crowd at the George Floyd protests in East Lansing, Michigan. Photo by Guettarda via Wikimedia Commons