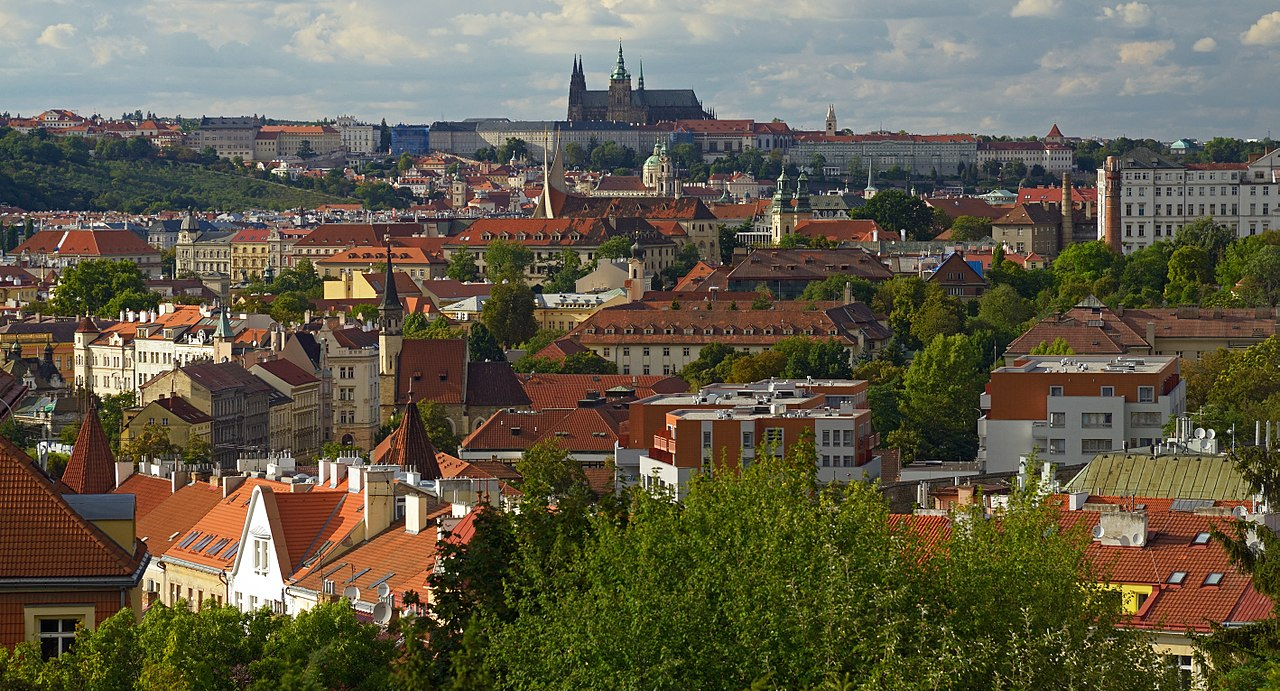 Photo by Ввласенко via Wikimedia Commons

The Czech Republic has made a number of amendments to its cannabis regulations, which will improve conditions for the growing number of medical consumers in the country.

Approved in September and coming into force Jan. 1, the changes allow for medical cannabis products containing up to 1-per-cent THC, up from 0.3-per-cent THC previously.

According to the Czech Press Office, critics argue the provision to classify cannabis up to 1-per-cent THC as “technical hemp” violates international drug conventions, while supporters say the changes will help farmers.

Doctors will now prescribe medical pot electronically, instead of a special paper prescription.

The amendments show the nation softening its attitude toward cannabis as medicine.

Since last year, medical cannabis has been covered by insurance companies, and patients now enjoy up to 90-per-cent coverage.

Now, commercial entities will be allowed to cultivate it, and the Ministry of Health promises competition will help to reduce costs further.

According to ministry data, from January to November 2021, almost 100 kilograms of medical cannabis were dispensed to patients, up 51 per cent from 66 kilograms in 2020.

Medical cannabis was legalized in the Czech Republic in 2013, but the system has been plagued by supply issues and a lack of authorized sellers. The lagging industry gathered significant momentum in 2020, which continues to pick up speed.