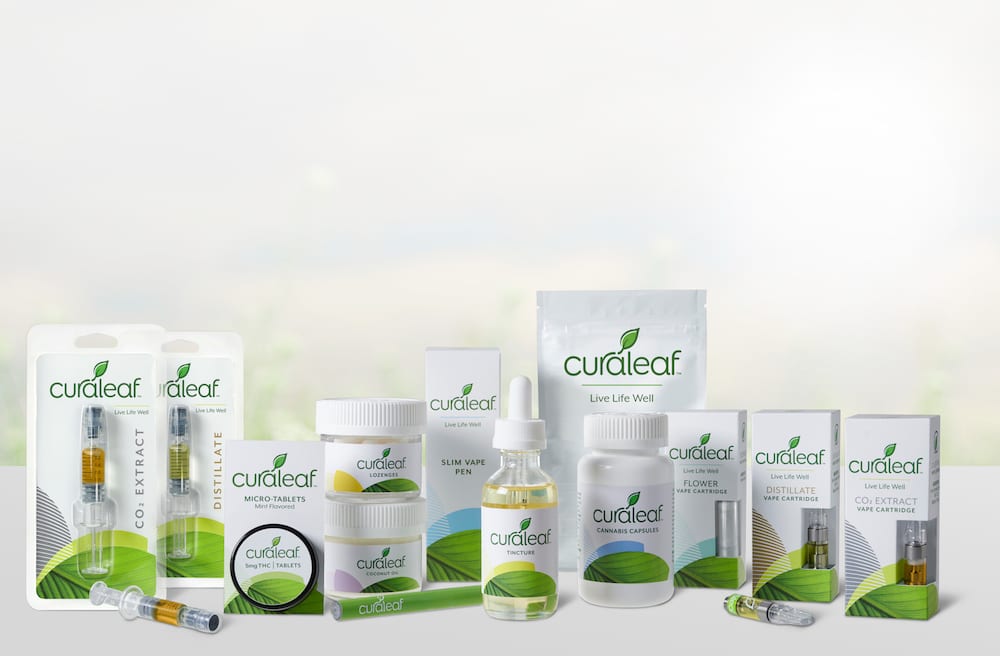 Curaleaf Holdings, Inc. (CSE:CURA)(OTCQS:CURLF) announced on Wednesday that it had was acquiring Cura Partners, Inc. for CAD $1.27 billion in what’s the biggest deal in the U.S. thus far involving cannabis. Cura Partners owns Select, which is a popular brand of marijuana products that are sold in over 900 retailers.

The deal allows Curaleaf to tap into products that it can sell at its dispensaries and it also helps give The Company a footprint on the West Coast, where the Select brand has a very big presence. Curaleaf has been focused on the East Coast and recently opened its 24th dispensary in Florida. Under this deal, it would have much more reach and become a much more recognizable brand across the country.

The Company believes there’s an opportunity to develop some significant cost synergies between the two organizations once they fully integrate and take advantage of economies of scale as well as operational efficiencies. Curaleaf sees a lot of potential growth in its top line thanks to this acquisition:

The combination of Curaleaf and Select is a perfect fit. With our industry leading capacity, expansive retail distribution network and Select’s impressive sales and marketing capabilities, we intend to meaningfully accelerate our topline growth trajectory with the addition of the Select Oil product range

Why this is a good deal for Curaleaf

For Curaleaf, this is a big win for The Company as it instantly expands it into key States out west. Select has a strong brand in California, Arizona, Oregon and Nevada, which are some of the hottest cannabis locations in the country. California, in particular, is a very appealing market to get into and with competition ramping up, it’s better that Curaleaf gets into there sooner rather than later.

Just as important as the geographical reach is the branding advantages that come with this deal as well. With so many different marijuana companies out there trying to get a piece of the pie, Curaleaf has strengthened its company and it will no longer be seen as just an East Coast brand. It makes Curaleaf the closest thing to a national brand that there is in the U.S.

Many cannabis companies are chomping at the bit to get in on these opportunities, as was evident by the Canopy Growth Corp (NYSE:CGC)(TSX:WEED) deal with Acreage Holdings Inc (CSE:ACRG.U), which technically isn’t done and likely won’t be for some time (if at all). And while Canopy Growth may be eagerly awaiting a jump into the U.S. market, Curaleaf is several steps ahead and can build its brand across the country.

Being a first mover in the industry is a big advantage and could prove pivotal down the road. The all-stock deal between Curaleaf and Cura Partners is expected to close sometime this year and is still subject to shareholder approval. However, it’s much more of a certainty than the Canopy Growth-Acreage deal is.

Could we see more deals coming?

The cannabis industry is still very fragmented in both Canada and the U.S. and it’s likely we’ll continue to see deals take place. After all, it’s the easiest way for a company to expand in the U.S. and with competition getting more intense, consolidation of cannabis companies is going to be inevitable. 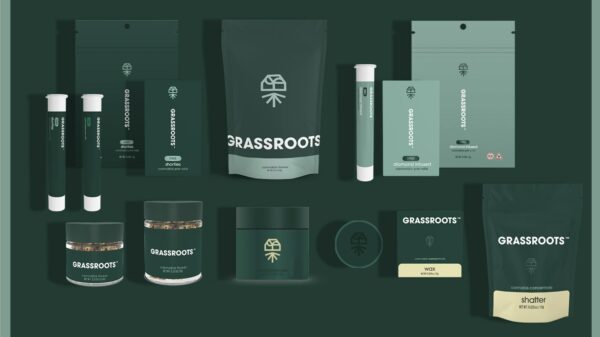 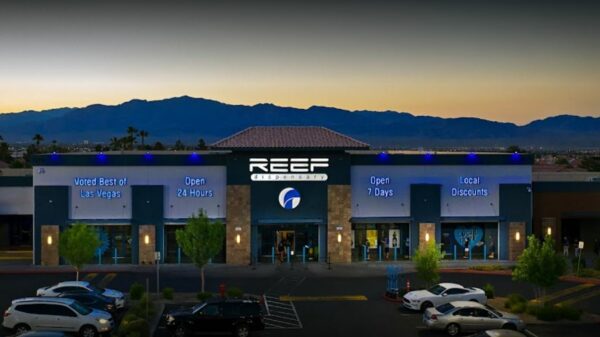