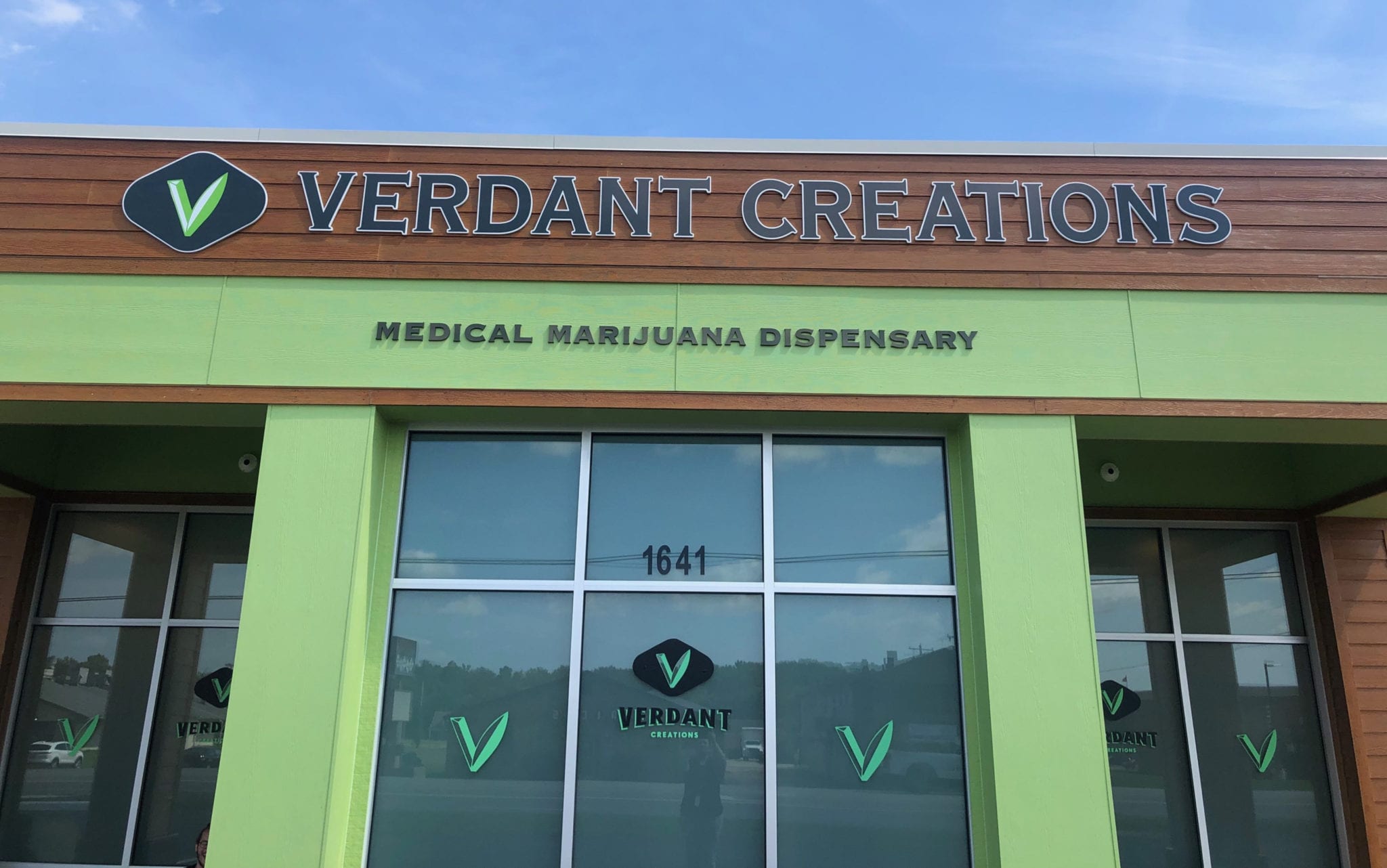 On Tuesday, the Chicago-based company said it struck a deal to purchase four dispensaries from private weed retailer Verdant Creations. The deal will bring its store count up to five in Ohio — the maximum allowed in the state.

Each dispensary will cost the operator US$375,000 in cash and US$500,000 of Cresco subordinate voting shares, according to a press release.

Cresco CEO Charlie Bachtell says the retail acquisition falls in line with the company’s strategy of going deeper in key U.S. states. Combined with their Ohio cultivation facility that’s in the final phase of construction, they will have a strong presence in state that lacks competition, he says.

“Ohio is the seventh most populated state in the country, now has over 100,000 registered patients and experienced over 30 per cent growth in average weekly sales from February to April,” Bachtell said in a statement.

“With our experience in Illinois and Pennsylvania, we think Ohio is on its way to joining these states as one of the strongest performing regulated cannabis programs in the country.” 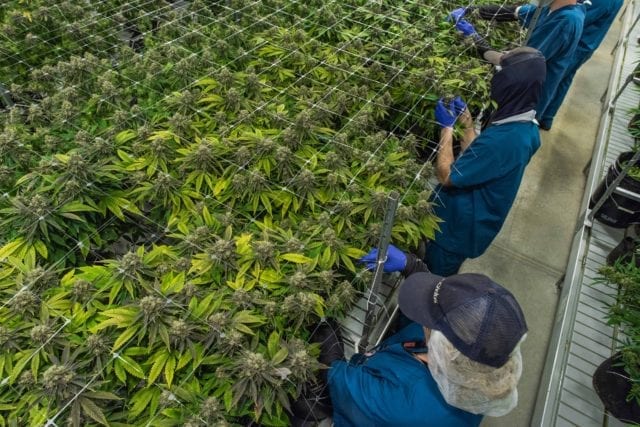 Cresco Labs says it has 25,000 square feet of growing space in the state of Ohio. Press photo

According to state data, through the end of May 18, just under US$59 million of medical weed was sold in Ohio in 2020, which is just over the US$58 million sold for the entirety of 2019.

The four new stores are located in Cincinnati, Chillicothe, Marion and Newark. They will be added to Cresco’s first store in Wintersville, Ohio, which was the first legal dispensary approved by the state in 2018.

Cresco noted that its 25,000 square feet of cultivation space in Ohio are fully funded by a previous sale-and-leaseback deal with real estate investment trust Innovative Industrial Properties (NYSE: IIPR). The company said it plans on using the grow facilities to supply its five dispensaries with its branded products that are also already sold in 60 per cent of weed stores in the state.

Cresco said it expects the retail deal to close in the fourth quarter of 2020, subject to approval by the Ohio Board of Pharmacy.

Since May 6, Cresco stock has rallied 45 per cent to $6.70 on the Canadian Securities Exchange. 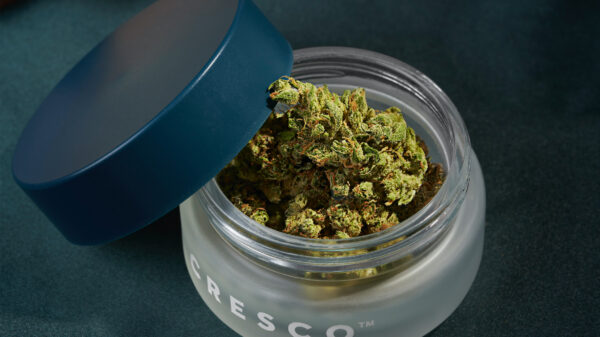 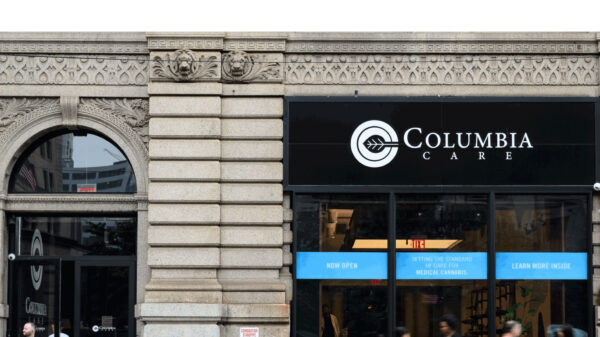 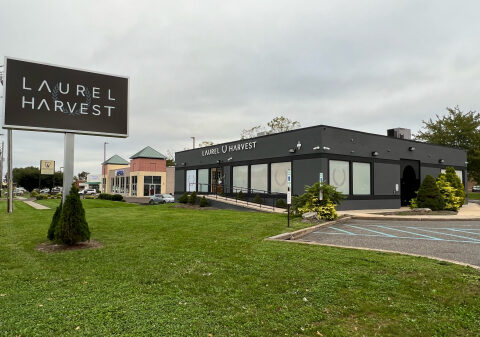 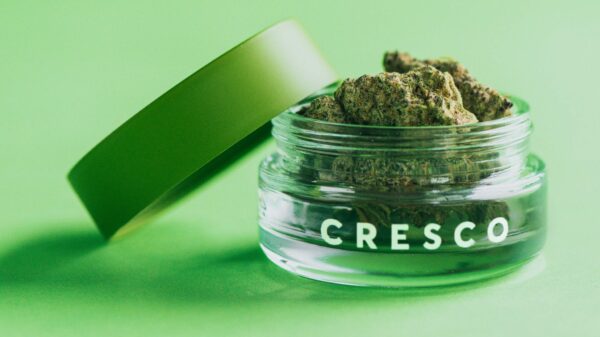